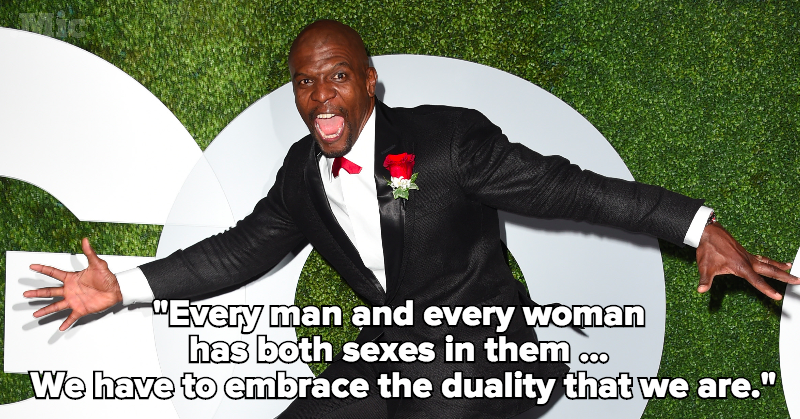 In our second installment of The Weekly FRESHness we’ve got the goods from this week’s conferences, more tips on public speaking, and some awkward experiences surrounding the Starbucks’ #RaceTogether campaign.

Shonda Rimes continues to prove why she is everything to us in her latest statements about the limits of “diversity”. Loving her replacement word.

The irony of Google Chairman cutting off a woman while talking about diversity at SXSW was not lost on anyone. What’s even more uncomfortable is that the woman who called him out is the head of Google’s unconscious bias program. Oops.

Alexis Madrigal reflects on the special skills he needed in order to memorize his TED speech reminding us that although speakers in TED Talk videos may seem calm, speaking in front of hundreds of people isn’t even close to as easy as it looks.

After 90 years (that’s right 90) of training aspiring speakers, Toastmasters’ list of best practices for public speaking is definitely an article every speaker—whether amateur or experienced—should check out.

Awesome campaign of the week: #WeNeedDiverseBooks.

What’s new from the FRESH crew…

Jay Smooth kills it again with his latest Fusion video, “If my defense of racism was a Robin Thicke song, would I get sued for it?”

The argument that companies should be diverse because it’s good for business seems to lack a moral compass. FRESH co-founder Courtney Martin explains why.

We couldn’t be happier when men publicly declare their feminist politics, and this week Terry Crews took his feminism one step further when he gave some tips for men on how to be allies. Julie Zeilinger highlights some of the most important takeaways.

Brittney Cooper’s latest Salon article reminds us of the dangers of “respectability politics,” and why they have yet to prove effective.

Following in the wake of Patricia Arquette’s flub up at the Oscars, Samhita Mukhopadhyay appeared on So Popular with Janet Mock to discuss Madonna’s “oppression olympics” comments.

Earlier this week, we highlighted how Jay Smooth dealt with some racial awkwardness of his own while discussing Starbucks’ new #RaceTogether campaign on All In with Chris Hayes.

And if you didn’t think that was weird enough, the very next day he was confronted at a panel discussion by a white audience member who stated that race does not exist. Latoya Peterson explores how Jay faced both blacksplaining and then whitesplaining in her latest Fusion article.

Zerlina Maxwell sat down with community organizer DeRay to discuss what’s next for Ferguson.

And finally, although every week there seems to be another article highlighting how sexist the tech industry is, there is still a lot to be hopeful for and this video from Julie Zeilinger’s Mic article proves why.