Ways for Allies to Take Action After Charleston 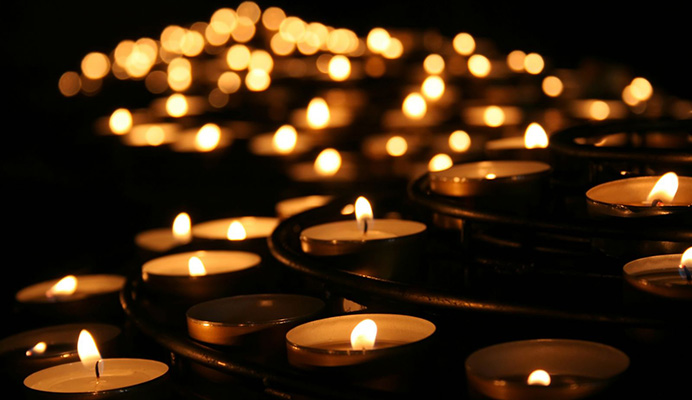 Robert Jenson has written: “The world does not need white people to civilize others. The real White People’s Burden is to civilize ourselves.”

In the wake of the shooting in Charleston and so many other tragic, galvanizing events, FRESH invites you to do the hardest and most important thing of all–be in conversation with your friends, family, co-workers, collaborators–especially those who don’t share your worldview. White people need to educate, debate, catalyze other white people.

Beyond that, here are a list of actions and resources, specifically aimed at allies. It’s time for those of us with racial privilege in this country to birth a new legacy.

1. Attend a local vigil this Sunday at 6pm.

2. Sign this MoveOn.org petition to remove the Confederate flag from all government places.

3. Tweet at (@nikkihaley) or email Gov. Nikki Haley and tell her to take the Confederate flag down from the South Carolina state house.

5. Follow Showing Up for Racial Justice, a national network of groups and individuals organizing white people for racial justice. They will have continue announcements about actions and opportunities.

6. Support gun control legislation by funding these organizations and/or signing up for actions:

1. #Charlestonsyllabus: a great list of readings for people who want to educate themselves or others about the history of racial violence in this country and contextualize the history of race relations in South Carolina and the United States in general. They also offer insights on race, racial identities, global white supremacy and black resistance.

2. Herstory of the #BlackLivesMatter movement by its founder.

3. Protocol and principles for white people working to support the black liberation movement.