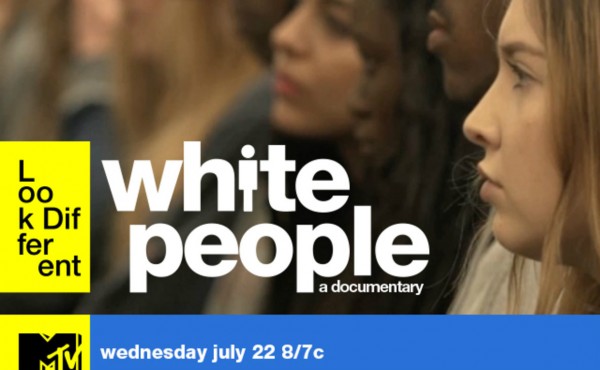 This week we’ve got questions about what women have to do in order to be seen as equal to men (hint: simply performing better than them doesn’t work), solutions for online harassment, and a movie about white privilege that we can’t wait to see.

We’re sick of hearing tech companies say they need to do better when it comes to diversity. We’re ready for concrete goals.

If exceedingly superior athletic ability can’t get you the same pay as men, then what will?

As the tech industry has grown, the number of women involved has dwindled, from 37% in 1985 to only 18% in 2013. This high school student is determined to encourage more women to enter into the field.

How, in a world where we have such powerhouses as Beyoncé, Rihanna, and Taylor Swift, can there be so few women on the Top 40 chart?

We need more diverse children’s books that aren’t only focused on the issue of diversity.

Kudos of the week goes out to Fast Forward, for selecting an extremely diverse 2015 cohort of entrepreneurs.

Policing women’s speech is just another way for men to tell women to stop talking. Ann Friedman asks, can just get over it the way women talk?

Julie Zeilinger wakes us up to the ways ableism is all around us and why we need to change it.

Research shows that 40% of people have been harassed online and more than 70% of people witnessed someone else being harassed. Emily May’s Hollaback wants to stop this kind of violence by empowering “upstanders” to do something: HeartMob it.

Bisi Alimi wonders where are all the black LGBT faces in the UK’s British Parliament?

Jamia Wilson participated in The New York Times’ Room for Debate this week by reminding candidates that young feminists care about agendas that acknowledge the “connection between race, class, gender and economic justice”.