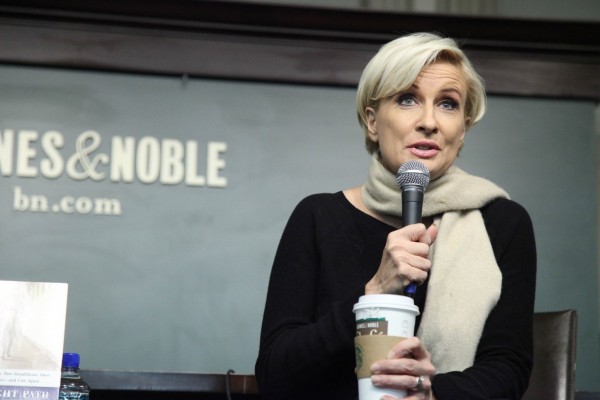 In this week’s reFRESH, white feminism gets a smackdown, how tech is changing democracy, and more reasons to love Serena Williams (like we needed them).

Seven bad habits of public speakers, and seven ways to kick them to the curb.

The recent profile of Serena Williams in the New York Times reminds us that all of her wins won’t cure racism, but they will continue to prove why she’s the baddest in the game.

When “celebrating” women does more harm than good.

As the ten year anniversary of Katrina looms ahead, this article about jazz musician, Terence Blanchard, should be on your Katrina reading list.

And here’s an amazing retreat opportunity for young activists and leaders to hang out with some incredible people and practice the necessary act of self-care.

This week, Catherine Bracy joined the Techdirt Podcast to discuss the ways technology is changing democracy, and how it has the potential to do even more.

Last week, a group of black women were kicked off a train for laughing and talking. Brittney Cooper explains how black and brown bodies are seen as inherently disruptive even when they’re not saying anything at all.

Ann Friedman talked to punk icon Penelope Spheeris about directing, selling out, and how releasing her movies The Decline of Western Civilization on DVD gave her a newfound relationship with her daughter.

It may be legitimate for parents of college students to worry about their kids doing their own laundry, eating ramen noodles three times a day, or sleeping through a class, but their physical safety shouldn’t be one of them. On HuffPost Live this week, Zerlina Maxwell examined the state of sexual assaults on college campuses and what schools can do to respond.