The Weekly reFRESH: Queen Bey’s threat and The Development Set 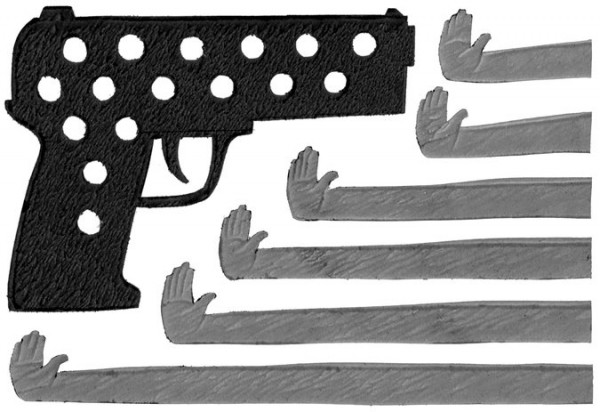 This week we’re sharing a new series on Medium, how Queen Bey continues to change all the games, and a moving editorial from President Obama.

We’re appalled (but not totally surprised) that expert women’s opinions still aren’t being valued. It’s time to pass the mic.

White supremacy isn’t always as loud as Donald Trump or as aggressive as police violence, but even when it’s subtle, it’s still harmful.

Money may not be able to buy happiness, but can it conquer inequality?

Beyoncé has literally changed all the games in life. Her most recent accomplishment: threatening the very morals of white elitist institutions.

After his tearful speech on Tuesday, Obama penned an even more moving editorial for The New York TImes. *Snaps fingers in agreement*

It will come as no surprise that all women’s college Wellesley has had some powerful lady boss students: From Hillary Clinton, to Madeleine Albright, to Diane Sawyer and our very own Liz Ogbu, this school has produced some badass women.

Sarika Bansal’s latest series for Medium, The Development Set, has launched and it’s brimming with incredible stories, Our top pick: this haunting piece on the secret lives of male sex abuse survivors.

When did housing become a four letter word? In her latest series for Fusion, Latoya Peterson reports on the ugly truth behind gentrification.

Bisi Alimi exposes a different truth: to the United States’ involvement in LGBT rights in Africa.

Jamia Wilson offers some sound advice  that we can all use, on dealing with pain, loss, stigma and shame.

Those who have the power to appoint leadership positions seem to all be in the same old boys club. Julie Zeilinger reports on how these narrow networks aren’t getting us anywhere.