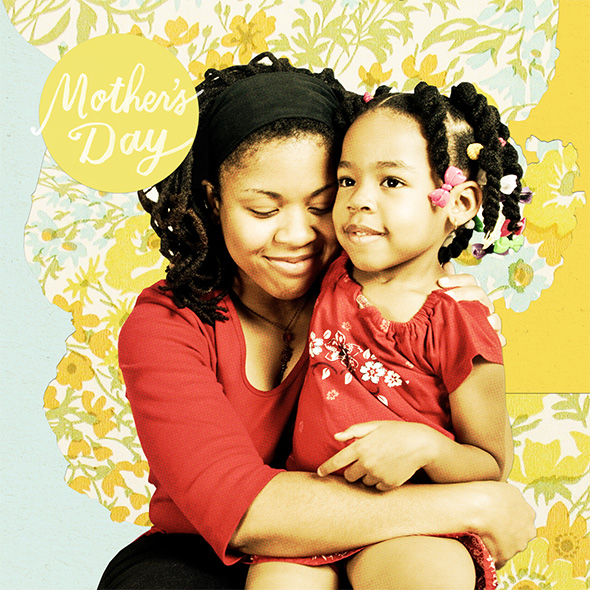 This week we’ve got a celebration of non-traditional motherhood on Mother’s Day, the intellectual in Air Jordans, and a book club that won’t read anything with a female protagonist.

This squad of badass diversity champions is tracking inclusion efforts in the tech industry and taking names — of those who cooperate, that is.

In a pledge to his daughter, Sree Sreenivasan has decided to boycott all-male panels. Who’s ready to follow his lead?

When we only focus on calling out racist one liners, we miss the point of addressing the root of the problem.

Everyone should watch Gloria Steinem’s new series about feminism on Viceland.

We thought we had heard it all until we read about an all-male book club that refuses to read books written by or about women. Seriously.

Europe’s mandate to fill corporate board seats with women may seem tokenizing, but this top-down approach could be an important lesson on how to create sustainable change.

ReFRESHing Talk of the Week: It’s pretty powerful when someone who comes from the most uber-masculine profession in America can openly explore the ways in which masculinity is a performance. Former NFL player Wade Davis’ TEDx talk does just that.

In an epic New York Times feature, Mychal Denzel Smith shows how he’s shattering respectability politics, one pair of Nike’s at a time.

This Mother’s Day Mia Birdsong urges us to celebrate a third way to mother; through the collective love and influence of our aunties.

Speaker Spotlight: Mohammed Ali is fighting terrorism with the most unlikely weapon: entrepreneurship.

Businesses can advocate for LGBTQ rights by incorporating them into their corporate DNA. This is what Bisi Alimi calls the People, Businesses, and Rights triangle.

Sanders’ critiques of the Democratic party are not unfounded, but as Jamil Smith points out, his recent statements on superdelegates undermine the very “revolution” he claims to lead.