The Bland Nothingness of Whiteness and Pop Feminism — The Weekly reFRESH 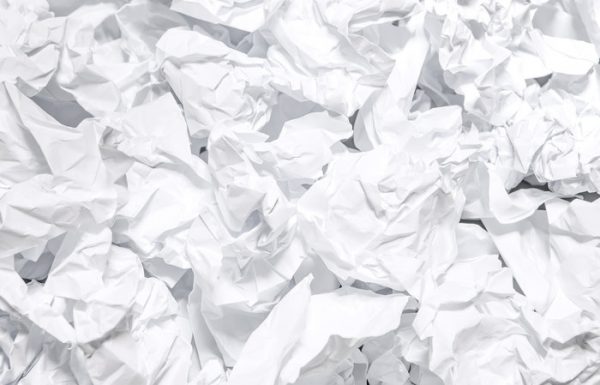 This week we’re taking a look at the ubiquitous nothingness of whiteness, the beauty in being a misfit, and why pop feminism might not be such a bad thing.

Why is it so hard to talk about white identity? Code Switch’s inaugural podcast explores the difficulty and importance of defining the bland nothingness that is whiteness.

An excellent read and inside look into the woman who has been plagued with the “likability” question her entire professional career: Hillary Clinton vs. Herself.

The overwhelming whiteness of the media isn’t just a problem of diversity, it is also an indication of how Americans are conditioned to understand their own country.

Thankfully, the Fund for Investigative Journalism has decided to actually do something about this problem. Their new initiative will amplify the voices and stories of women and POC that we so rarely hear.

Clearly Hollywood has a problem finding a diverse group of people to be nominated for an Academy Award. So here are 100 people the academy could consider.

ReFRESHing talk of the week: Lydia Yuknavitch intimately reveals her tricky journey to self-acceptance while reminding us all that “even at the moment of your failure, you are beautiful.”

There’s no denying the fact that Bisi Alimi is incredibly inspirational and his most recent interview with the “I Share Hope” podcast only confirms it.

If Tiffany Dufu’s book can make us half the powerhouse she is, then we’re definitely going to read it. You can pre-order Drop the Ball now.

Pop feminism isn’t activism, but Ann Friedman thinks it may be a good entry point to get people involved in the movement.

Roots is getting remade but this time it’s less chains and more African heritage. Jamil Smith explains why this updated version is essential viewing for white and black audiences.