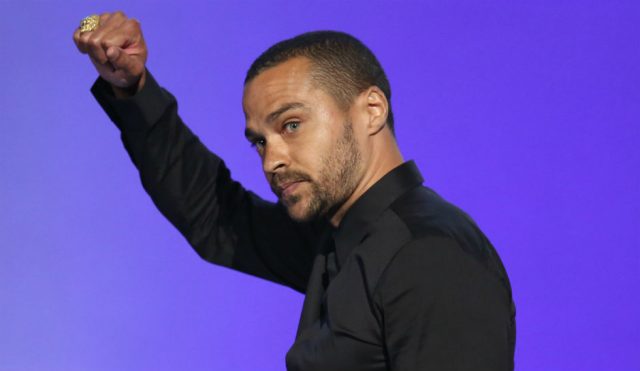 This week we’re reading about the most shameful way to restrict abortion rights, how white guys can even transmit bias to inanimate objects, and the 13 feminist rules for life.

Artificial intelligence reflects the values of those who build it, and since the creators are mostly white guys, we have a major problem.

The Academy Awards released the demographics of their new academy invitees to show their efforts to increase diversity.

It’s pretty shameful (and ironic) when you use the excuse of “protecting women’s health” as a reason to restrict abortion rights. Thankfully the Supreme Court saw through this plan in Texas.

By eliminating the pipeline, Google has upped the standard for investing in diversity.

You don’t want to miss these incredible Aspen Ideas talks from the Spotlight Health session. Curated and hosted by one of our co-founders, John Cary.

ReFRESHing Talk of the Week: Jesse Williams’ acceptance speech at the BET Awards will have you giving him a standing ovation from your couch. In fact it was so good that Alice Walker was inspired to write a poem about it.

Bisi Alimi and Caitlyn Jenner have a message for trans folks in Africa.

In this deeply personal talk, Jimmie Briggs opens up about mistakes and personal tragedies and encourages us all to embrace failure as “opportunities for change”.

Ann Friedman reminds us that abortion is still a luxury, not a right.

The legality of abortion in the United States does not mean that everyone has equal access. Jamil Smith explains why the recent Supreme Court ruling was a huge victory towards changing this.

Jamia Wilson gives us 13 feminist rules for life, inspired by top boss ladies at The United State of Women summit.

Mychal Denzel Smith talks about his new book, the nuance of Black masculinity, and what it means to be a Black man in the age of Obama.

Jamil Smith knows the wisdom and power in a young voter.