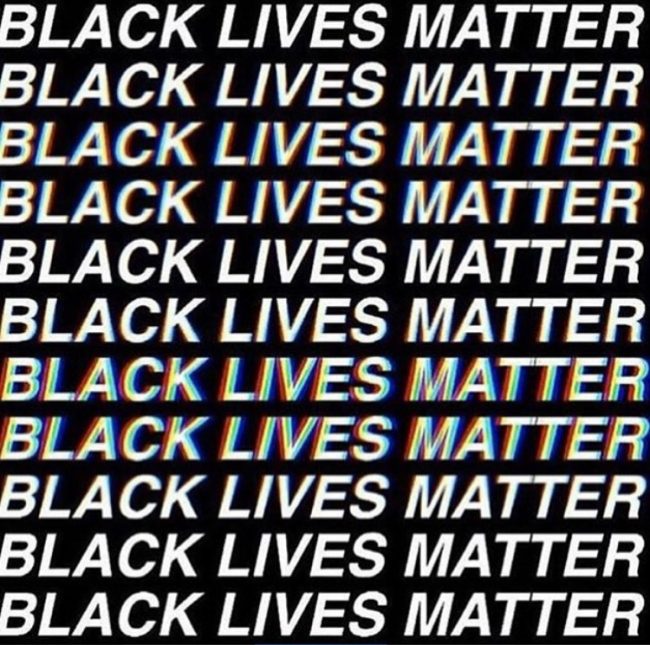 It’s been a week, y’all. We’re grappling with the value (or lack thereof) of a Black life in America, supporting those who call in Black to work, and understanding why the diversity problem in tech runs much deeper than quotas.

Philando Castile became the 123rd Black person killed by police this year. In total, 509 people have been murdered by the police in 2016.

Why try to diversify an industry that only values Black life as a diversity statistic?

When you need to call in Black to work.

What can you do if you’re white and support Black liberation? Start by exchanging the word ally for comrade.

People are using images of basketball hoops, cartoons, and forklifts to redefine the gender binary.

On their 20th birthday, the Spice Girls’ version of girl power gets a makeover.

These women are working to make the weed industry a little less white and a little more just.

ReFRESHing Talk of the Week: Ending the pervasive problem of child marriage begins with a simple redefinition of the term itself: it is rape, sexual violence, and a modern form of slavery.

Mychal Denzel Smith’s book Invisible Man Got the Whole World Watching is admired for it’s self-awareness, vulnerability, and call to dismantle the masculinity myth in this New York Times review.

Girls love to code in NYC. Reshma Saujani reveals why this passion for technology is really a drive to change the world.

Speaker Spotlight: Julie Zeilinger is a young feminist with a capital F. Even though she authored two books before the age of 20, she’s not intimidating in the least, and she’s an expert at calling people of all ages into the feminist movement.

Emily May wonders what it means that in America, social media companies are the ones who draw the line between free speech and online harassment.

While parents of Black children are forced to have deeply painful conversations about safety and self-care, Courtney Martin, offers a different kind of conversation that as a white parent she sees as equally necessary.

Jackson Bird explains the intersection of fandom and social justice.