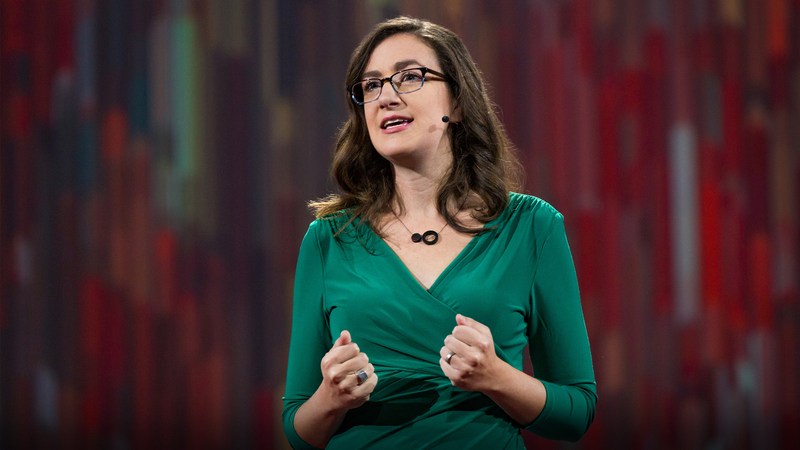 This week, we’re watching/reading about what we can learn from our enemies, hard proof that Hollywood hasn’t changed, and a reinvention of The American Dream.

Love this: A crew of 20 women scientists/superheroes teamed up to collect data on the lack of representation of female speakers in conferences on neuroscience.

A powerful op-ed from Gabrielle Union, star of “Birth of a Nation”, on the past rape allegations against director Nate Parker.

Just no. Brock Turner should not be allowed to speak on college campuses about “party culture.”

FRESH friend Deanna Zandt has created a Tumblr to answer white people’s questions about racism, and we are so here for it.

Not shockingly, a new research study shows that Hollywood failed to increase underrepresented communities in the film industry last year.

“A protestor is a colonized term for standing up for what’s right.” Check out this video from Native American Land Protectors on why they are fighting the North Dakota Pipeline.

ReFRESHing talk of the Week: Of course we’re biased about FRESH partner Courtney Martin’s just-released TED Talk on reinventing The American Dream, but it really is incredible. Also, have you bought her new book?

With the news of anti-women’s rights advocate Phyllis Schlafly’s death this week, Ann Friedman points out that we can learn a lot from one of feminism’s greatest enemies.

We are loving so hard on this conversation between Mia Birdsong and Tavis Smiley, breaking down the dangerous stigmas of low-income communities of color.

Tiq Milan and other trans men school us on MTV about what it means to have male privilege.

Mychal Denzel Smith’s interview on PBS Newshour was one of his best yet. Don’t miss it.

Speaker Spotlight: Have you ever met wizard activist and trans rights advocate Jackson Bird? As Communications Director of The Harry Potter Alliance and host of his own YouTube show on waffling (it’s as amazing as it sounds), this guy is a real life superhero.

Attention New Yorkers: Jamia Wilson and FRESH partner Vanessa Valenti are giving a women’s leadership workshop at Omega Institute at the end of October on owning your voice. There are still a few openings left!