The Persistence Resistance – The reFRESH 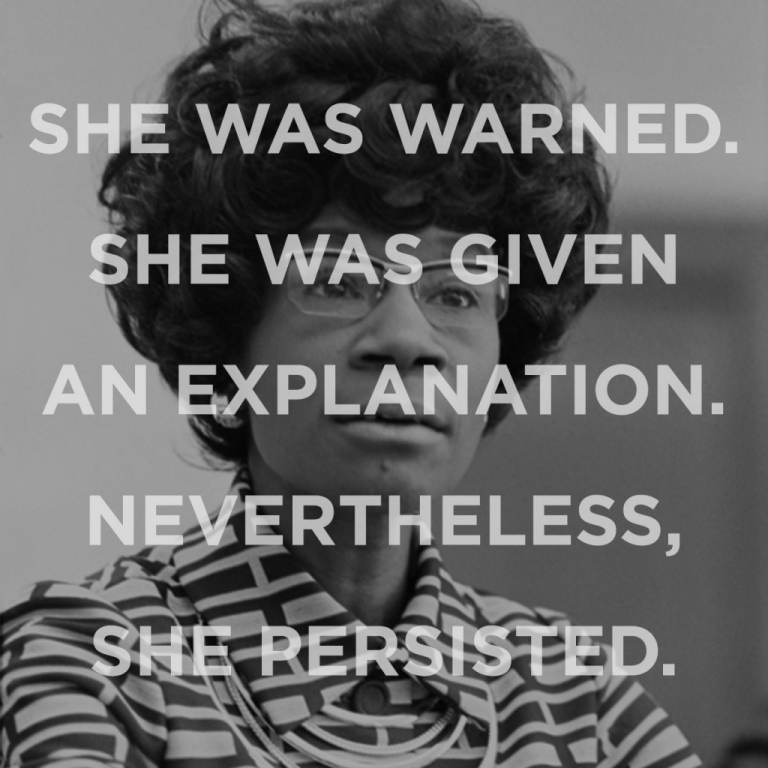 This week, we’re celebrating big news on the travel ban, laughing to avoid crying over the state of the nation, and rallying behind all the women who persist in the fight for justice.

With a unanimous vote, the 9th circuit upheld the stay of Donald Trump’s travel ban yesterday, reminding us that American democracy can prevail in the face of injustice.

No more playing it nicely…the women of America are going on strike on March 8th. You joining?

Longtime Congresswoman Maxine Waters is leading the fight against Trump, so we obviously love her.

The party must not go on…according to the United Talent Agency. Major props for taking their money for their annual Oscars party and donating it to the ACLU instead.

Leave it to Melissa McCarthy to be the only person to make Sean Spicer somewhat tolerable.

Sue Klebold is the mother of a Columbine shooter, and she has a powerful message to share with us on mental health.

reFRESHing Talk of the Week: Despite being shut down by Republicans, Elizabeth Warren reads Coretta Scott King’s infamous Senate floor letter, urging them to reject the nomination of Jeff Sessions. #ShePersisted

At the end of the day, we can always come back to the fact that we started Black History Month learning that Beyonce will never cease to bless this nation with greatness.

Jamia Wilson, Tiffany Dufu, and 13 other feminist luminaries share their insights on the way forward in the Trump era.

Julie Zeilinger sits down with the Co-Founder of End Rape on Campus Sophie Karasek to discuss why Betsy DeVos isn’t just a disaster for public education, she’s also a threat to the #CampusSexualAssault movement.

Join the Tech Resistance, co-founded by Catherine Bracy and committed to keeping us up to date on the moves the tech world is making to resist the Trump Administration.

The effects of British colonialism are very real for the LGBTQ community in Nigeria, and Bisi Alimi has something to say about it.

“White feelings, once again, have taken center stage in a discussion about race.” Jamil Smith on the response from a liberal Connecticut town’s essay contest about white privilege.

Last but not least, Tiffany Dufu has an early Valentine’s Day message we can all benefit from. Her new book comes out next week, and we couldn’t be more excited for her. (Pre-order here!)

It’s FRESH Co-Founder John Cary’s 40th birthday! He is not only an incredible colleague, dad, husband, and friend, but one of the most woke white dudes we know. For what, and so much more, we love him dearly. Happy 40th, JC!

P.S. from FRESH: If you’re a public speaker who has ever felt alienated or tokenized at a conference, and have five minutes to spare by filling out this short questionnaire, your perspective would be incredibly helpful. We’re aiming to help event organizers do better at their job, so you can have a better experience, and everyone wins!