Dropping The Ball And The Racial Politics Of Time – The ReFRESH 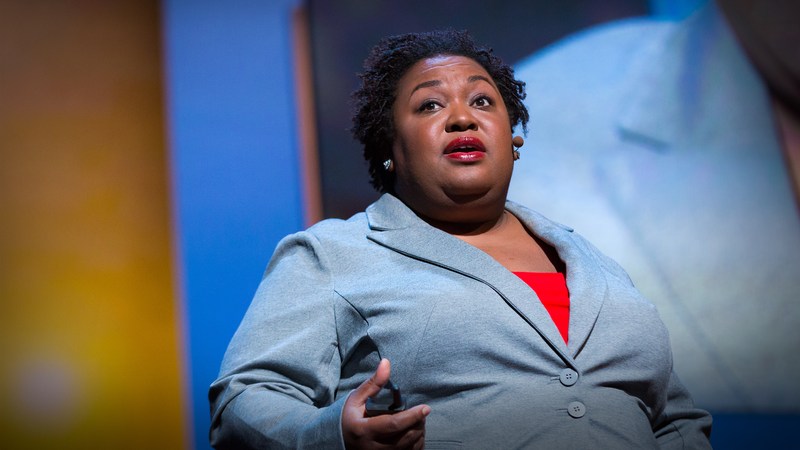 This week, we’re basking in WOC dragging Milo Yiannopoulos, celebrating Black History Month and LGBTQ+ history month (shoutout to the UK!), and cheering on a couple of our awesome speakers on recent successes.

Before we get to the news though, let’s make some together. If you are a public speaker who has ever felt alienated or tokenized at a conference, we invite you fill out this short questionnaire. We want to help event organizers do better at their job, so you can have a better experience. Everyone wins!

Miriam Zoila Perez explores the way that racism affects our children…in the womb. She shares her insights and offers some solutions for us in her captivating TED talk on shocking maternal mortality rates, right here in the U.S.

On another note, the White House comment line has reopened! Get to dialing with all of your thoughts and concerns.

Can you name five female scientists from history? Whatever your answer, here are 12 Powerful Posters of Female Scientists that all high-school classrooms could use.

Indulge in the responses from Roxanna Gay and Awesomely Luvvie on Milo Yiannopoulos’ book deal being cancelled, two badass WOC who are #unbothered by the fact that it took pedophilia for his world to come crashing (because racism and sexism apparently weren’t enough).

reFRESHing Talk of the Week: Our very own Professor Crunk…aka Brittney Cooper…with the Racial Politics of Time. Watch it. Now. Seriously.

A huge congratulations to Tiffany Dufu on the release and success of her book Drop The Ball: Achieving More By Doing Less. We are so proud to have her part of the FRESH family. Check out the book trailer, this killer review, and grab a copy here!

Mychal Denzel Smith knows that Donald Trump doesn’t understand Black life, and has some advice in his latest for The New York Times.

Jamia Wilson will be presenting at the International Women’s Summit this spring, alongside a few other incredible women, such as Alicia Garza, Melissa Harris Perry, and Elizabeth Gilbert.

Its LGBTQ+ history month in the United Kingdom, and Bisi Alimi is one of the many faces in this awesome photography exhibit shining light on heroes of the LGBT+ community.
Food, drinks, and personal conversation with seven strangers? Sounds like a Real World episode. But no, it’s the core concept of the #100Days100Dinners movement that Emily May and Hollaback! started.
Jamil Smith asks at MTV, “Is this Trump’s Watergate?” #fingerscrossed