Movers, Shakers, and Changemakers- The reFRESH 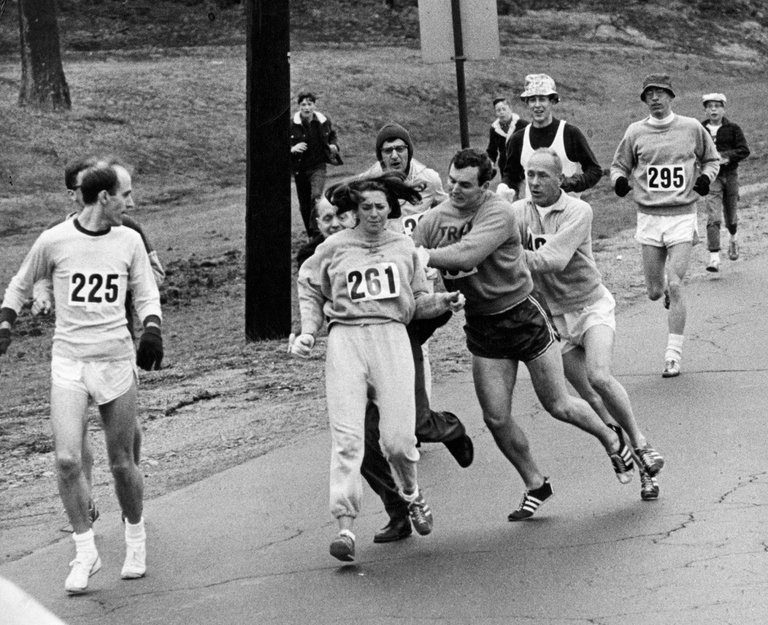 We’re bringing tons of positivity and inspiration to your inbox this week, and dedicating our newsletter to movers, shakers, and change-makers.

Fifty years ago, Kathrine Switzer became the first woman to complete the Boston Marathon as an official entrant (despite having to sneak in under the name K.V. Switzer). This week, she dazzled us yet again by completing the race again…at 70 years old!

The youngins are making waves too. The next JK Rowling is on the come up, and she’s only 23.

The March for Science is tomorrow in DC and in over 500 sister marches across the country, transformed from a simple social media campaign to a “bona fide force of science advocacy.”

“These women are the suffragists of our time. And our movement isn’t going away—it’s just the beginning.” Congrats to the organizers of the Women’s March for landing a spot on Time’s 100 Most Influential People of 2017.

Want to actually make America great again? So do these folks. Check out this list of people that switched careers in the name of resistance.

Speaking of resisters, this group of teen sexual assault survivors went head to head with their school district on the mishandling of sexual violence. AND THEY WON. 👏👏👏

Can we take a minute to celebrate these incredible achievements?!? 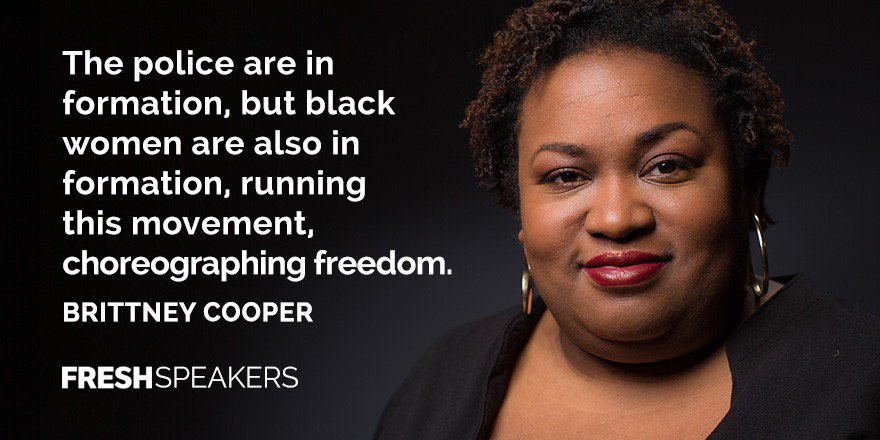 Speaking of achievements, we want to send a big congratulations to Brittney Cooper on getting tenure at Rutgers University!

Samhita Mukhopadhyay is not afraid to call it what it is. Bill O’Reilly might be done, but Fox’s incentive is far from honorable.

Activist and educator Dena Simmons knows that teachers have the ability to check their biases and change the microaggressive narratives shared about students of color. Read how here!

Yesterday Bisi Alimi joined a great group of people in conversation about whether or not we still need a Pride parade in London. If you missed the conversation, never fear! Luckily you can watch the live stream.

Systemic racism is still a thing, and it’s running rampant in our towns, cities, and especially in our federal government. Jamil Smith writes on a few places one is guaranteed to find it.

Going to be in New Haven this weekend? Be sure to drop by the March for Science New Haven, where our very own Daniel Colón Ramos will be speaking!

“If you’re feeling guilty, you’re probably not.” A little end of the week message to carry with you into this divine spring weekend from the awesome Tiffany Dufu.