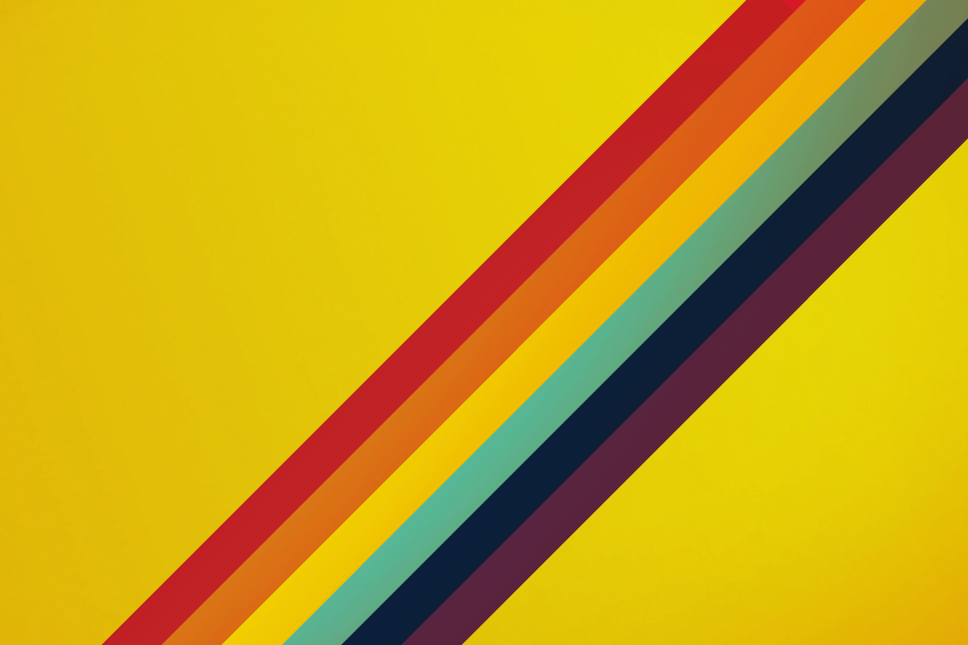 This week we’re celebrating Pride, prepping for our first public event, and cheering on the folks who claim the space they deserve.

To kick off Pride month, activist Janet Mock wrote a love letter to the LGBTQ community and it makes us love her even more.

To combat the lack of POC characters in the literary world, this awesome Dartmouth senior created the iOS app and mobile database, We Read Too, with hundreds of books that have POC as main characters.

Alamo Drafthouse is doing “women-only” screening of Wonder Woman, and dudes are pissssed. The most important part? The screening is still happening!

Maria Bamford was invited by the University of Minnesota to give the 2017 commencement speech for free, and was like, nah. Watch her hilarious commencement address on how she negotiated her fee.

The Anita Borg Institute for Women and Technology cut ties with Uber after several allegations of sexism and harassment at the company.

reFRESHing Talk of the Week: Marlon Peterson poses a few crucial questions when it comes to thinking about criminal justice reform.
The latest from our speakers…

Interested in upping your public speaking game? Our very own Vanessa Valenti, Courtney Martin, and Tiffany Dufu are hosting a pop-up workshop on June 12th in NYC, and it’s going to be awesome. Be sure to grab your tickets before they sell out.

In the meantime, Tiffany Dufu has some tips for you on quelling public speaking nerve in this video.

In case you missed it, we recently announced our 2017 Class of Speakers. This is what real leadership looks like. #CuzTheySlay

Tiq Milan joins an awesome crew of folks explaining male privilege, because life is pretty different when the world sees you as a man. 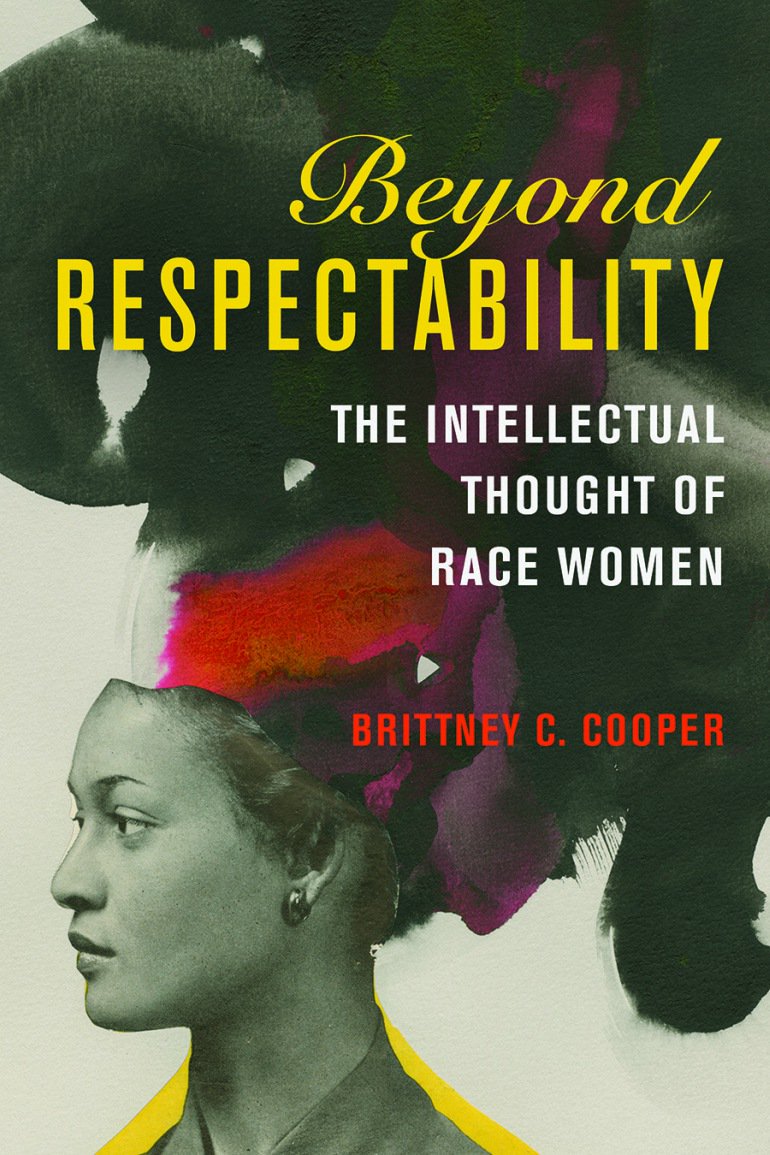 Hot off the presses: Beyond Respectability: The Intellectual Thought of Race Women by the incredible Brittney Cooper is out! Have you picked up your copy?

The World Science Fest is happening now through June 3rd, and new FRESH speaker Ayana Johnson was there yesterday talking about climate change and racism.

Last but not least, its time to talk the “i-word”. Jamil Smith talks a Donald Trump impeachment, and calls democrats to finallyyy initiate that process.