Don’t Let The Creeps Grind You Down – The reFRESH 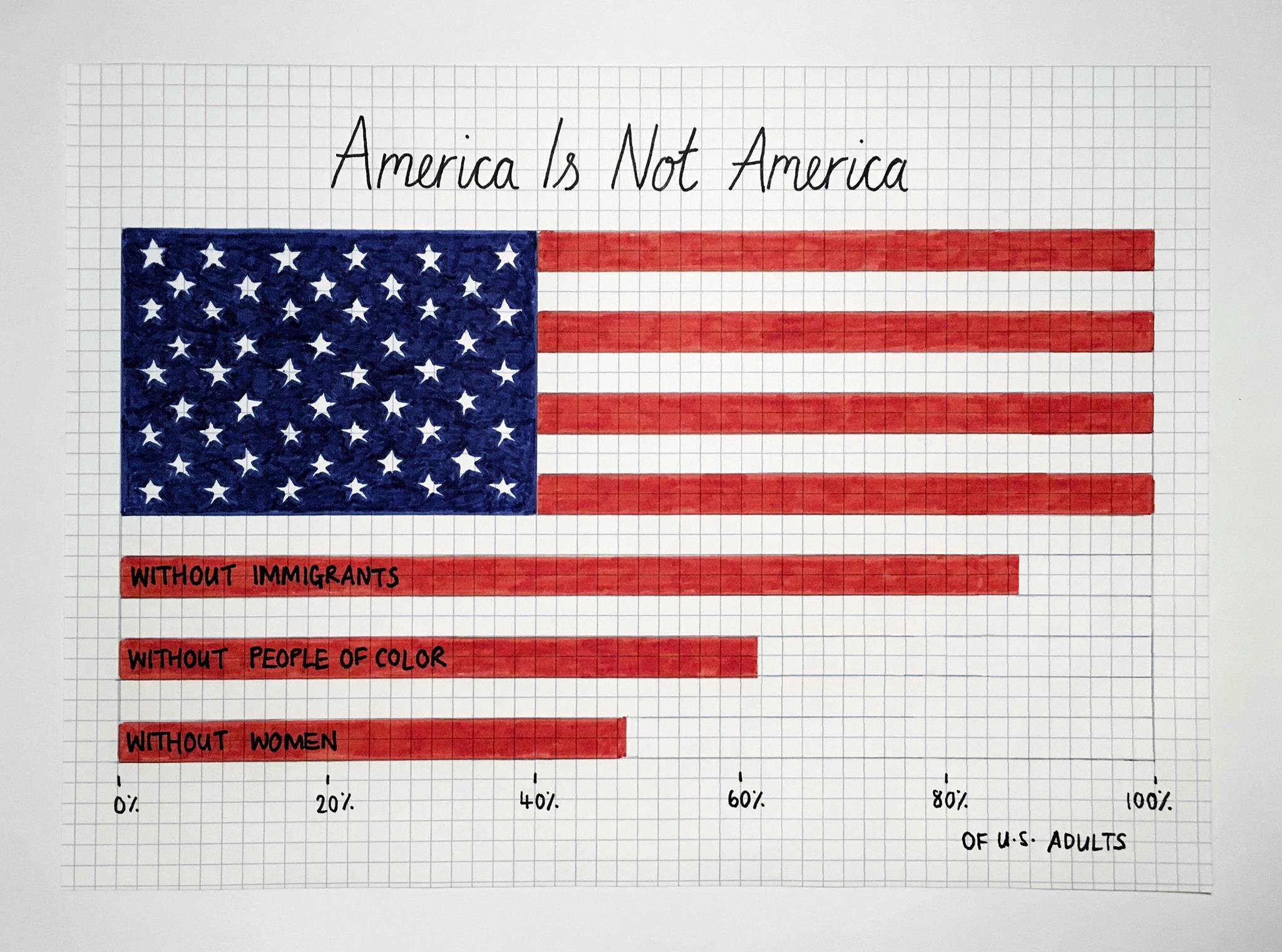 July 4th was a good day to remind ourselves of what America was founded on: whiteness. Anna Sterling schools us.

Speaking of white people on July 4th, NPR tweeted out the entire Declaration of Independence, angering a bunch of Trump supporters who didn’t recognize it. We don’t know whether to laugh or cry.

Online trolls came to life at the online video conference VidCon last week, targeting Anita Sarkeesian and others. In response, Lindy West broke down the conflation of criticism and censorship.

We’re still ruminating on this piece about the emergence of the “thought leader.”

Just how screwed are LGBTQ+ people under the Senate GOP’s latest health care bill? The Center for American Progress did the math.

We might finally have an answer to the mysterious disappearance of one of our all-time sheroes.

The wave of women coming forward about harassment in the workplace continues with tech entrepreneurs standing up to disgusting moves by investors. Their bravery has led to multiple resignations, including 500 Startups founder Dave McClure, who resigned in a post titled, “I’m a creep. I’m sorry.” Can’t say we disagree.

Twitter and other social media platforms continue to fail at keeping their communities safe from harassment, so Emily May outlined how we can hold those corporations accountable.

Some of our tips from our first FRESH Talks pop-up workshop in NYC got written up in CNBC!

In response to the continuing tirades against “fake news,” we took to our social media to highlight some of the #RealJournalists in FRESH.

Good news: Gun sales are down in the U.S. Bad news: The NRA is doubling down on their racist advertising to make up for it. Jamil Smith has the details.

And finally, Alaa Murabit joined seventeen other incredible women (including Marjane Satrapi, Kate Hudson, & Jane Goodall!) to imagine a world ruled by women, which is sounding even better than usual lately.