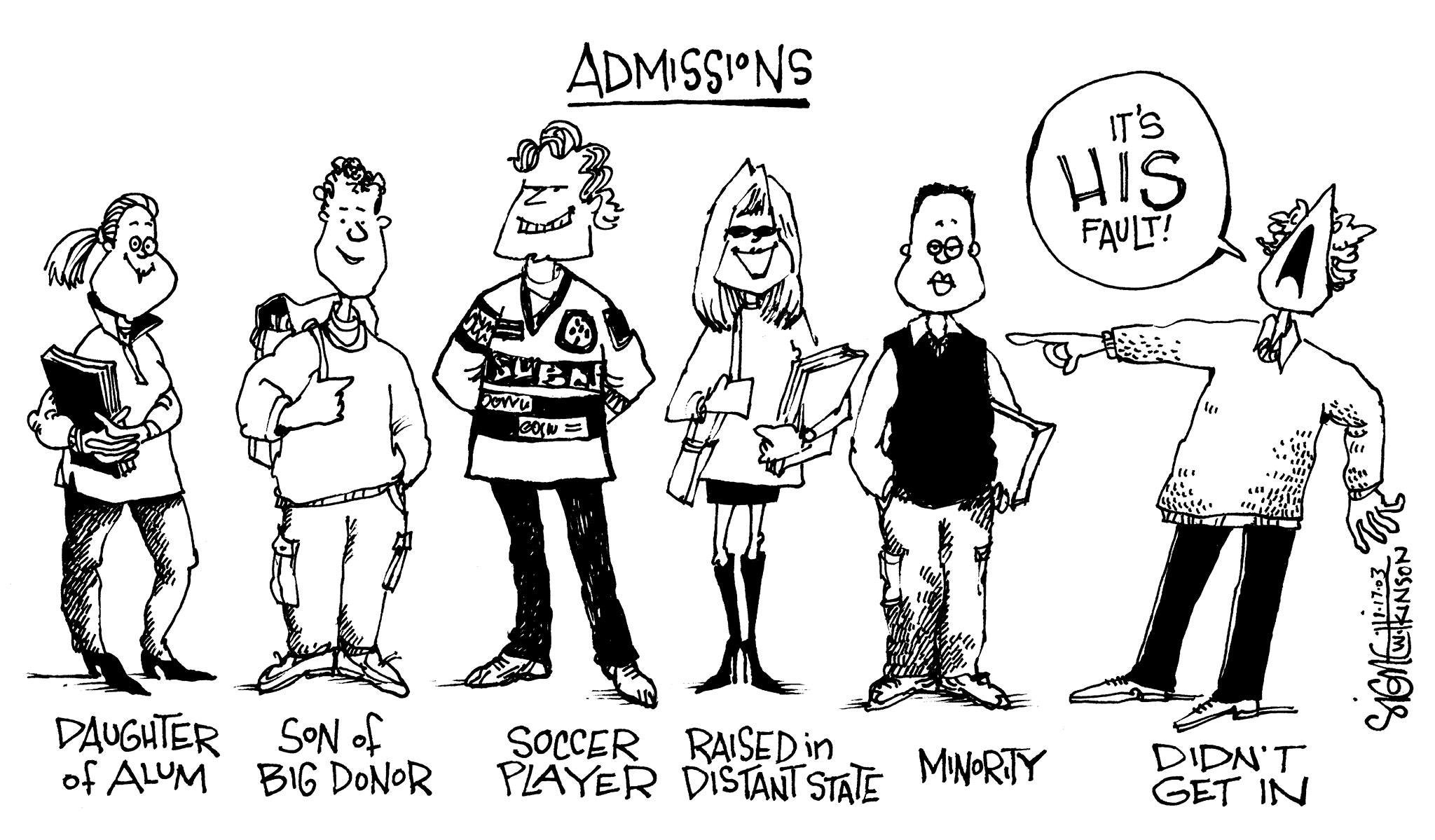 This week, we’re affirming the need for equal opportunities, fighting transphobia left and right, and trying out #SquadCare.

Monday was Black Women’s Equal Pay Day and Serena Williams wrote an incredible piece for Fortune about how we can work to solve the wage gap by speaking up about it. U.S. Senator Kamala Harris also weighed in with her own strategic plan to close the gap.

Otherwise, it was not a great week in the fight to ensure equal opportunities for folks of color after the U.S. Justice Department announced its plans to investigate affirmative action programs at universities for possible legal action. Aside from how out of touch with reality that is, can they actually sue universities? The Washington Post has the answers.

Game of Thrones showrunners, David Benioff and D.B. Weiss, announced a new series called Confederate imagining a modern world where slavery never ended in the U.S. They’re both white, by the way.

The internet rightfully dissented by tweeting #NoConfederate during the latest airing of Game of Thrones. Thankfully, another upcoming show has been announced by Amazon called Black America, which imagines a black-ruled independent nation made up of the former slave states. Now that’s the kind of alternate timeline U.S. we want to see.

In an effort to get us to hate him more, President Trump announced plans to cut the number of immigrants admitted to the U.S. in half, while focusing on admitting people with certain skills and education levels.

If all of this has you feeling outraged and overwhelmed, maybe you should try out #SquadCare, Melissa Harris-Perry’s interpersonal alternative to self-care.

Badass Talk of the Week: FRESH friend Susan Robison tells us how she fails at being disabled.

You may have heard about the transphobic jokes made on a radio show following Janet Mock’s appearance on the program. Janet’s own response is required reading, but our own Mychal Denzel Smith also wrote about how cisgender people need to speak up and take ownership over how their jokes — and silence in response to those jokes — cause violence against trans women.

It’s been three months since the March for Science and march organizer, Ayana Elizabeth Johnson, shared her thoughts on next steps for National Geographic.

Alaa Murabit talked with the UN about the vital need for women to be actively involved in sustainable development in order for it to succeed.

In response to President Trump’s tweets about banning transgender people from the military, Tiq Milan explained how this declaration is a harbinger for worse to come.

Meanwhile, Jackson Bird reminded people how to be active, considerate allies in times like these.

In between starting a campaign to save 42 kidnapped gay men in Nigeria and speaking to the BBC about the history of homophobia in Britain, Bisi Alimi also found the time to write about the realities of being in an interracial relationship.

Brittney Cooper’s latest book, Eloquent Rage, is now available for pre-order. We saw a sneak peek and, trust us, you have to read this book.

Brittney’s first book, Beyond Respectability, as well as Caroline Paul’s The Gutsy Girl both made it on TED’s summer reading list. Get your beach reads ready!

In happy news, Sarika Bansal is relocating to Kenya! She’ll be merging her organization The Development Set with sister publication Bright and starting a new office in Nairobi. Our New York FRESH folks will miss her madly, but we couldn’t be more excited for her new venture.