This week, we’re dedicating the reFRESH to commentary on Charlottesville, the history of racism in America, and what we can do moving forward.

Alan Zimmerman, the president of Congregation Beth Israel in Charlottesville, shares an eye-opening, but hopeful account of what it was like conducting services and protecting their synagogue in the midst of the violence.

Photos of twenty-year-old Deandre Harris being beaten by white supremacists quickly spread as people tried to identify the culprits. The Root has an interview with Deandre about his assault. (Warning for graphic images.)

Jia Tolentino from The New Yorker checks us all with a reminder that Charlottesville (and the rest of America) has always been a violently racist place.

Local organizers, Solidarity Cville, recommend you take these eight actions to support Charlottesville and fight racism in your own community.

Having been following the development of the rally for months, Vice was able to churn out a truly remarkable and chilling short documentary just days after the incidents.

People often talk about being on the right side of history, but do you recognize it in the moment? Organizer Erin Mazursky examines why picking sides is vital, not destructive, and how you can take action once you’ve picked.

The “alt-left” isn’t a thing, but here’s where Trump got it from.

Twitter was in an uproar after it was publicized that the ACLU of Virginia defended the rally’s right to assemble. Glenn Greenwald reminded us that it it’s always been the job of legal organizations to uphold laws that protect liberties for all – even the liberties of groups they disagree with. But that also doesn’t mean they should protect groups that could incite or create violence — the ACLU has since vowed not to defend groups who protest with guns.

You probably heard about prominent CEOs withdrawing from President Trump’s Strategy & Policy Forum in response to his remarks about Charlottesville — but did you know that movement was initiated by the women of the group?

Recommended listening: DeRay McKesson’s Pod Save the People episode with student leaders from the University of Virginia’s chapters of the Black Student Alliance and the NAACAP as well as an interview with Governor McAuliffe.

Badass Talk of the Week: Human rights lawyer Bryan Stevenson walks us through hard truths about America’s history of racism and injustice.

And from our speakers…

Jamil Smith explains why the monuments matter — and why we need to get rid of them — for the LA Times.

Mychal Denzel Smith grew up celebrating Lee-Jackson-King Day without knowing any different. He discusses the “coloniz[ation of his] mind” for The Nation.

All eyes are on white people as we’re urged to break our silence and truly work to fight racism. Ann Friedman’s piece from last year is a vital reminder of how we need to get over our “white guilt” and take action.

Jamia Wilson gets to the heart of why white people join supremacist movements.

Here’s what our speakers have been up to beyond their crucial work in response to Charlottesville:

For Vanity Fair, Jamil Smith outlines why the Democratic Party needs to actually take a stand and abandon its moderate Better Deal initiative.

Congrats to Amanda Phingbodhipakkiya for winning a Red Dot Award for her Beyond Curie visual art series celebrating women in STEM! She was also profiled in Forbes about her career thus far. 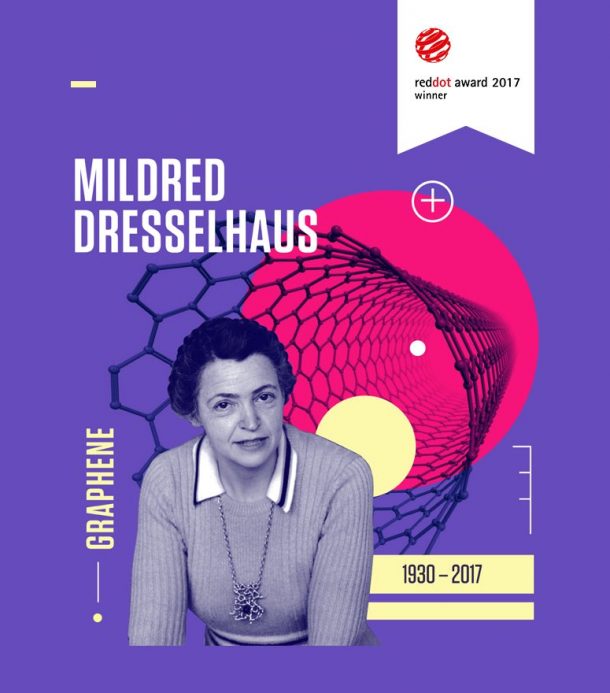 Will the ocean ever run out of fish? Ayana Elizabeth Johnson teamed up with TED-Ed to answer that question with an animated video and extended lesson.

Ayana also has a panel in the running for SXSW about urban ocean conservation. Be sure to give it a vote before the Panel Picker closes on August 25th.

Mia Birdsong has been publishing a series with Family Story called All Our Families, focused on sharing real stories of unique families.

On the twentieth anniversary of Abner Louima’s assault and the third anniversary of Mike Brown’s death, Jimmie Briggs spoke to WNYC about the state of police brutality in America.

In response to criticism over U.S. Senator Kamala Harris not doing enough, Brittney Cooper came to hers’ and all black women’s defense for Cosmopolitan.

Elle Hearns was featured in The New York Times discussing the rampant transphobia among black men, even as trans women fight for those same men’s rights.