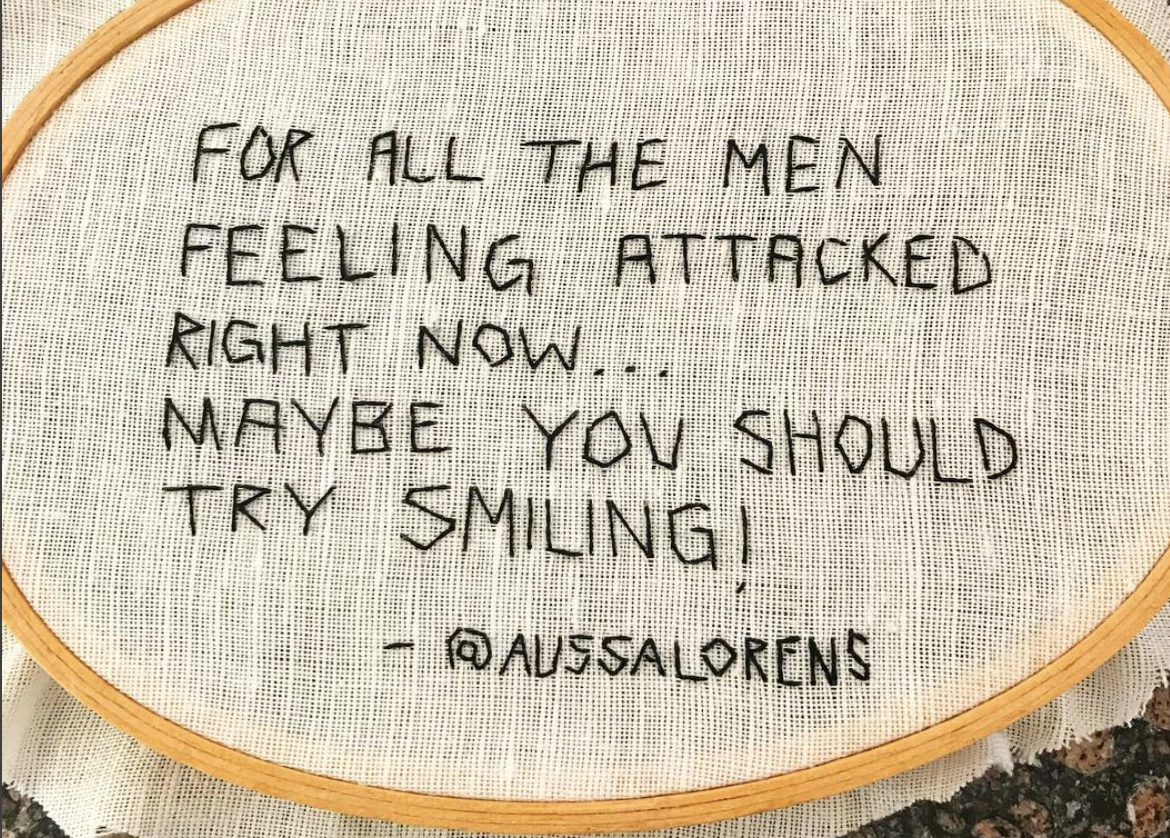 This week we’re keeping the momentum going with #MeToo, staying vigilant against Congress’ nefarious deeds, and trying to center uplifting stories where we can.

Every day there’s a new high-profile man being outed as a sexual abuser and harasser. The Representation Project cut together a powerful and ultimately hopeful video about what they see as a tipping point.

While we’re grateful for the continued strength of this movement, it’s vital we remember the people who are being left behind – namely, working class, immigrant, and otherwise marginalized women.

We’re also loving Lauren Duca’s latest piece in her Thigh High Politics column at Teen Vogue on the need to stop mourning the loss of abusers’ careers and start mourning the victims’ careers that never happened.

In other bummer news, Republicans in Congress are working to push through a tax bill that is proving to be even more damaging to the majority of Americans than previously thought.

The FCC has unveiled its latest plans to dismantle net neutrality regulations. They’ll vote on December 15th so here’s everything you need to know in order to make informed calls to your legislators.

Need some good news after all that? Bennie Berry, a teacher in Texas, adopted her former student just in time for the holidays. NYU is waiving tuition for displaced students from Puerto Rico. And, Colin Kaepernick was named GQ Citizen of the Year. Maybe TIME is next?

Finally, our reFRESHing Talk of the Week comes from FRESH friend Beth Malone telling the poignant story of how her father’s dementia reframed her view on death.

Mia Birdsong spoke at the PopTech Conference earlier this year and her talk on the importance of community for individual success is now live!

Prince Harry and Meghan Markle announced their engagement this week, sparking infectious excitement from black women looking forward to seeing a black royal. Jamia Wilson contributed her thoughts on the topic alongside other voices in Elle.

Continuing our call for intersectionality in the #MeToo movement above, Ann Friedman penned an op-ed for the LA Times about the women this movement is ignoring.

Jackson Bird’s short, candid TED talk about how to talk to trans people debuting on the homepage of TED.com.

With Thanksgiving last week, Julie Zeilinger spoke to two Native teen activists who protested at Standing Rock last year about their experiences and reaction to the recent Keystone Pipeline leak.

Samhita Mukhopadhyay wrote “The case for arguing with your Trump-supporting relatives this Thanksgiving” in Mic last week, but it remains applicable for the rest of the holiday season. 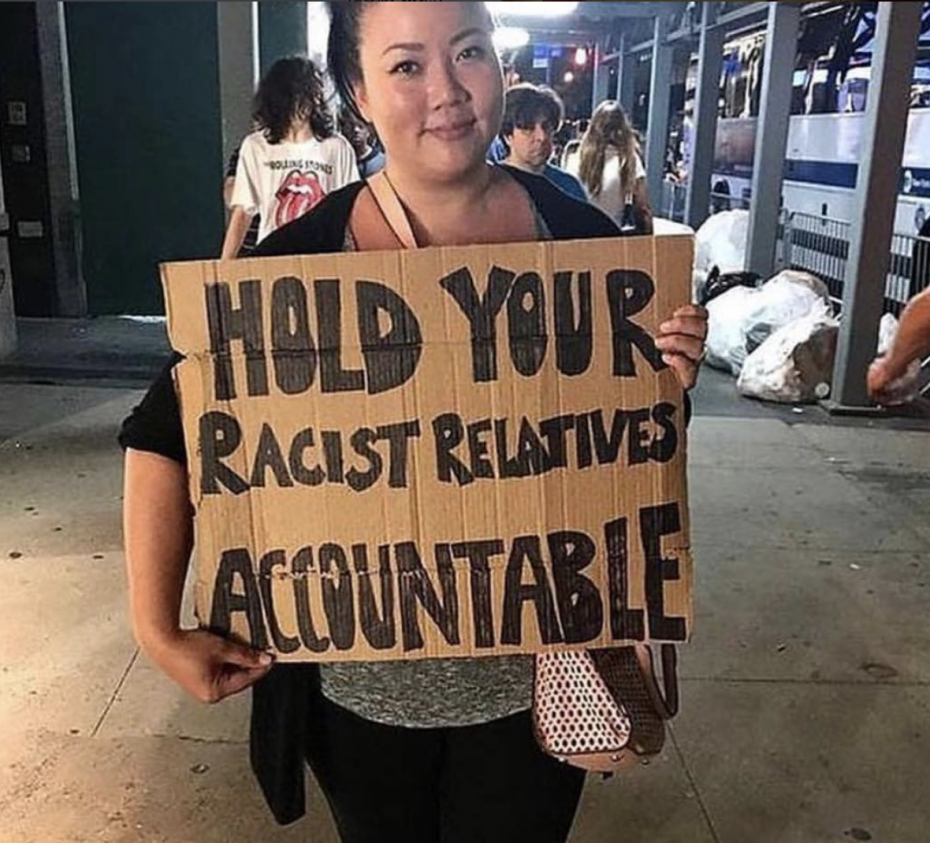 Jamil Smith has been co-hosting One Year Later for KCRW, a show working to bridge the divides between different perspectives in this polarizing time in our nation. You can listen live or subscribe as a podcast.

Writing for The Paris Review, Mychal Denzel Smith drew comparisons between Ralph Ellison and Naz to question who gets to define “literary merit.”

To end with a smidge of some optimism, Sally Kohn wrote for Cosmopolitan on the recent history of gun safety in American and how more progress has been made than it often seems.