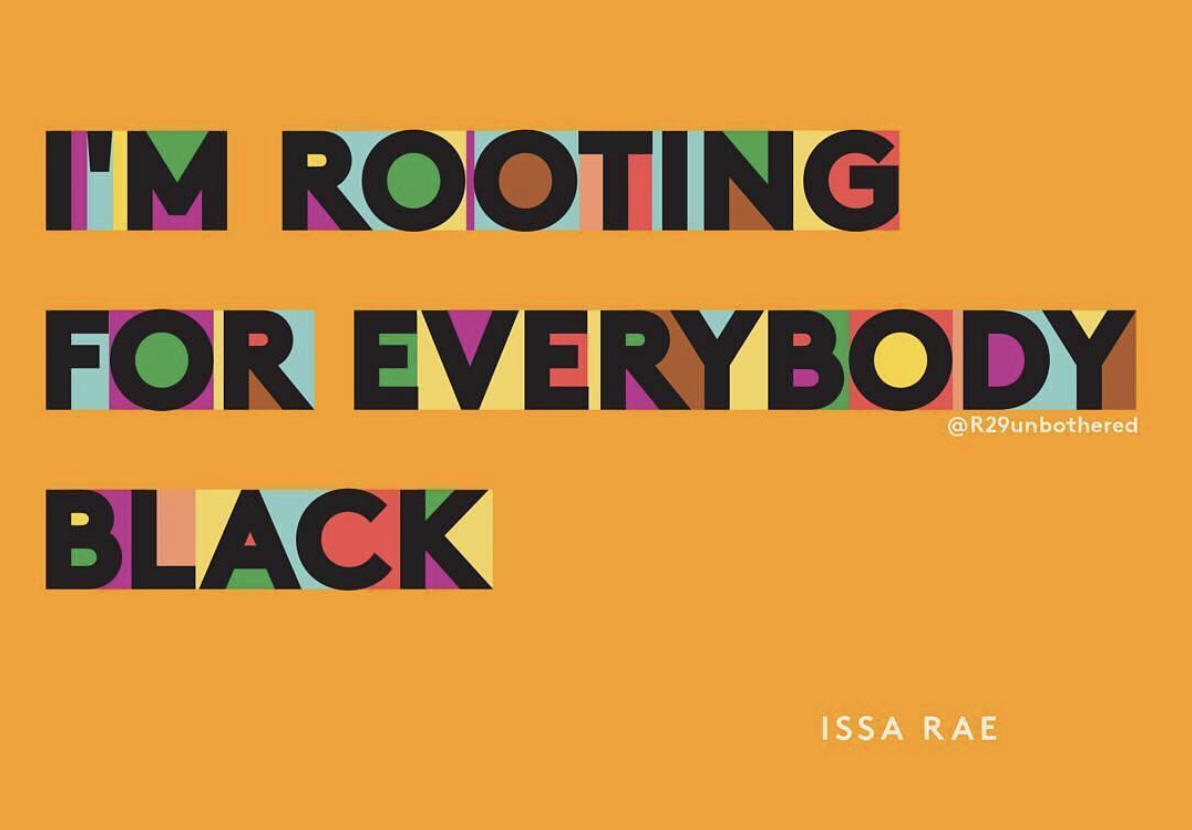 This week we’re critiquing the State of the Union, celebrating #BlackGirlMagic, and giving thanks that January is Finally. Over.

Janelle Monae gave a powerful speech at the Grammy’s last weekend, but strangely no one started insisting she run for president.

President Trump gave a foreboding speech at the State of the Union and we were not impressed.

After a cruel five Monday’s in January, folks got a bit stir-crazy and we have to agree. Good riddance!

But more importantly, the start of February marks the beginning of Black History Month! To celebrate, we’re spotlighting some of our favorite black girls and women who are ripping it up in their respective fields right now:

13-year-old Marley Dias attracted worldwide attention two years ago when she founded #1000BlackGirlBooks to put more books with black female protagonists in the hands of black girls like her. Now, she’s published her own book, Marley Dias Gets It Done And So Can You. Marley is on fire and we have to agree with Jezbel‘s assessment, nothing but respect for our future president.

From books to STEM, Taylor Richardson is raising money to send a thousand girls to go see A Wrinkle In Time so they can see a girl of color (as a scifi heroine!) on the big screen. This comes off the back of a successful campaign to do the same for Hidden Figures in 2017 and a myriad of other initiatives like Taylor’s Take Flight book club – all with the goal of showing girls, especially girls of color, that they belong in STEM fields. As Taylor says, “I’m just not a girl in STEM but a Black Girl Who Rocks STEM… you better get used to me and other girls in STEM because we aren’t going anywhere!” 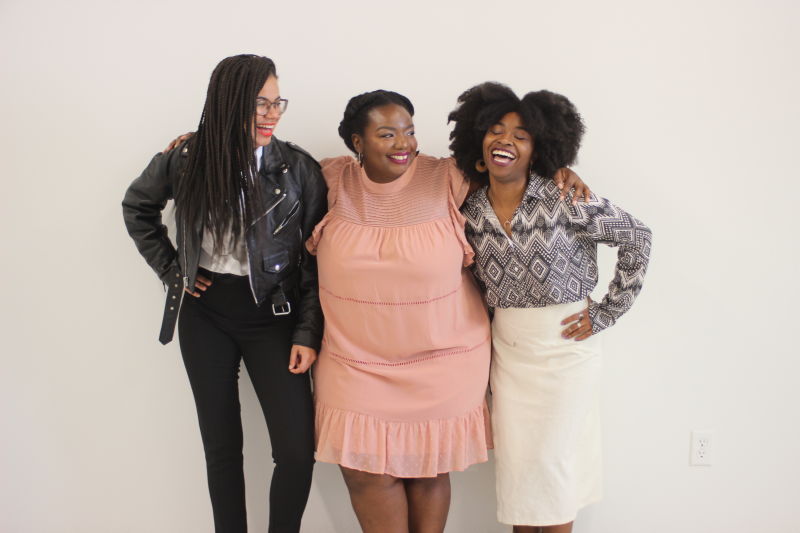 Next, we want to highlight three women who are likewise taking up space and making room for more: Jack Jones Literary Arts is an all black, all female-run boutique publishing house. Just over two years old, their client list already includes a Pulitzer Prize winner and, with a mission to “[promote] books by writers who have traditionally been pushed to the margins of a historically white and male-dominated industry,” we’re sure there are plenty more to come.

And finally, our reFRESHing Talk of the Week comes from Mwende “FreeQuency” Katwiwa, discussing the experience of black mothers in America and performing her poem, “The Joys of Motherhood.”

The first of the month marked Pub Day for Jamia Wilson‘s new children’s book, “Young, Black, and Gifted.” Illustrated by Andrea Pippins, the book received a starred Kirkus Review and has already been included on a bunch of Black History Month suggested reading lists, including The Amazon Book Review.

Brittney Cooper picked apart the dangerous implications of the coded language and calculated decisions in Pres. Trump’s State of the Union speech so you don’t have to.

Jamil Smith has a new weekly opinion column at HuffPost and we highly recommend reading his second piece, about race in the NFL, ahead of the Super Bowl. Jamil’s been all over the media lately – writing on the role of cops in the Los Angeles Times and gracing the New York Times SundayReview with his cogent thoughts on Pres. Trump’s extremism.

Linda Sarsour penned a new article for TIME on how Pres. Trump’s anti-muslim policies and vitriol are uniting Americans (in their hatred of him). Linda was also lending her platform left and right to amplify issues on the one year anniversary of the Women’s March. One of our favorites is this video with NowThisHer. 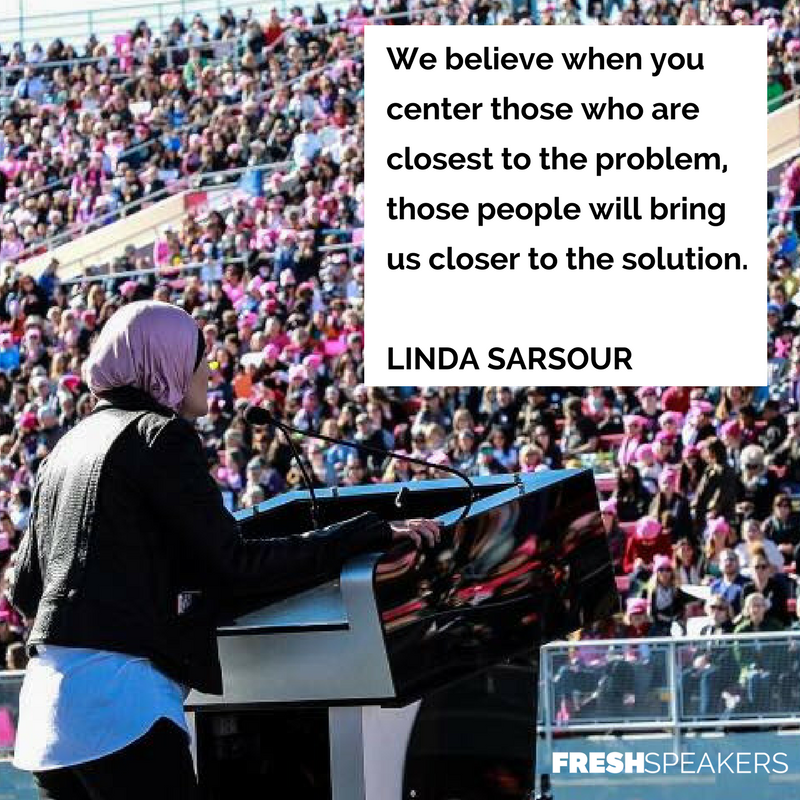 In an interview with Pen America, Mychal Denzel Smith put the term “fake news” into a philosophical context, considering the subjectivity of history.

Tiffany Dufu is back with more epiphanies for us; this time on the topic of making the most of your introductions.

Writing for her organization BRIGHT’s magazine, Sarika Bansal used her long history and experience with Facebook to weave the most lucid call-out of the platform’s latest change we’ve seen yet.

Ayana Elizabeth Johnson was a guest last week on the podcast She’s Got Drive: Black Women Talk About Success, discussing her career as a marine biologist and what it’s like being one of the very few black women in her field.

Finally, we want to give a shout out to the latest member of the FRESH fam: Tiq Milan and his partner Kim Katrin-Milan welcomed their new child Soleil into the world on January 17th. Congratulations!!