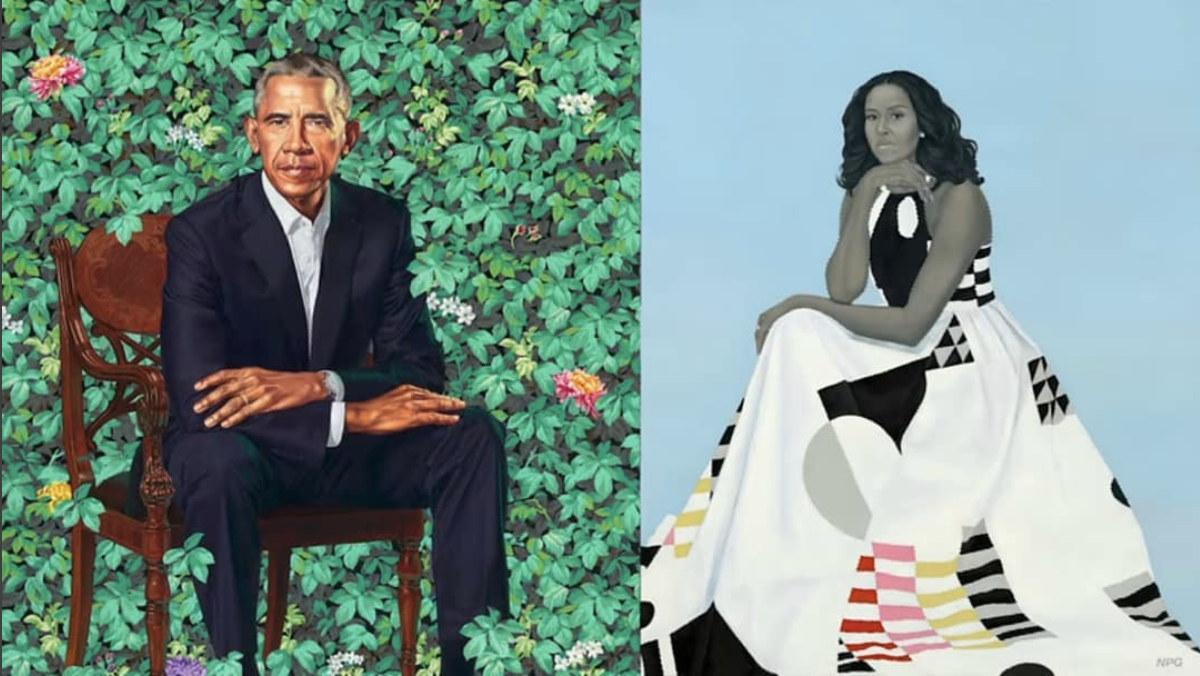 This week we’re calling for gun control reform again, basking in the glow of the Obamas’ new portraits, and celebrating a huge couple of weeks for our speakers.

This week began with another tragic shooting, this time in Parkland, Florida. Marking the deadliest school shooting since Sandy Hook, it sparked another wave of outrage at the lack of action on gun control in the United States.

There’s a couple of unique items that have come to light off the back of this latest normal day in America tragedy. First, the students themselves have taken action and are calling out political figures and commentators – especially those who offered their thoughts and prayers instead of taking real action on gun control.

Second, though trolling hoaxes proliferate on social media after every major shooting, this was the first time the posts were almost immediately verified as coming from Russian bots. 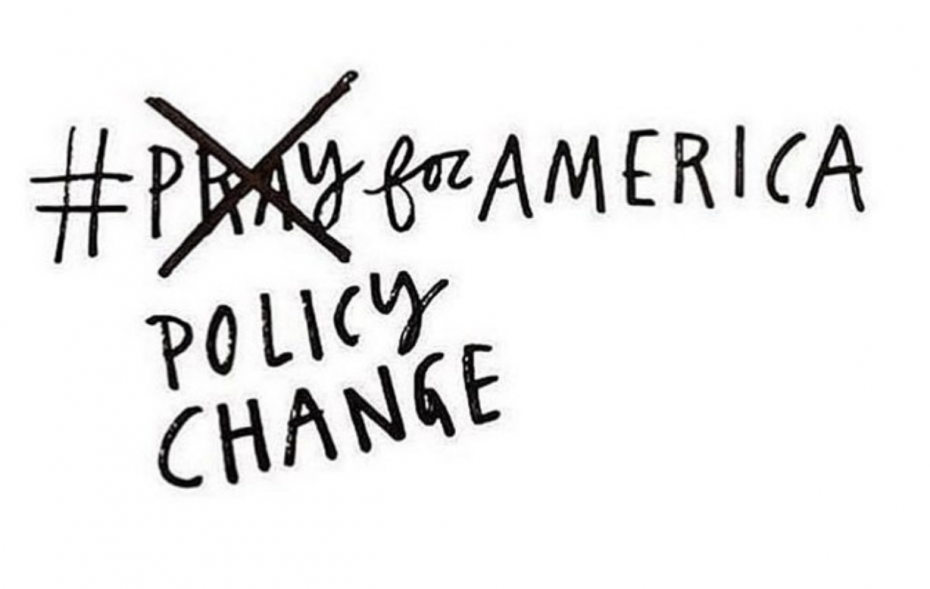 This Wendy Macnaughton original is sadly relevant far too often.

If you’re still reeling from the incident, we recommend taking action with Everytown USA or donating to the Brady Campaign.

We also want to take this time to remind you of the hundreds of progressive women running for office and our collective power to vote NRA shills out of office.

Speaking of badass women in office, House Minority Leader Nancy Pelosi was on fire last week when she spoke on the House floor for over eight hours in support of DREAMers. Reading stories from DREAMers in a plea for Republicans to take action on immigration, Pelosi spoke longer than any other House leader in over a century. And, as fillibuster pro former State Senator Wendy Davis pointed out, Pelosi didn’t even relinquish her “trademark four-inch heels.”

As Black History Month continues, Popsugar spotlighted 18 women who are making black history right now. They even got Senator Kamala Harris to write an open letter to those women, and it’s truly inspiring.

The Obamas presidential portraits were unveiled at the Smithsonian and they’re unique in all the best ways. Painted by Kehinde Wiley and Amy Sherald, the portraits focus on themes from African-American portraiture and culture, not shying away from the importance of their place as the first black President and First Lady in the collection.

Our reFRESHing Talk of the Week comes from FRESH Co-Founder John Cary discussing the dignifying power of design.

What a huge couple of weeks for our speakers! From cover stories to career moves, our speakers are crushing it in their respective fields.

Jamil Smith snagged the cover story of TIME last week with an incredible piece on the revolutionary power of Black Panther.

Samhita Mukhopadhyay was announced as the new Executive Editor for Teen Vogue and we could not be more excited for her!

Miriam Zoila Pérez’s first-ever New York Times piece came out this week, all about how midwife Jennie Joseph is innovating at her Birth Place practice to make pregnancy safer for women of color.

Brittney Cooper has been all over the media promoting her upcoming book, Eloquent Rage. She was interviewed in The Washington Post as well as by Joy Ann Reid. You can read an excerpt from the book now and pre-order it here.

Tiffany Dufu’s book Drop The Ball turned one year old on Valentine’s Day. To celebrate, Tiffany did a round of Facebook Live appearances, had a great interview with #blkcreatives, and even popped up on Access Hollywood!

Both Tiffany and Brittney will be appearing at the Power Rising conference in Atlanta, GA later this month. Get your tickets to this powerful meeting by, for, and about black women.

Coming in April, Sally Kohn’s book The Opposite of Hate received a fantastic review in Kirkus last week. Be sure to pre-order your copy now!

Sarika Bansal has five suggestions to save and revive international journalism, which she outlined in a recent piece for her BRIGHT magazine. 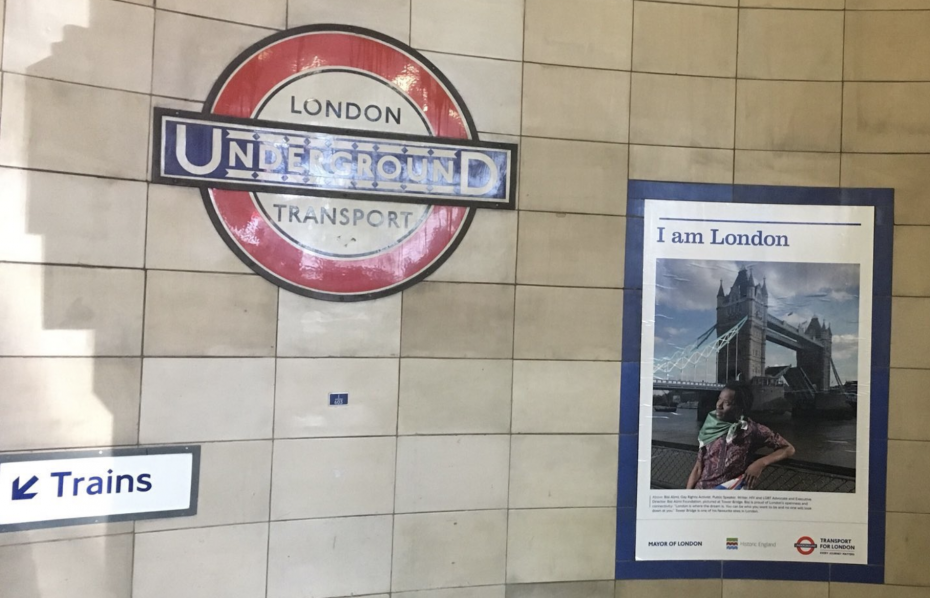 Bisi Alimi was invited to participate in Historic England’s #IAmLondon exhibition, which is currently on display in London Underground stations. If you’re in London, keep your eye out for Bisi!

Following up on his TED talk, “How to talk (and listen) to trans people,” Jackson Bird tackled the frequently asked question of how to refer to trans people in the past tense or, in stories that took place before they transitioned.