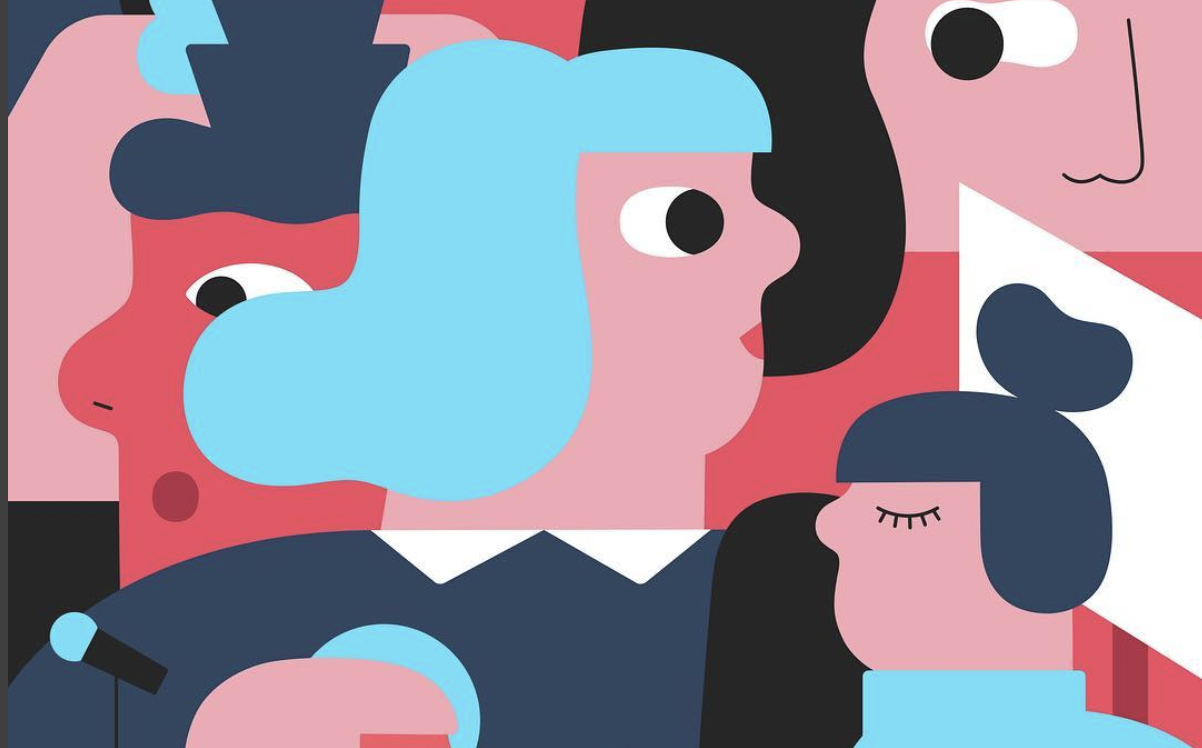 Art by Wolff Olins for She Should Run

This week we’re spotlighting women running for office in 2018, acknowledging the work that needs to be done in media representation, and gearing up for the March For Our Lives.

Of course, the candidate who generated the most buzz this week was Cynthia Nixon, who announced her run for New York State governor. She would become New York’s first female governor as well as the state’s first openly queer governor.

If you want to keep up with all of the women running for office (or learn how to do so yourself!), we recommend following She Should Run on Twitter for regular updates.

While we’re discussing the disparity of women in public office, let’s also take a minute to reflect on the sorry state of women’s representation in media – especially women of color. ICYMI earlier this month the Women’s Media Center released their latest report of women in color in the U.S. news media and the statistics are sobering.

Doing their part to counteract such misrepresentation, The Root has teamed up with Jezebel for Women’s History Month for a series focusing on women of color, sex workers, and domestic workers called JezeRoot. Our favorite installment so far is about the women of color throughout history who had to play double duty in their activism against white feminists who regularly reaped what was sown by the feminists of color. 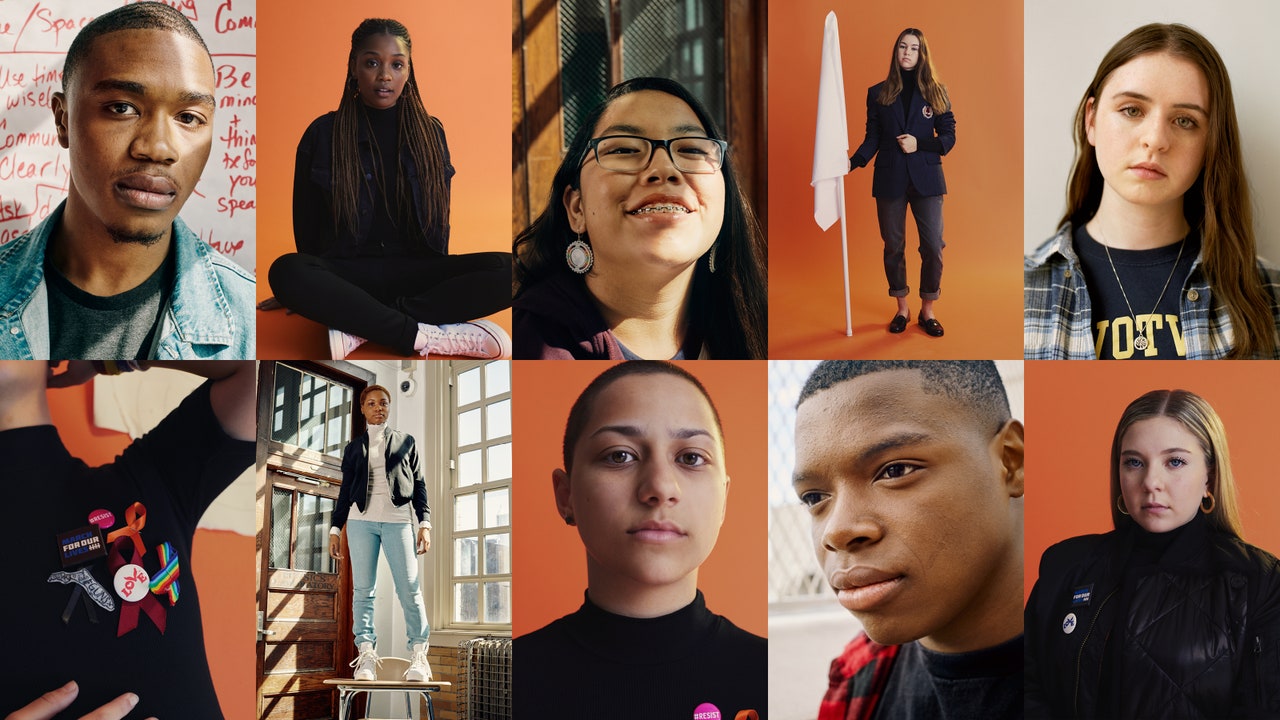 After a successful National School Walkout Day and on the eve of the March For Our Lives, Teen Vogue launched their latest digital cover featuring the youth of the nation who are leading the fight for gun reform. Follow them for a full month of videos and articles, but start with Emma González’s op-ed.

And finally, we have two reFRESHing Talks of the Week because two of our speakers had TED talks go live! Liz Ogbu shares her work in centering pain and healing in gentrification plans and Sally Kohn opines on the meaning of hate, a perfect appetizer to her upcoming book, The Opposite of Hate.

Two of our speakers, Dena Simmons and Miriam Zoila Pérez, were guests on TED Radio Hour’s latest episode, “The Consequences of Racism.”

Brittney Cooper continues to ride the wave of her successful new book Eloquent Rage with interviews in The Root’s The Glow Up and on the Two&Fro podcast as well as sharing an excerpt of the book in TIME.

In Jamil Smith‘s latest for Rolling Stone, he explains how a collective apathy towards criminal justice in the U.S. is empowering President Trump’s dangerous behavior.

He also stopped by Ana Marie Cox’s With Friends Like These podcast to discuss why it is that so many people default to “guys” when addressing multi-gender audiences.

Sarika Bansal took her first foray into satirical writing with “I Am The Nameless African Woman From Your Last Instagram Post.”

Bisi Alimi starred in a new poignant new video campaign from HIV Is: Just A Part of Me.

Jamia Wilson joined organizers of the Women’s March to share some self-care tips with Well and Good.