Peace and Justice For All? – The reFRESH 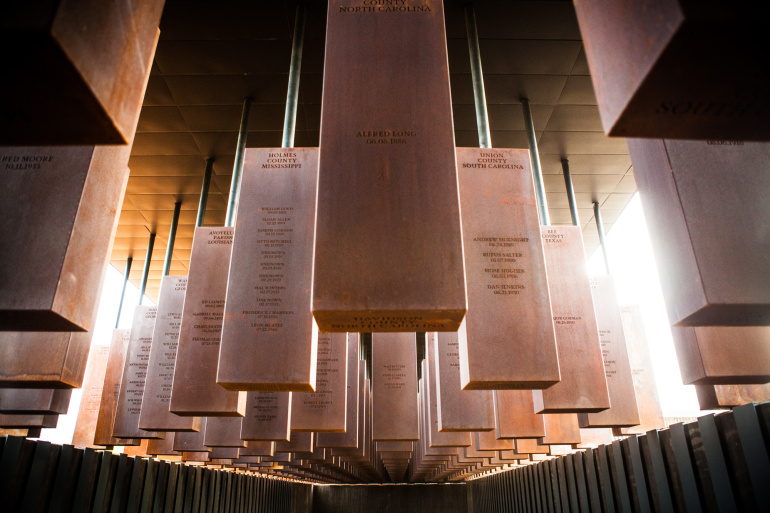 This week we’re reflecting on the opening of the National Memorial for Peace & Justice and the cultural amnesia of a certain rapper.

We’ve had our eyes on the opening of the National Memorial for Peace & Justice, colloquially referred to as the lynching memorial. Founded by the Equal Justice Initiative (EJI), the six-acre memorial site in Montgomery, Alabama recognizes the over 4,300 documented cases of lynchings throughout American history.

FRESH Co-Founder John Cary visited the memorial and wrote about his experience for TED News, focusing on how the site’s various monuments were designed to teach, to dignify, and to heal.

The National Memorial to Peace & Justice could not have opened at a more crucial time as racists become ever more emboldened and wealthy public figures like Kanye West brush off generations of oppression. We agree with Vanzetta Penn McPherson that EJI should consider giving Kanye a lifetime pass to the memorial’s sister-site, the Legacy Museum, so “he can get an education.”

If your head is still spinning from Kanye West’s assertions that “slavery was a choice,” we recommend this New York Times piece about one of the primary historians responsible for the concept that there could even be a “balanced” view of slavery.

In an attempt to conclude this round-up on a relatively more uplifting note – the white supremacist primarily responsible for attacking DeAndre Harris during the Charlottesville rally has been found guilty and sentenced to a recommended ten years. In a nation where racists usually walk free from their crimes, we’ll take it.

But to end on a truly uplifting note, our reFRESHing Talk of the Week is Dylan Marron’s TED talk on how he turns negative online comments into positive offline conversations.

When someone makes a list of ground-breaking thought-leaders, you can make a pretty safe bet that a FRESH speaker will be on it. Here’s a round-up of some of our speakers’ accolades from just the past two weeks:

Amanda Phingbodhipakkiya is one of the Cafe 100.

Ayana Elizabeth Johnson is in the Grist 50.

Samhita Mukhopadhyay is featured in NBC Asian America’s Redefine A to Z campaign.

Linda Sarsour is on CNN’s list of 25 Influential American Muslims.

And both Jamia Wilson and Brittney Cooper are a part of Essence‘s Woke 100 Women!

Meanwhile, Tiffany Dufu appeared on Buzzfeed’s AM2DM to talk dropping the ball – and it just happened to be the same day Lin-Manuel Miranda was there too. 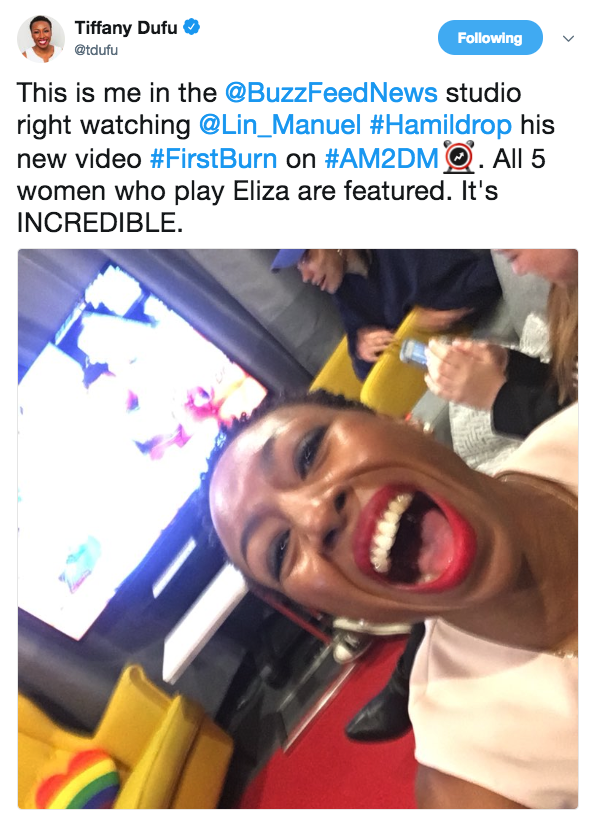 Jamil Smith was a guest on MSNBC’s Politics Nation alongside Chikesia Clemons, the woman who was unlawfully arrested in a Waffle House in April. Definitely don’t miss their conversation with Rev. Al Sharpton on racism in the Trump era.

Samhita Mukhopadhyay had the privilege of interviewing Priyanka Chopra for Teen Vogue. You can also watch part of the interview on Facebook Live.

Jamia Wilson will appear in the upcoming documentary Netizens, a film about online harassment. You can read a sneak peek of her insight in Teen Vogue’s review of the film.