No Barbecues in Trump’s America – The reFRESH 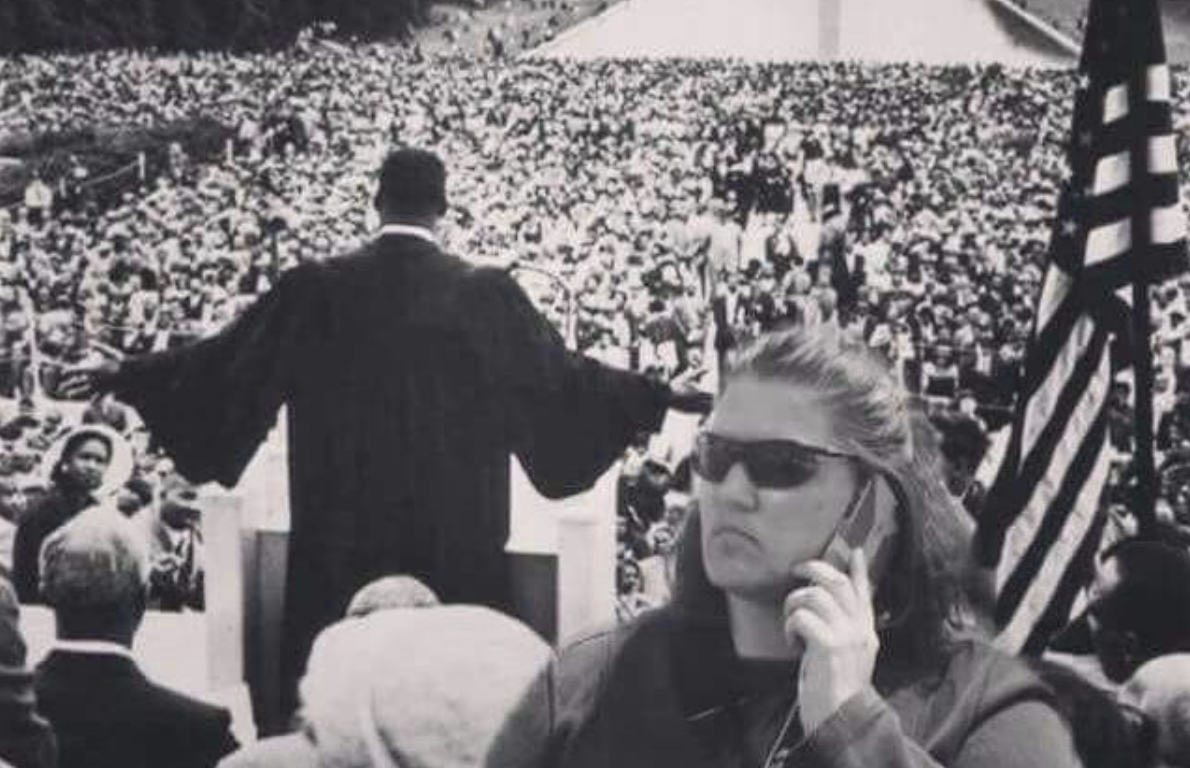 Image via The Root

This week we’re rolling our eyes at racist white people, celebrating new ventures from our speakers, and fighting over whether it’s Yanny or Laurel.

As our own Jamil Smith pointed out recently in Rolling Stone, 2018 is proving that there is nowhere in America where it’s safe to be black – and it’s being proven again, and again, and again.

One of the latest cruel instances of white people needlessly calling the police on black people at least lent some much-needed levity to the situation when a white woman calling the cops on some black people enjoying a barbecue at the park turned into a viral meme.

But the humor was short-lived as white people continue to put black people at risk of violence and death by calling the police for increasingly mundane reasons. Like the case of Donald Sherman, who was just trying to take his baby for a walk.

Despite what we learned in elementary school about being punished for calling 911 when there isn’t truly an emergency, the white people calling in these false reports don’t seem to be facing any consequences (apart from the occasional lawsuit or internet shaming). Stacey Patton and Anthony Paul Farley explain why that is.

And white people aren’t just calling the cops on black people. Now they’re calling ICE on anyone who dares speak a language other than English in their vicinity. Aaron Schlossberg, the racist attorney who was caught on camera attempting to do just that, is not a first-time offender. He’s been caught on camera for other racist rants, including one at a protest of one of our speakers, Linda Sarsour.

But is it any wonder racist violence is on the rise when we have a president who sets an example by heartlessly referring to undocumented people as “animals?”

To help prevent these situations, The Root made a handy flowchart that you should definitely share with your white friends on Facebook. And for more advanced reading on the topic, check out Aaron Rose’s resource guide, What To Do Instead of Calling the Police.

In keeping with the theme, our reFRESHing Talk of the Week comes from Priya Vulchi and Winona Guo, recent high school grads who are working to increase racial literacy.

And to end on a happier note, the Minnesota Vikings are hosting a summit on LGBTQ+ inclusion in sports – the first one ever in the NFL. Go Vikings!

It was an exciting week for new ventures from our speakers. Tiffany Dufu launched her newest initiative, The Cru, an organization that matches women into Crus to help them help each other thrive professionally and personally. Learn more and apply here!

Meanwhile, Caroline Paul celebrated publication day for her latest book, You Are Mighty: A Guide to Changing the World. It’s a perfect activist starter-kit for middle-grade readers and debuted as a #1 New Release in its category on Amazon! 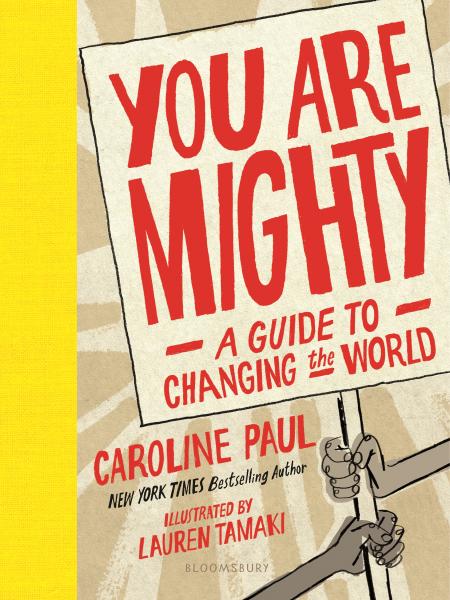 Miriam Pérez and Samhita Mukhopadhyay are also celebrating a book release. They both have essays in Roxane Gay’s latest book, Not That Bad: Dispatches From Rape Culture.

Jamia Wilson popped up on the latest episode of the Mostly Lit podcast, discussing her work and the nuances between Black Britishness and African-Americaness.

Brittney Cooper wrote a powerful piece for NBC News about maternity and larger issues of neoliberalism for black women. She also appeared on Chris Hayes’ brand new podcast, Why Is This Happening?