Photo via The Wing

This week has been high on the sexism and misogyny scale so we’ve got a round up of the week’s worst and best moments for women.

Among the most deflating news this week was Louis CK’s attempted return to the spotlight and what that means for outed abusers and harassers going forward. Roxanne Gay mused on this in an exquisite New York Times opinion piece.

After reading Gay’s piece, curb your frustration with this list of 51 under appreciated comedians who aren’t sexual harassers. We also recommend this McSweeney’s piece, “Although He Has Made Zero Effort to Make Amends, It’s Time to Bring Steve the Masturbator Back to Our Office.”

No other moment this week speaks better to women clapping back against sexism than Serena Williams donning a tutu after the French Tennis Federation banned the catsuit-style wardrobe she sported at a previous tournament. 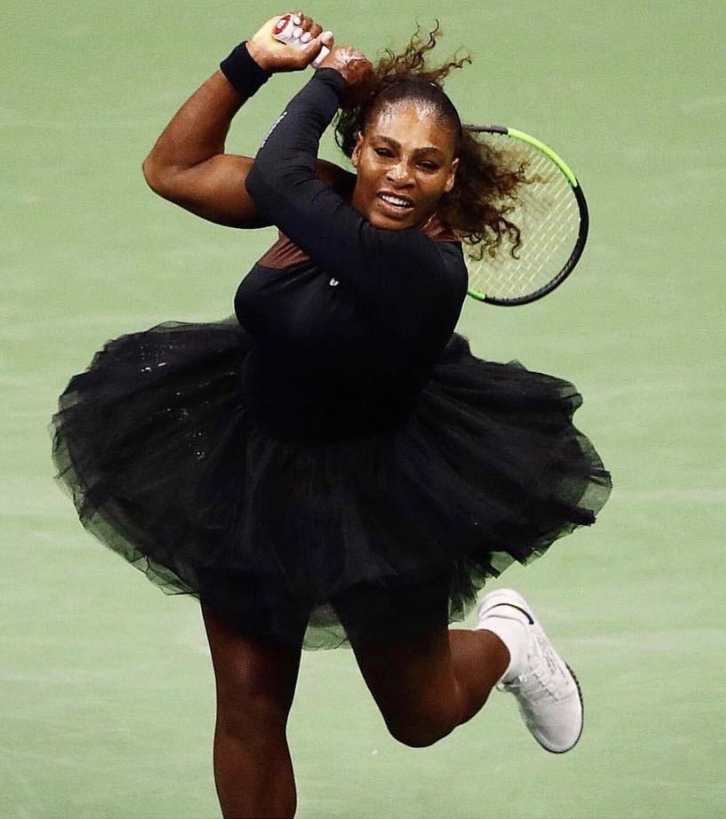 The U.S. Open also penalized Alizé Cornet for taking her shirt off to turn it around, despite male players regularly taking their shirts off in between rounds. After a public outcry, they issued an apology. So that’s something.

New research is shedding light once again on how sexism affects science. This time, it turns out sperm cells don’t actually race to the egg. Why did we think that for so long? Well, partly because having the stereotypically active gendered sex cell be passive and noncompetitive just isn’t macho enough.

The Cartier Women’s Initiative put out an excellent myth-busting round up this week on women leaders.

While we’re myth-busting, we have to shout out Women Also Know History, an organization of women historians working to end all-male panels in their field.

And continuing on the positive trend, this year, for the first-time ever, the top three winners in Toastmaster’s World Championship of Public Speaking were all women.

Finally, our reFRESHing Talk of the Week comes from FRESH friend Jessica Pryce on how to improve child welfare by taking race out of the equation.

Tiffany Dufu’s book Drop the Ball was released in paperback this week! Get your copy here. 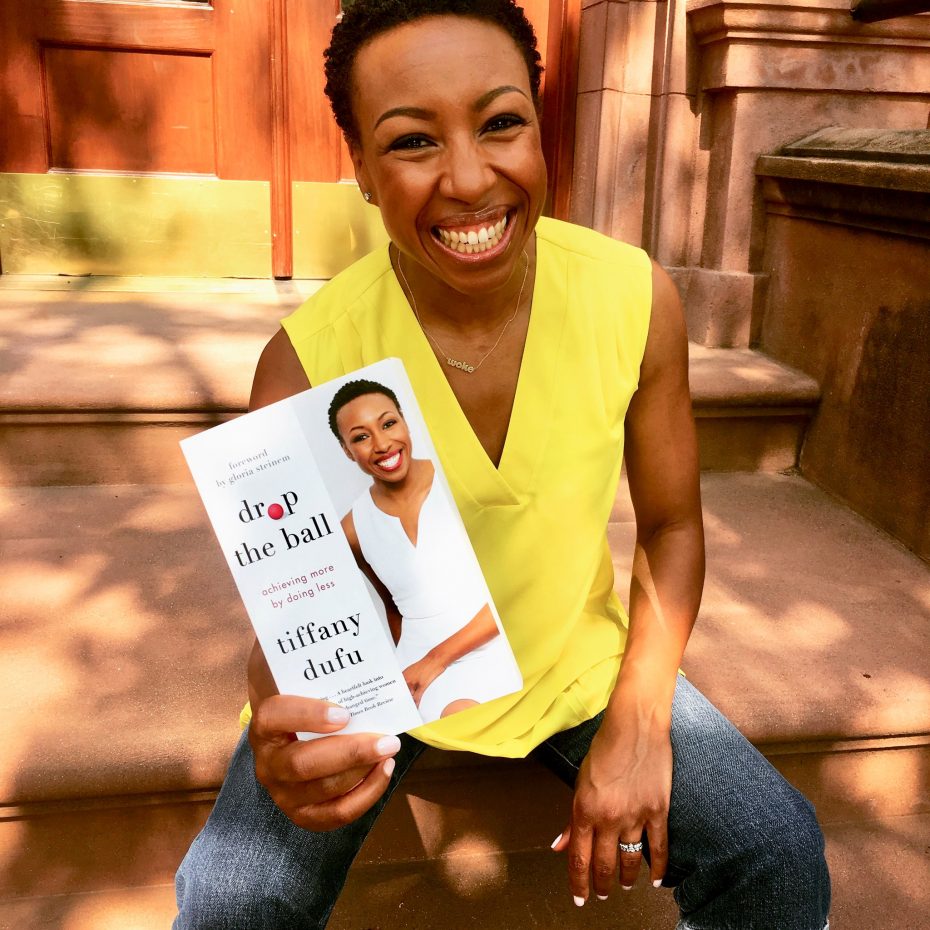 Ayana Elizabeth Johnson has a new op-ed in the HuffPost about how our health depends on the health of the ocean.

Jamil Smith wrote for Rolling Stone about the Trump administration’s new policy of denying passports to actual U.S. citizens along the border.

Caroline Paul wrote for the TED Ideas blog about why kids need activism.

Julie Zeilinger has a fascinating piece in Task & Purpose about the United State’s first women soldiers and how they’re finally getting the recognition they deserve.

Ann Friedman’s hitting the road with the Pop-Up Magazine tour. See the dates she’ll be at and get your tickets here.

Zubaida Bai will be one of the keynote speakers at this year’s Marriott TED Salon, which is being held in India for the first time ever.