Keep Acting Against Inaction – The reFRESH 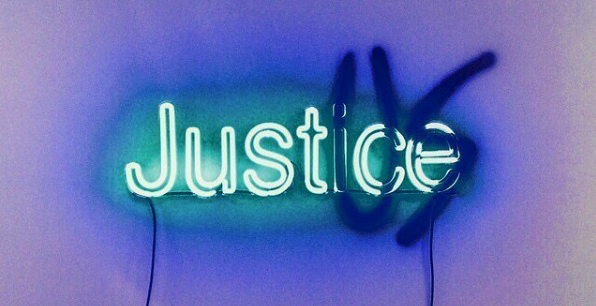 This week we’re taking action where our government won’t, remembering to keep news in context, and staying ever vigilant.

Between Hurricane Florence’s arrival and gas explosions igniting over sixty homes in Massachusetts last night, the government is in for a real test of their disaster response. If you’re just as skeptical as we are about the Trump administration’s abilities, we recommend donating to some local organizations that will be doing recovery work on the ground for months and years to come:

While we’re on the topic of people taking action for their communities when the government is dangerously (purposefully?) inept, here’s a story to keep your eye on: the Fort Belknap Indian Community of Montana and the Rosebud Sioux Tribe are suing the Trump administration for failing to analyze the impact the Keystone Pipeline XL would have on the environment, their water systems, and their sacred lands.

One more piece about our government being the worst and then we’re done, we promise. If the news that U.S. citizens are being denied passports didn’t freak you out before, read Jennifer Wright’s piece about when this has happened in other nations and what came next.

By now, you’ve rightfully read every hot take about Serena Williams’ unfair treatment by the umpire in the US Open, but we want to make sure you didn’t miss this one: FRESH friend Soraya Chemaly was interviewed in The Guardian about the incident and about her new book, appropriately titled Rage Becomes Her.

And can we just say that we love this moment of vulnerability from Naomi Osaka?

Finally, our reFRESHing Talk of the Week is Dread Scott’s TED Talk about how art can challenge us to question ideas of freedom and America.

Alaa Murabit was named one of Canada’s Top 25 Women of Influence.

Brittney Cooper gave the keynote address at Planned Parenthood of Tennessee and North Mississippi’s James Awards dinner. You can read an interview she did with them ahead of time here.

Jackson Bird received the GLAAD Rising Stars Turner Visionary Grant for his podcast Transmission and will be honored at their annual gala this weekend.

Amanda Phingbodhipakkiya’s Beyond Curie series is now being exhibited in a Dutch highway tunnel!

Ayana Elizabeth Johnson has a new op-ed in The Hill about where voters stand on environmental concerns and why public officials need to start paying attention.

Jamil Smith’s latest for Rolling Stone reminds us that voter suppression needs to be kept at the forefront of voter turnout discussions.

Looking for some fall reads? We have a shiny new list of all of our speakers’ books.