This Season, Show You Really Do Care – The reFRESH 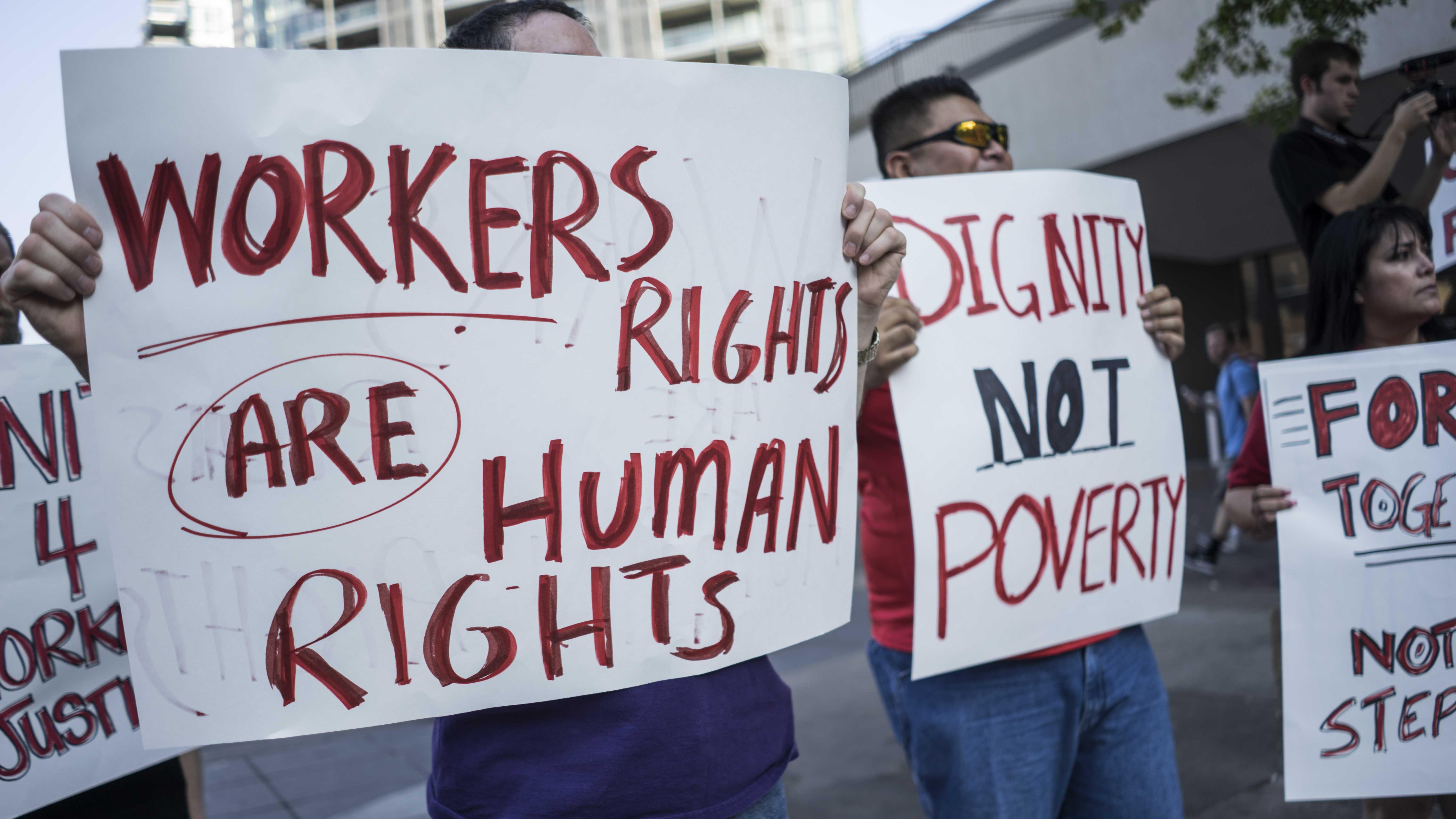 This week we’re appreciating often overlooked workers, rolling our eyes at misogyny, and doing our best to find stories of holiday cheer in this challenging time.

Politico interviewed fifty women from across various roles and ideologies about their experiences with structural bias and misogyny in politics. Get ready for a rage read.

Meanwhile on Wall Street, men are failing to comprehend the line between decent human interactions and workplace assault by instituting new rules to avoid women colleagues.

Victorina Morales has shared her experiences working for President Trump as an undocumented immigrant. We don’t need to tell you how much Morales is risking by going public so, if you read only one thing today, make it her story.

If you want a little happy with your news (what a concept, right?), check out these photos of Ruth Buffalo, the first Native American Democratic woman to be elected to the North Dakota state legislature, being sworn in in the traditional dress of the Mandan, Hidatsa, and Arikara Nation.

In even more heartwarming news (hey, it is the holiday season after all), two women in New York raised a million and a half dollars to pay off hundreds of strangers’ medical debt. Icons.

We know a lot of you reading are founders, board members, or enthusiastic supporters of small nonprofit organizations so we wanted to let you know about a cool opportunity this weekend to secure a no-strings-attached grant and the enthusiastic support of young people. From today through Sunday morning, YouTube creators and fans around the globe are raising money and making videos in support of charities. Go to ProjectForAwesome.Com to learn more, check to see if a video has already been made about your favorite nonprofit, vote for other organizations, and spread the word.

And finally, our reFRESHing Talk of the Week is from our own Ai-jen Poo, who spoke last month at TED Women about the work she’s doing to secure equal rights for domestic workers, and how we can all be inspired by them.

Minda Dentler was featured in Triathlete Magazine ahead of her latest race.

Franklin Leonard was a guest on Ira Madison III’s Keep It podcast this week.

Ai-jen Poo has partnered with Sen. Kamala Harris and Rep. Pramila Jayapal to introduce the National Domestic Workers Bill of Rights in Congress. via The Seattle Times

Vanessa Garrison was interviewed about how to make towns more accessible to walkers in The Seattle Times.

Jamil Smith’s latest for Rolling Stone is about the dirty election tactics being put into the spotlight post-midterm elections.

Forbes named Tiffany Dufu’s Find Your Cru newsletter one of their “10 Newsletters By Female Founders And Leaders That Could Help You Thrive In 2019.” How do we get on that list next year?? Just kidding. Congratulations, Tiffany!

Sarika Bansal’s BRIGHT magazine is publishing its first book, Tread Brightly, which you can support today on iFundWomen.com.