A reFRESHing 2018 Year In Review 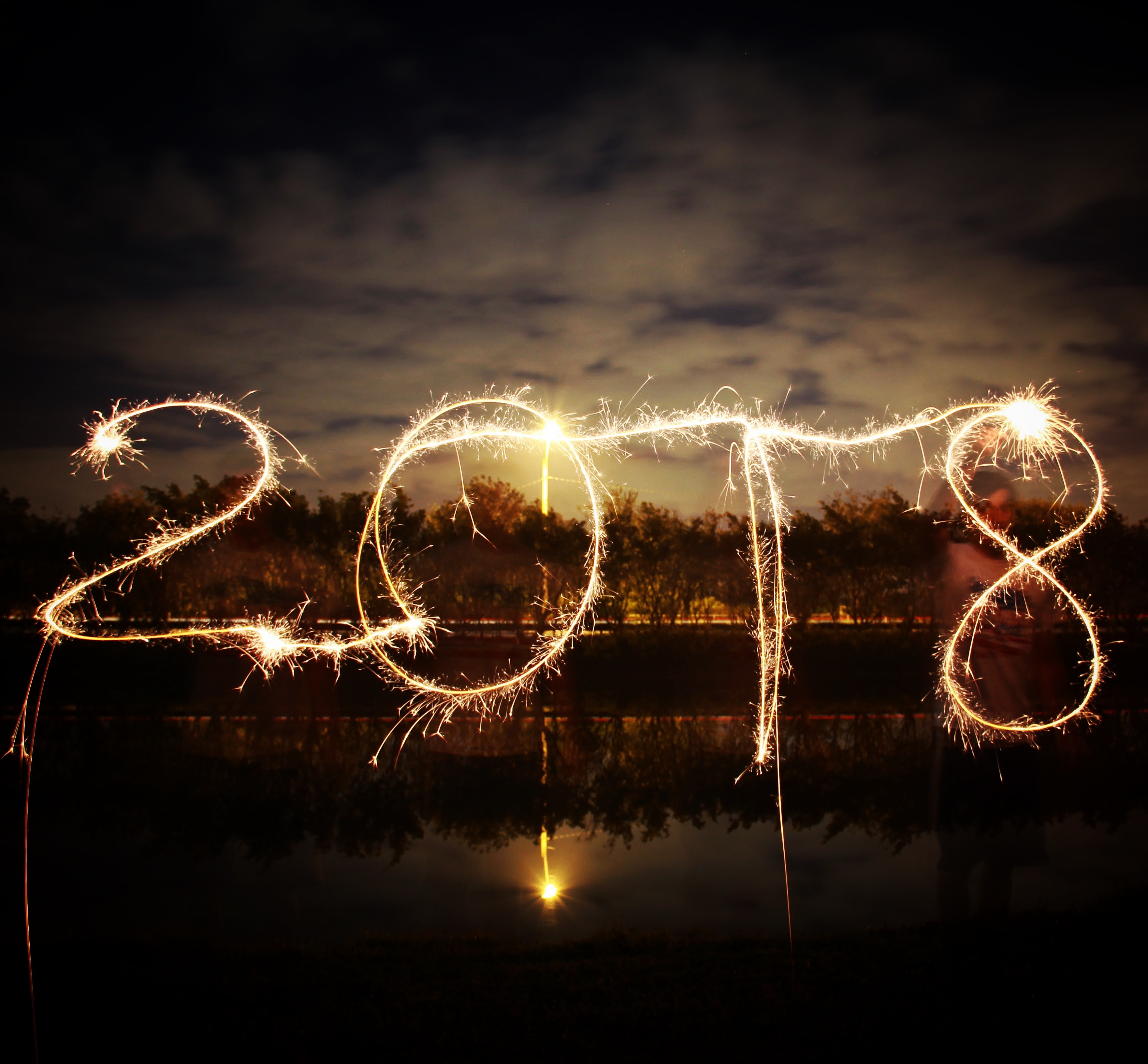 This week we’re looking back on a year of growth, triumphs, and new initiatives at FRESH.

In June, we hosted our first-ever conference. FRESH: Live was a gathering of our speakers and special guests for a day of cutting-edge conversation about “the new” that we are seeing emerge today. You can relive the event with full-length videos of all of the talks and panels on our YouTube channel. 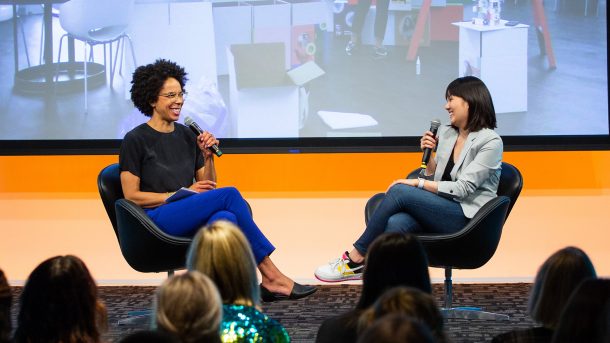 The FRESH team has grown bigger and stronger than ever. Following a period of strategic planning, Co-Founder Vanessa Valenti was appointed Chief Executive Officer and we also welcomed the talented Joshunda Sanders and Lang Ingram to the staff!

We received quite a bit of press this year as we continue our mission of creating gatherings that embody the principles of inclusion and belonging—not just tick diversity boxes. Here’s one of our favorite articles with insight from CEO Vanessa Valenti about why exactly inclusivity is vital at corporate events and how to achieve meaningful diversity.

To close out the year, we welcomed our newest class of speakers. From an astrophysicist to a religious scholar to a record-breaking Ironman champion, these fifteen changemakers are spreading light in dark times. Check out our announcement to learn more about each of them and consider booking them for your 2019 events.

The top moments of the year from our speakers…

It was a year of forward motion as many of our speakers launched new initiatives and stepped into new roles.

Tiffany Dufu launched The Cru, an organization that matches women into Crus to help each other thrive professionally and personally. 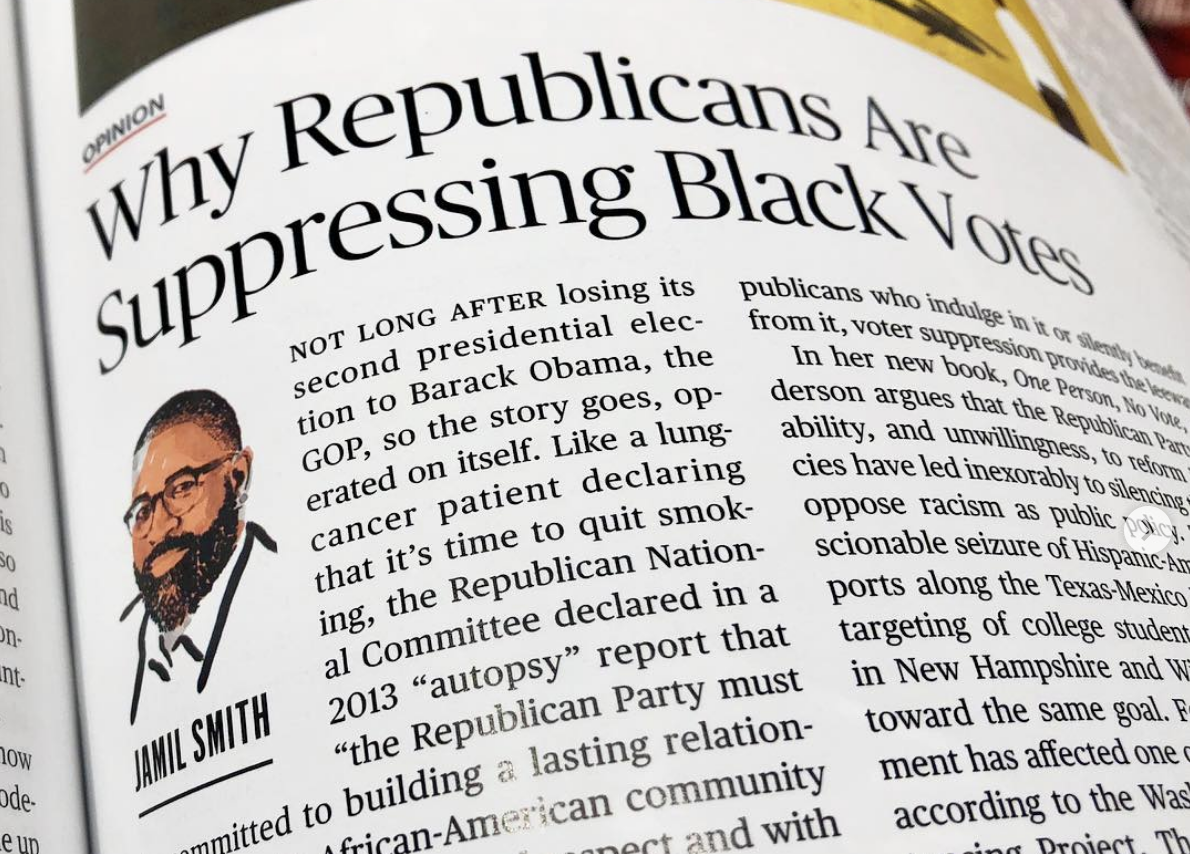 Jamil Smith was appointed a Senior Writer at Rolling Stone.

Amanda Phingbodhipakkiya launched an AR app version of her Beyond Curie project.

All of that hard work has not gone unnoticed. This year, our speakers collected accolades left and right from institutions acknowledging their talent.

Alaa Murabit was honored with the Meritorious Service Cross, one of the highest awards a civilian can receive in Canada.

Brittney Cooper was named one of The Root 100.

Our speakers also made a splash in the publishing world this year. From You Are Mighty. Illustrated by Lauren Tamaki.

Caroline Paul put out You Are Mighty, an activist how-to guide for middle readers.

Brittney Cooper’s Eloquent Rage has become a hallmark of vital 2018 feminist discussions and included on just about every end-of-year book recommendations list out there.

Sarika Bansal, alongside her BRIGHT Magazine, is crowdfunding to produce the magazine’s first book, Tread Brightly.

In addition to their own titles, our speakers are always contributing to compendiums and other book projects. Add all of them to your TBR list with this database of all of their publications.

Our speakers are so industrious that we could never fit all of their accomplishments into one newsletter–so we encourage you to peruse their speaking pages, learn more about their work, follow them on social media, and consider booking them in 2019!

And finally we want to extend a heartfelt thank you to our speakers, partners, staff, and supporters for helping us find hope in the midst of a trying year. Bring it on, 2019.