Justice and Equality For All – The reFRESH 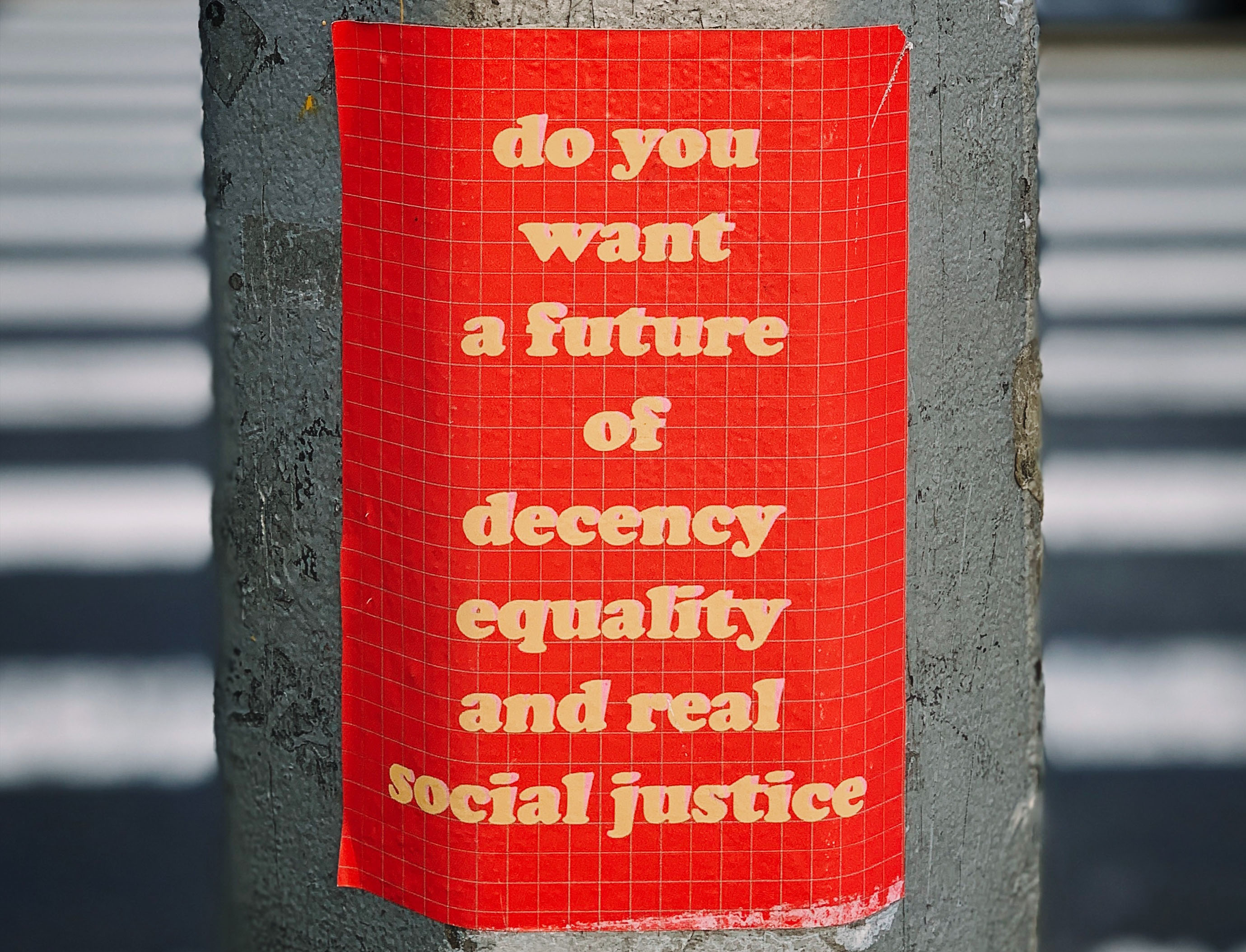 This week we’re sharing the most powerful moments from Davos, some Sundance highlights, and saluting those fighting for justice and equality for all.

The racist, homophobic attack on Empire actor Jussie Smollett has rightfully dominated headlines this week as people discuss the numerous interconnected causes and implications of these types of hate crimes. Tre’vell Anderson wrote for Out about the dangers of visibility for black, queer people. Meanwhile, Out‘s Executive Editor Raquel Willis questioned why black trans women don’t receive the same attention and rallying calls by the general public when they’re attacked.

Jussie Smollett’s family has also released a statement. If you’d like to take action, we recommend following the work of and donating to the National Black Justice Coalition.

The Sundance Film Festival is in full swing and one of our favorite premieres wasn’t of the next big movie, but rather of a series of beautiful and heart-wrenching PSAs from survivors of sexual assault, produced by Tarana Burke. You can watch each of them and hear more from her on how she’s centering the healing of survivors in the next phase of the #MeToo movement in this interview with Refinery29.

Last week, the World Economic Forum held their annual meeting in Davos and we’re still reeling from some of the events that took place. Like sixteen-year-old Greta Thunberg calling world leaders out on their lack of action on climate change–and Oxfam International Executive Director Winnie Byanyima shutting down an audience member’s employment statistics by pointing out a difference between numbers and dignified human experience.

FRESH friend Anand Giridharadas wrote a great Davos-inspired piece for The Guardian about the hypocrisy of some world elites centering philanthropy over true economic equality.

Speaking of economic (in)equality, Allison Yarrow penned one of our favorite long reads of the week about how student loans are affecting women’s decision to have children.

Finally, our reFRESHing Talk of the Week has to be Soraya Chemaly’s TED Talk about the power of women’s anger.

Speaking of Davos, Alaa Murabit was in attendance to speak about women’s equality, girl’s education, and more.

Ayana Elizabeth Johnson wrote for Scientific American about nine ocean conservation groups you should know about, and for which she and her organization Ocean Collectiv recently secured grants for. 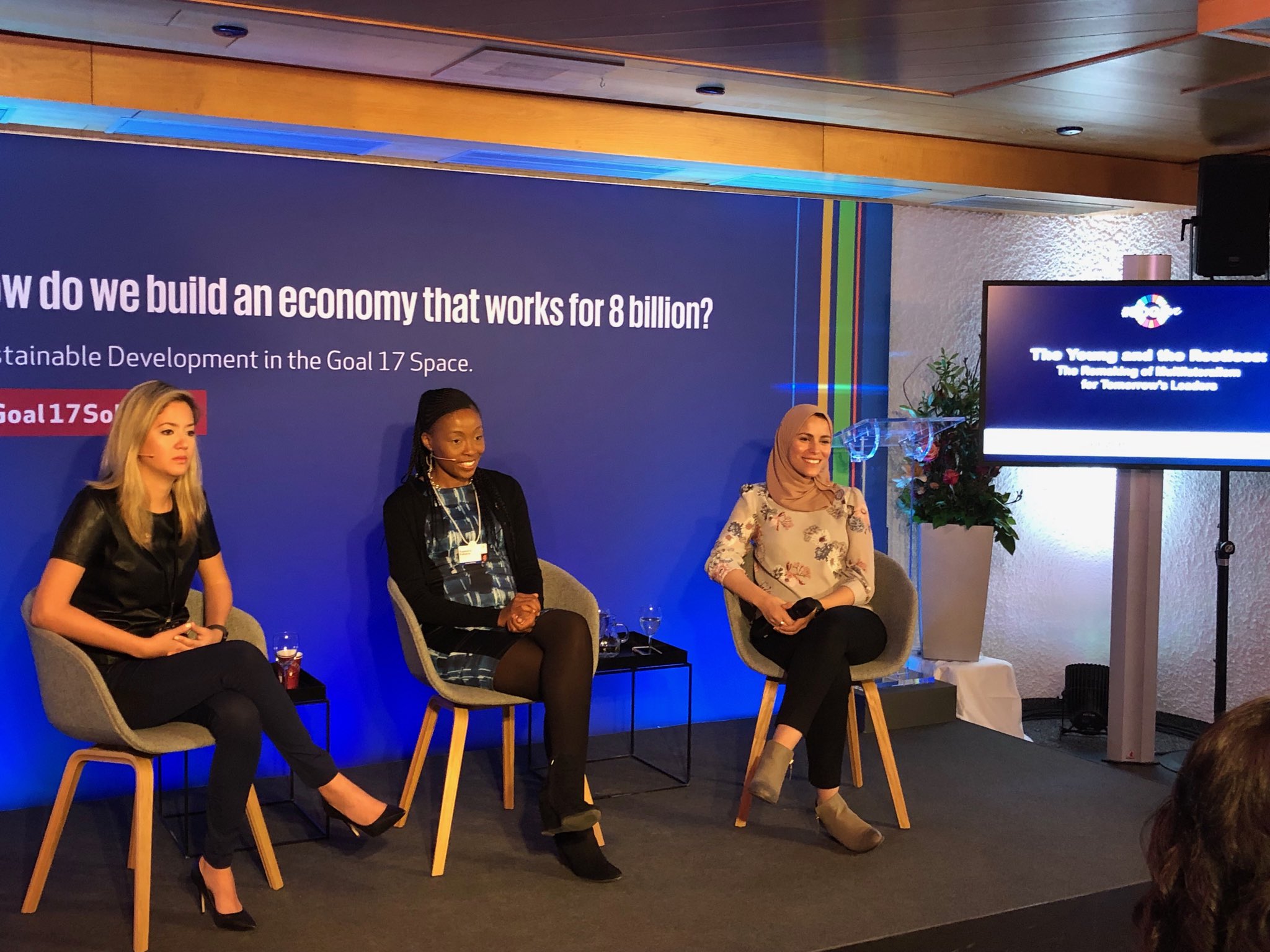 Roma is officially nominated for an Academy Award for Best Picture and Ai-Jen Poo joined Alicia Garza to explain for InStyle why every woman needs to go see it.

Jamil Smith was at Senator Kamala Harris’ 2020 presidential campaign debut event and wrote about her unique talents and potential challenges for Rolling Stone.

Joah Spearman took to LinkedIn to offer up his top tips on mentorship.

Responding to a question he gets relentlessly, Simran Jeet Singh wrote a piece about why Sikhs don’t throw Muslims under the bus. 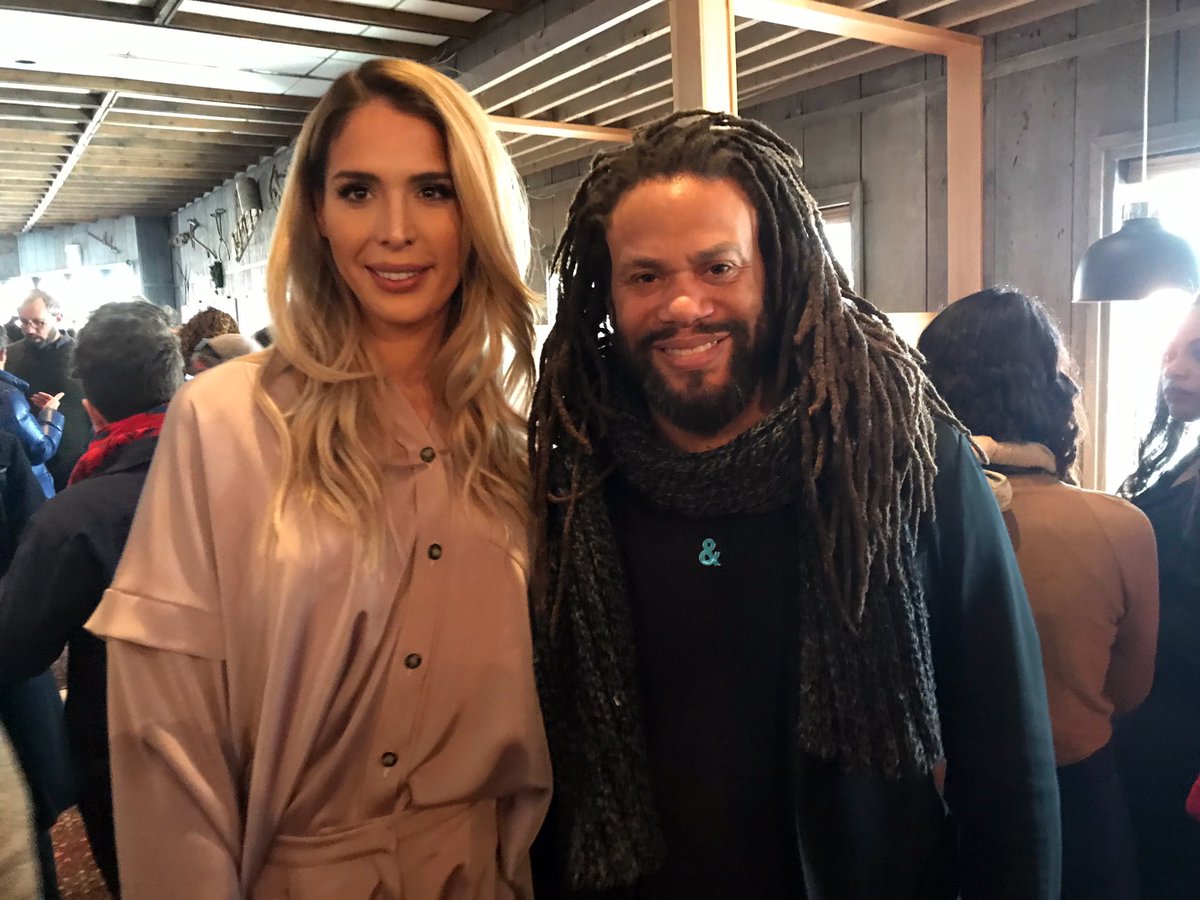 Franklin Leonard with Carmen Carrera at the announcement of The GLAAD List at The Sundance Film Festival. Via AT&T.

Franklin Leonard has been out at Sundance with his organization, The Black List, where they – among other things – launched their inaugural partnership with GLAAD to create The GLAAD List. You can learn more about it from Franklin and see what scripts made the cut here.

And finally we want to give a shout out to our Speaker Agent Joshunda Sanders who interviewed Feminista Jones about her new book and the power of black women on Twitter for Bitch Media. We especially recommend reading if you’ve found yourself jaded by Twitter as a platform for change.