The Fyre Festival of College Admissions – The reFRESH 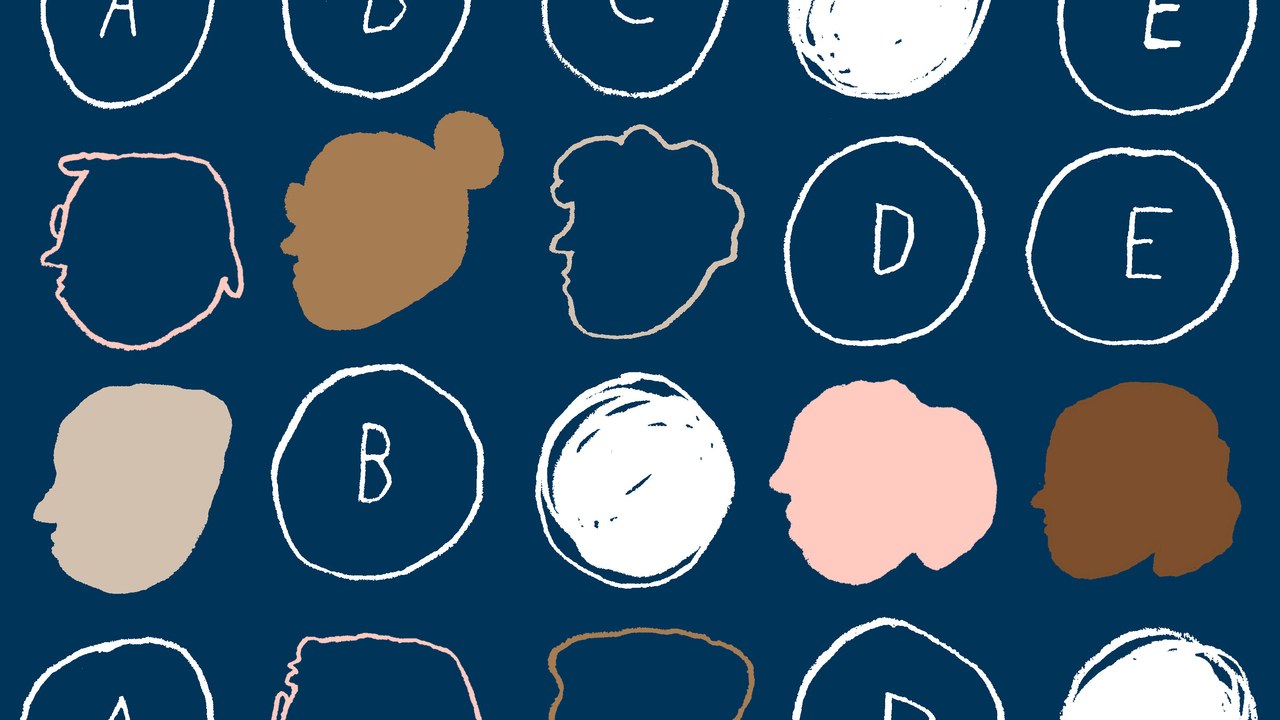 This week we’re discussing how some wealthy individuals said the quiet part out loud about college admissions.

By now you’ve certainly heard about the college admissions scandal in which several wealthy and famous individuals employed various illegal schemes to get their children admitted to punitively elite schools.

Twitter hasn’t had this much fun making fun of rich people’s struggles since Fyre Festival––and for good reason. We’re constantly hearing unfounded complaints and even lawsuits about affirmative action while this whole time the real people stealing spots at universities were kids whose parents can afford to pay off SAT proctors.

But of course, none of this is exactly news per se. Legacy admissions, considerable donations, wealthier school districts, the ability to afford more resumé-building opportunities for your children, and more have been putting rich kids far ahead of the pack for generations. It’s just that these parents, in particular, decided all of that wasn’t enough and had to resort to something actually illegal.

While the wave of schadenfreude is a fun one to ride, it’s important to remember the actual systemic issues at play here and the imbalance of consequences sure to come.

Take for example the case of Tanya McDowell who was sentenced to twelve years for using her father’s address so her son could go to a better school district––something tons of families across the nation are forced to do due to housing instability or as the only opportunity they’re able to provide to their children for a chance at a better future (see also: the unjust funding disparities among public school districts). Who’s willing to put down money any of these wealthy white parents will be getting a fraction of that time sentenced?

There’s also the very real risk that exam boards and universities will crack down on disability accommodations because many of the parents embroiled in the scandal lied about their children having learning disabilities.

Yet another way everyday people will pay the price for these parents’ nonsense is literally through their taxes. Many of the parents set up false charities with exempt status to cover their bribes. Though, as FRESH friend Anand Giridharadas points out, the elite using charity as a cover for cheating is nothing new. As aggravating as this story is, it has been one of the milder news stories of a very tough week so we wanted to leave you with a few more lighthearted news items you may have missed:

It was just announced that YouTuber Lilly Singh will replace Carson Daly as the host of NBC’s late night talk show slot. As an Indian-Canadian and openly bisexual woman with digital roots as opposed to a traditional Hollywood background, Singh represents a refreshing and overdue new era for late night talk shows.

This North Texas high school student pranked Lieutenant Governor Dan Patrick into posing with an “ABOLISH ICE” sign by pretending to be a big fan and presenting him with an abstract painting with the message hidden in a mirror image. 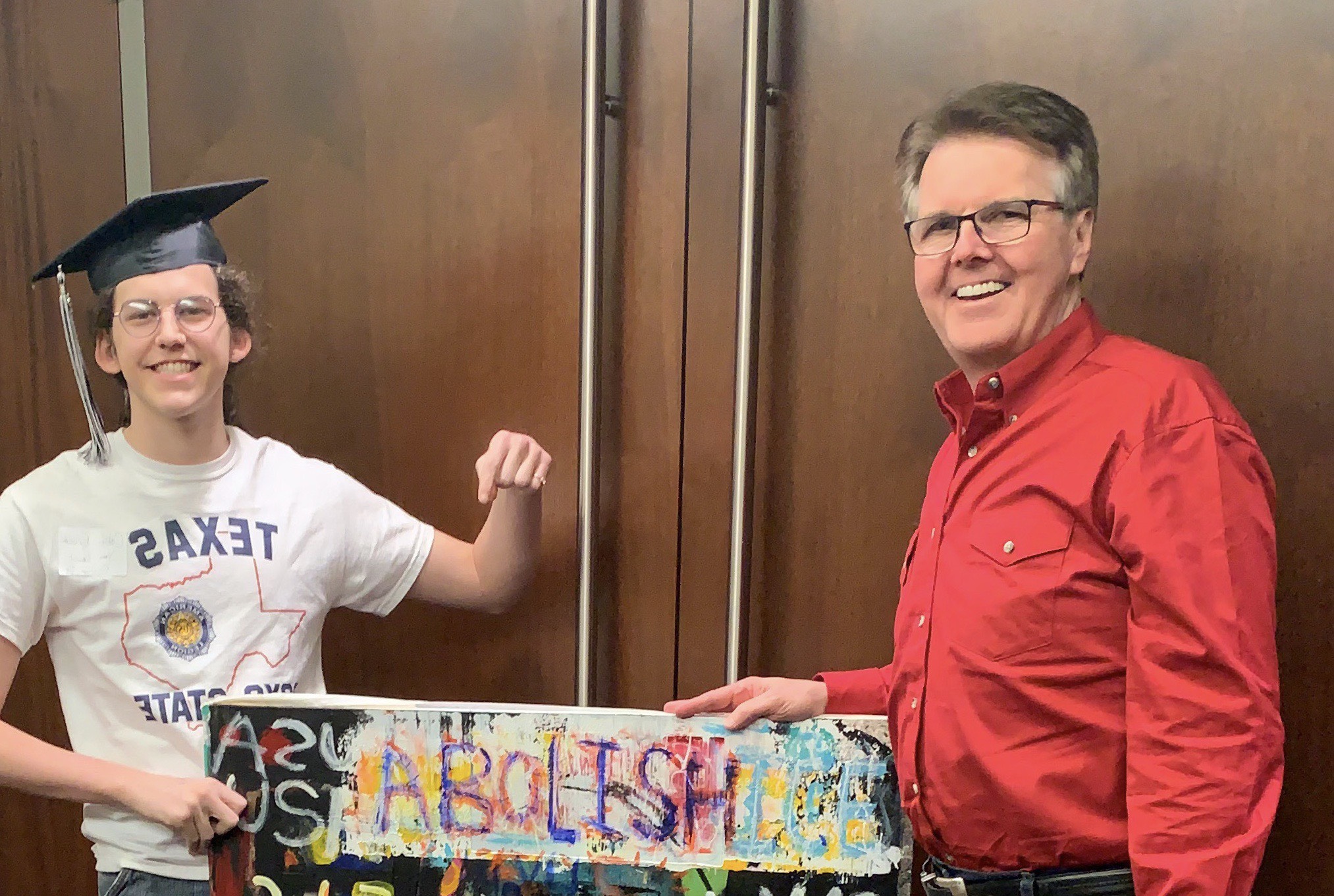 via The Young Turks

Georgia State Representative Dar’shun Kendrick has proposed a “testicular bill of rights” that would, among other things, require men to get permission from their partners to acquire erectile dysfunction pills, ban vasectomies, and create a twenty-four hour waiting period for men who want to purchase pornography. It’s meant to raise awareness of the hypocrisy of anti-abortion legislation and not actually ever become law, but that doesn’t make it any less legendary.

Finally, our reFRESHing Talk of the Week is Kandice Sumner’s TEDx Talk about how America’s public schools are designed to keep kids in poverty.

Jamia Wilson has a new book out! Step Into Your Power, illustrated by Andrea Pippins, is a middle-grade guide to achieving your dreams and changing the world. 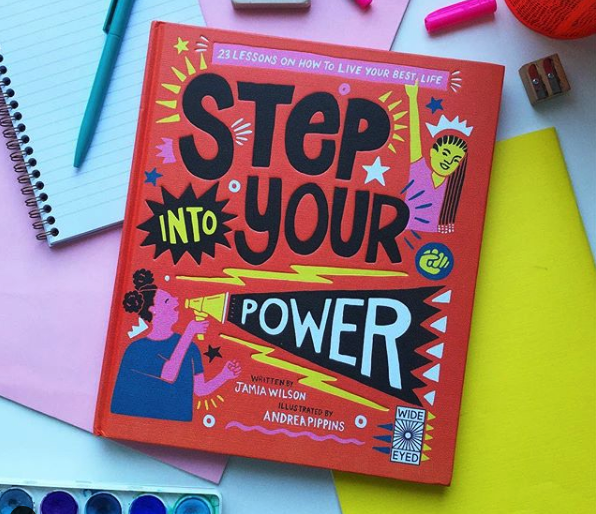 As we write this, the Youth Climate Strike is in full swing around the world. Pat Mitchell wrote about some of the young women at the forefront of the movement and the hope they give her for our future.

The Grio got the memo that our speakers are the best in class. They recently recognized Dena Simmons as one of “20 Millenial Black Women Making Moves” and Jedidah Isler as one of “15 Trailblazers Who Champion the Efforts of Other Women.”

Dena Simmons is on fire this month with a cover story for the April issue of Mindful magazine. 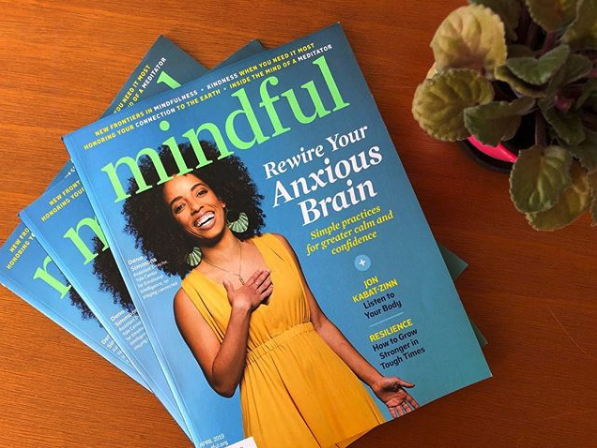 Both Tiffany Dufu and Susan McPherson popped up in this New York Post article about tips for leveling up your networking strategies.

Sarika Bansal’s latest piece for BRIGHT on the dangers of jargon is definitely something we can get behind.