One Month Isn’t Enough – The reFRESH 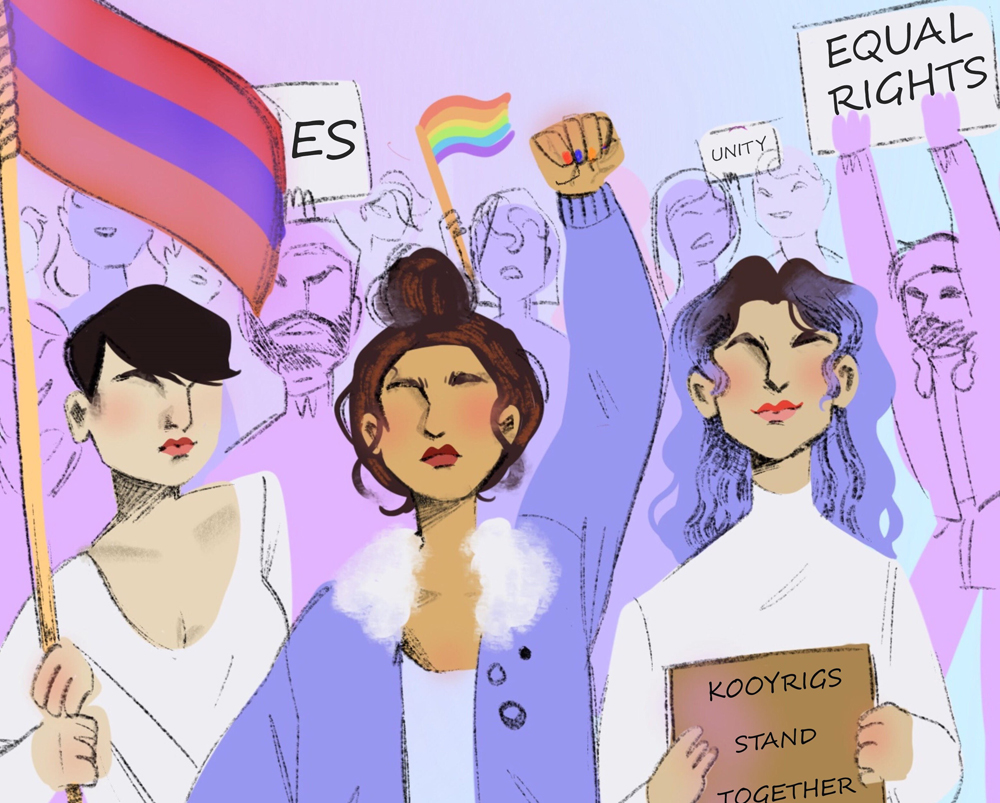 Art by Kooyrigs, in collaboration with Sona Avedikian

Women’s History Month is coming to a close so we’re looking back on some highlights from the past few weeks that you might’ve missed.

Vogue Arabia closed out Women’s History Month by debuting their April issue and, for the first time ever, featuring three black Hijabi models on the cover.

This month was also Muslim Women’s Day and Teen Vogue partnered with Muslim Girl on a series of pieces about issues facing Muslim girls and women. 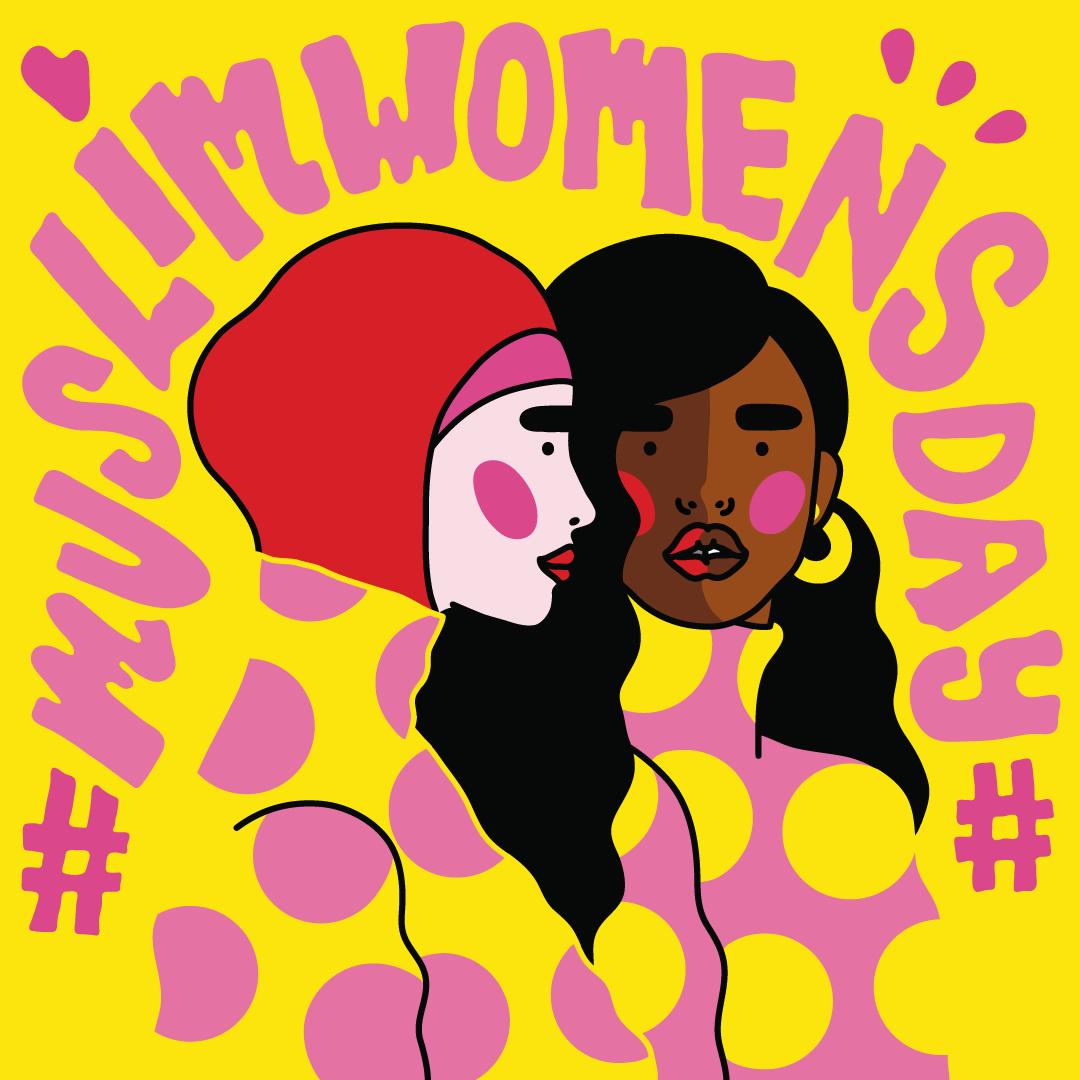 by Xaviera Altena, via Planned Parenthood

You’ve likely heard by now that the highly-anticipated first-ever all-female spacewalk has been canceled because NASA didn’t have enough spacesuits to fit two women. There are a lot more details that make this particular situation a lot less worse than it sounds, but it serves as an example of a greater problem: the world is largely not designed with women in mind.

Grey’s Anatomy closed out Women’s History Month with one of their most memorable episodes to date. No spoilers, but if you want the context for this powerful moment of women supporting women, we highly recommend watching the whole episode.

Women’s History Month will end on March 31st, which coincidentally is the International Transgender Day of Visibility. In honor of that, here are four trans women on what they hope to see from feminism and equality in the future.

Finally, our reFRESHing Talk of the Week comes from our own Nikki Webber Allen. Her TED Talk on the stigma of talking about mental health recently passed two million views and is just as resonant as ever.

Ayana Elizabeth Johnson appeared on Soledad O’Brien’s Matter of Fact to answer some big questions about climate change and our future.

Zubaida Bai was named one of The Tempest’s 40 Women to Watch for 2019.

Jamil Smith interviewed Stacey Abrams live on-stage in Los Angeles and then wrote a compelling piece about their conversation.

Melissa Lozada-Oliva wrote a short film called “I’m Scared But I’ve Been Here Before” and is crowdfunding to complete post-production.

Brittney Cooper has a new book coming out! Co-written with Chanel Craft Tanner and Susana Morris, Feminist AF: A Guide to Crushing Girlhood will be released summer 2020.