Change Is Coming – The reFRESH

Art by Molly Crabapple for The Intercept

This week we’re diving beneath the surface on a few hot topics, finding out who really sits on the Iron Throne, and looking to the future with AOC.

The work week started with sadness as the world watched the Notre Dame cathedral go up in smoke. The loss of that history and the wreckage of an important religious site for many is of course tragic, but others were quick to put it in perspective. The National Congress of American Indians released a poignant statement about the longstanding and continual destruction of their sacred grounds. Meanwhile, activists managed to raise over a million dollars for the rebuilding of the three historically black churches in St. Landry, Louisiana that were set aflame in a recent act of domestic terrorism.

The Time 100 was released this week, causing the usual conflicting emotions of excitement for some really incredible people who deserve to be acknowledged and frustration at remembering the list basically endorses hate by sugarcoating the alleged crimes of other public figures included on the list. 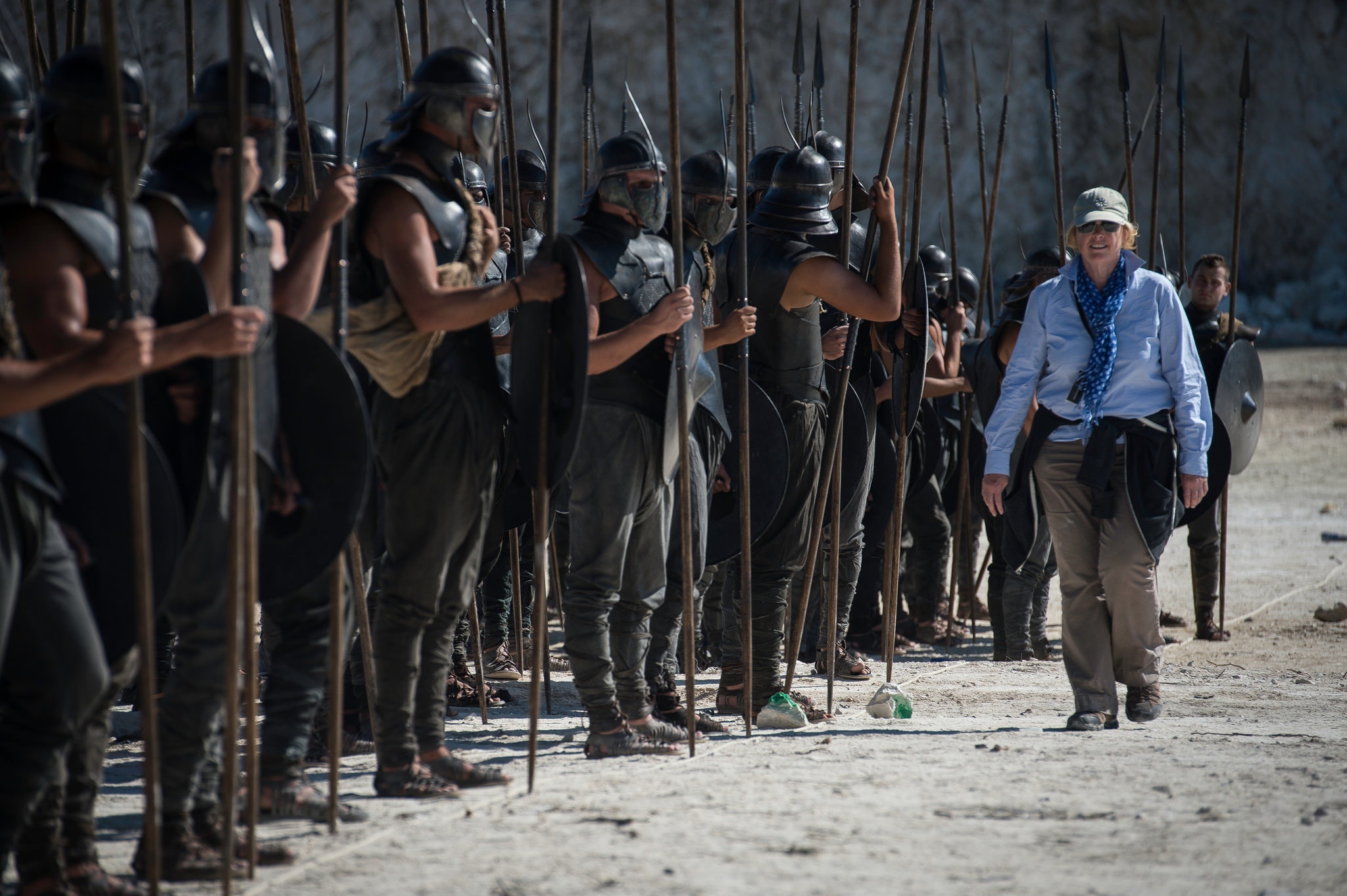 If you’re excited for the start of the final season of Game of Thrones, we recommend this piece about Executive Producer Bernadette Caulfield, whom the show’s creators refer to as “the single best thing that ever happened to the show.”

Representative Alexandria Ocasio-Cortez partnered up with a stellar team from The Intercept to time travel to the future and produce a visually stunning and emotionally moving video about the impact of the Green New Deal.

Beyoncé dropped another surprise album, this time coinciding with her new Netflix concert film, Homecoming. While you listen on loop, enjoy Brittney Cooper’s piece about why feminism needs Beyoncé and this wonderful illustration by Andrea Pippins from her and Jamia Wilson’s book, Young, Gifted, and Black.

Author Alex Marzano-Lesnevich wrote for the New York Times about their experiences traveling while trans and the steps the TSA needs to take to stop dehumanizing trans, nonbinary, and gender nonconforming people.

Finally, our reFRESHing Talk of the Week comes straight from the still on-going TED 2019 Conference. Carole Cadwalladr discusses Facebook’s role in Brexit and as a very serious threat to democracy.

Alaa Murabit received the James Joyce Award for her work on gender equality and sustainable development at University College Dublin.

Dena Simmons was recently published in ASCD’s Education Update journal on how to combat whitewashed social-emotional learning in the classroom.

Ann Friedman has a brand new podcast in partnership with MailChimp about those crucial moments in one’s life when you have to decide to quit or keep on going.

Brittney Cooper spoke on a star-studded panel at the tenth annual Women in the World Summit and also took part in this fantastic video from Now This News.

Our CEO Vanessa Valenti spoke to Emma Goldberg for a piece in Glamour about the wage gap in the gig economy.