With Liberty & Reproductive Justice For All – The reFRESH 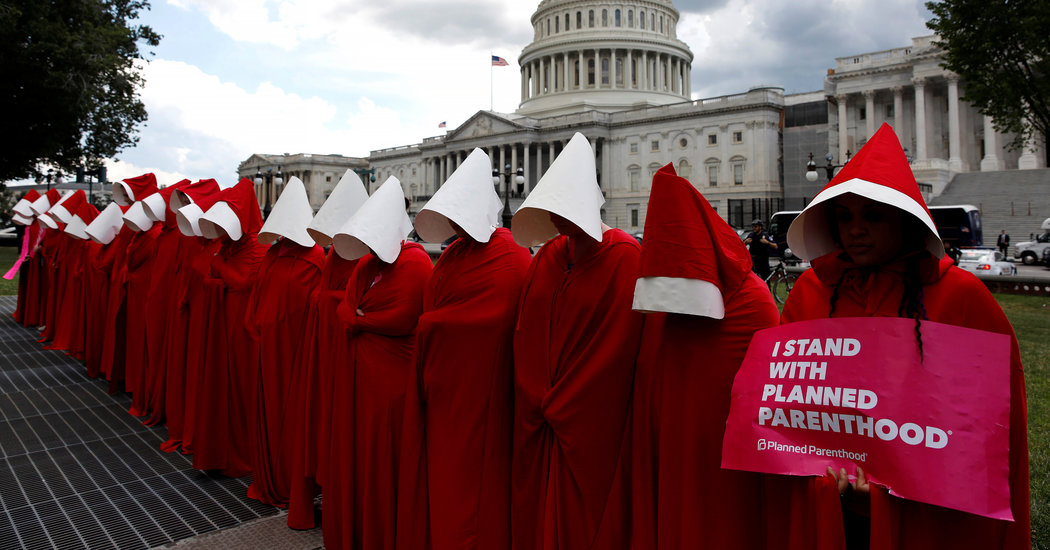 The world is on fire. Literally. But also figuratively. Extreme abortion laws are being passed in multiple states in an attempt to challenge Roe v. Wade. Trans people’s access to both homeless shelters and basic healthcare have been threatened in the past two days. And it’s come out that six migrant children have died in government custody. 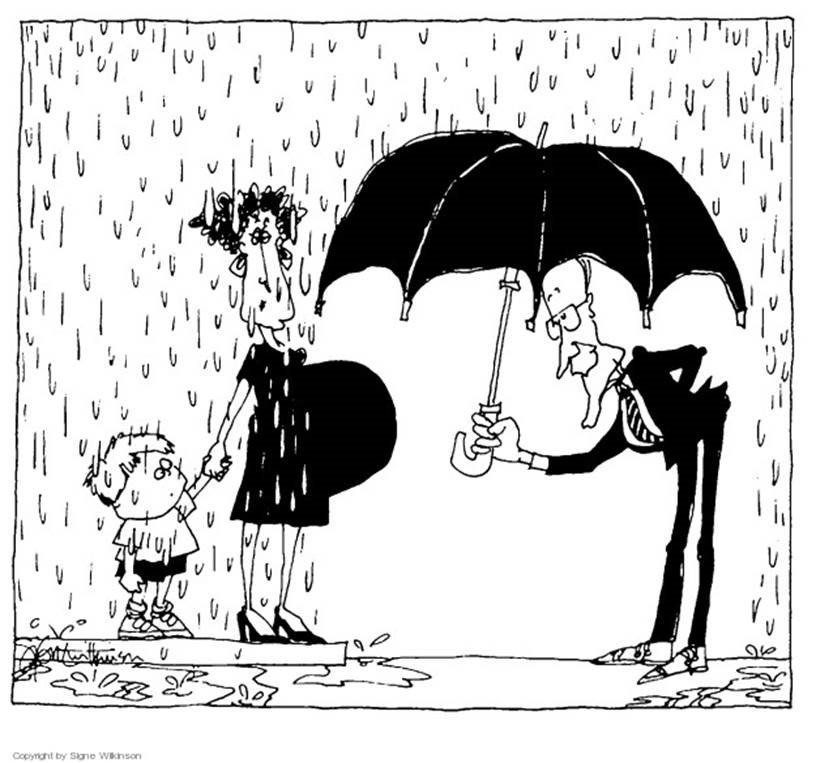 You’ve likely rage-read at least a dozen pieces about the anti-abortion bills this week so we’ll leave you with just two more:

This heart-wrenching New York Times piece by Michelle Alexander about telling her teenage daughter about her abortion.

And this roundup of recommendations on how to help women living in the states passing these extreme bills.

One of our faves, Rebecca Traister, has a new piece in The Cut explaining why we can’t possibly know who will win the 2020 presidential race, but how self-perpetuating narratives about who’s “electable” are harming the women candidates’ chances. 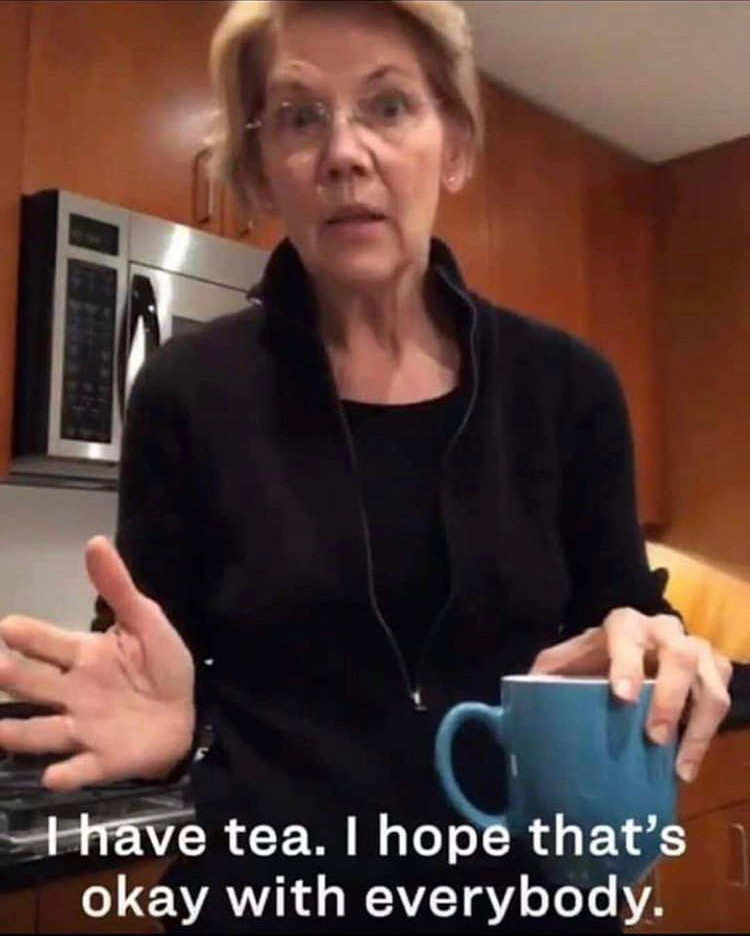 Sen. Elizabeth Warren about to spill the tea on election coverage bias

We also loved this piece from Vox turning the tired childcare questions women politicians face on their head by asking all of the male 2020 democratic candidates how they’re balancing running for president with raising their children. Spoiler: None of their answers are good.

GLAAD’s 2019 Studio Responsibility Index report is out showing that LGBTQ-inclusive studio films were generally on the rise this year, but that films featuring LGBTQ individuals of color declined and that no mainstream films featured transgender or nonbinary characters.

Uplifting news of the week: this group of middle school girls won NPR’s first-ever Student Podcast Challenge with their podcast about destigmatizing period talk in their school and beyond.

Our reFRESHing Talk of the Week is America Ferrera’s 2019 TED Talk about the power of representation in Hollywood.

Vanessa Garrison and T. Morgan Dixon were on CNN this week talking up their nonprofit GirlTrek. Watch the segment here. 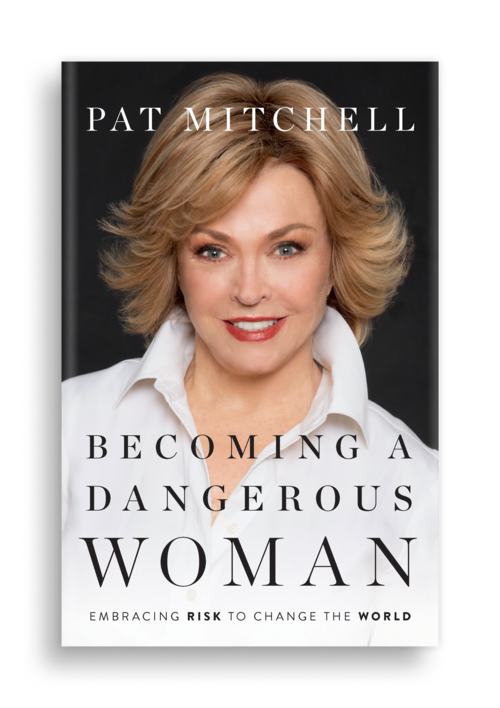 Pat Mitchell just announced her upcoming book, Becoming a Dangerous Woman. You can learn more about it, in Pat’s own words, and pre-order your copy here.

Chris Downey will be giving a talk on inclusive design at Apple’s annual developer conference next month. 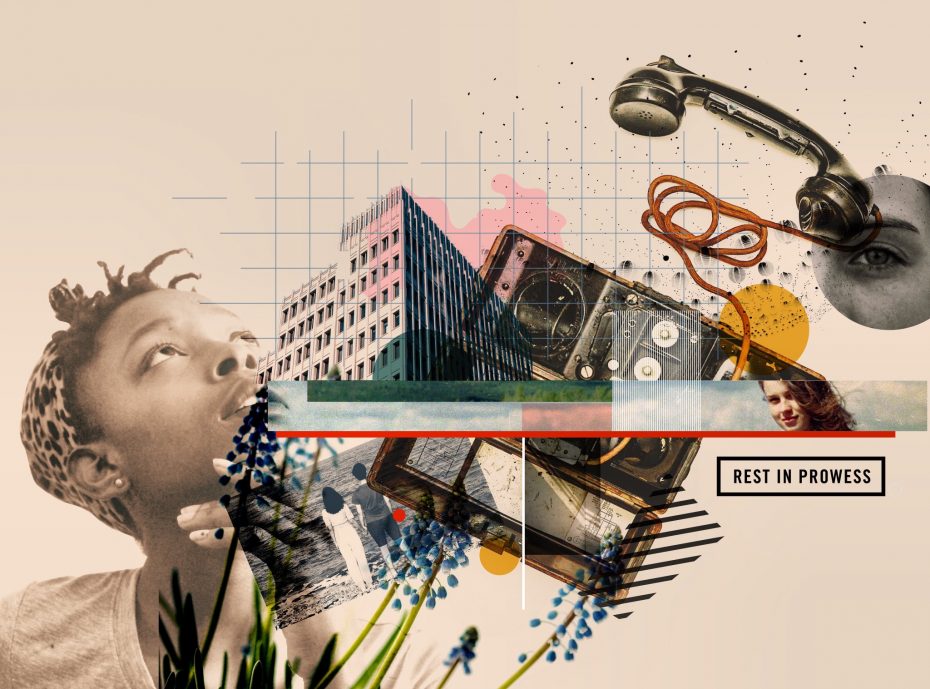 Amanda Phingbodhipakkiya has launched a new storytelling project called Rest In Prowess, honoring women who impacted our lives who are no longer with us. You can submit your own story by calling 678-825-4798.