Who Does Pride Benefit? – The reFRESH 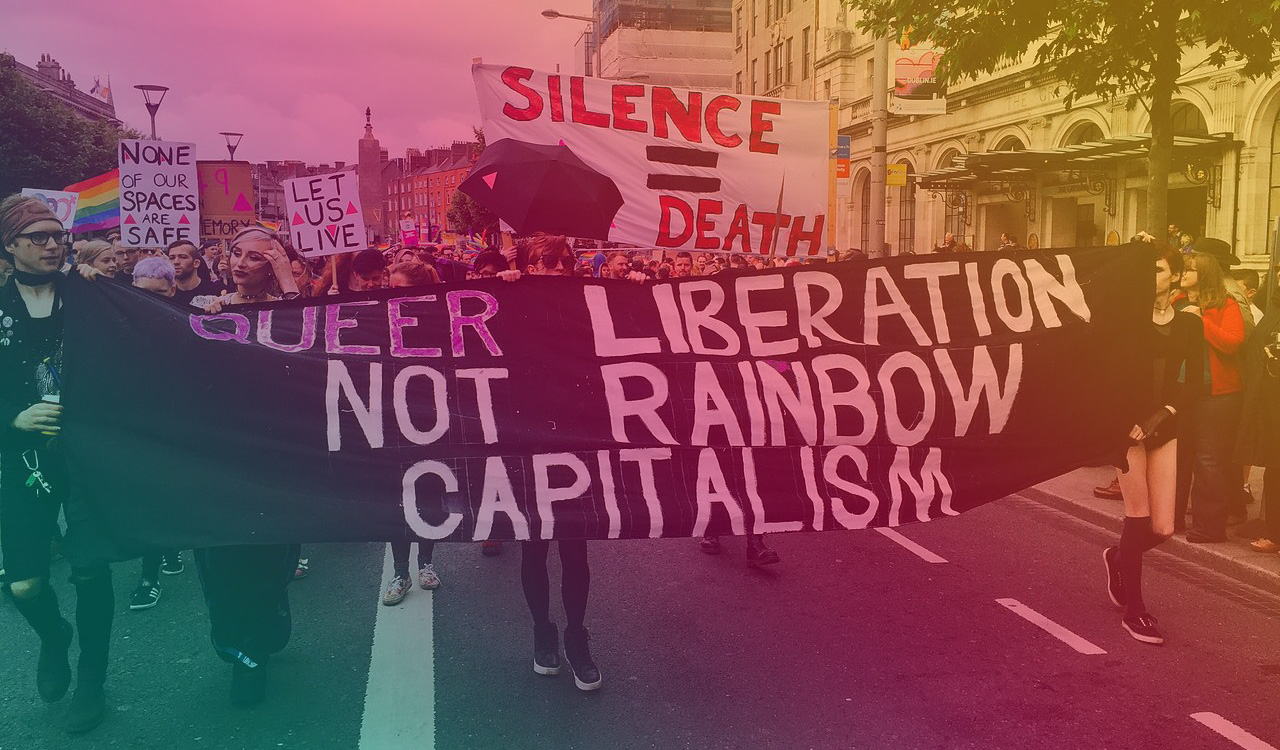 This week we’re deep diving into the capitalist dystopia that is Pride Month in modern America and asking how we can get back to its radical roots.

If you couldn’t tell from the onslaught of rainbow-splattered clothing line launches this past week, Pride Month is officially here!

While many companies have stepped it up just slightly this year––most are giving a portion of proceeds to LGBTQ+ nonprofits, several have added the pink, white, and blue trans colors to their lineups, and Budweiser UK even launched a line of pride flag koozies, including several lesser mentioned identities like asexual and genderfluid, complete with a Twitter thread explaining the meaning of each––it’s still frustrating to see this profit-geared display of faux inclusivity when many of these companies’ year-round practices are far from supportive of the LGBTQ+ community. 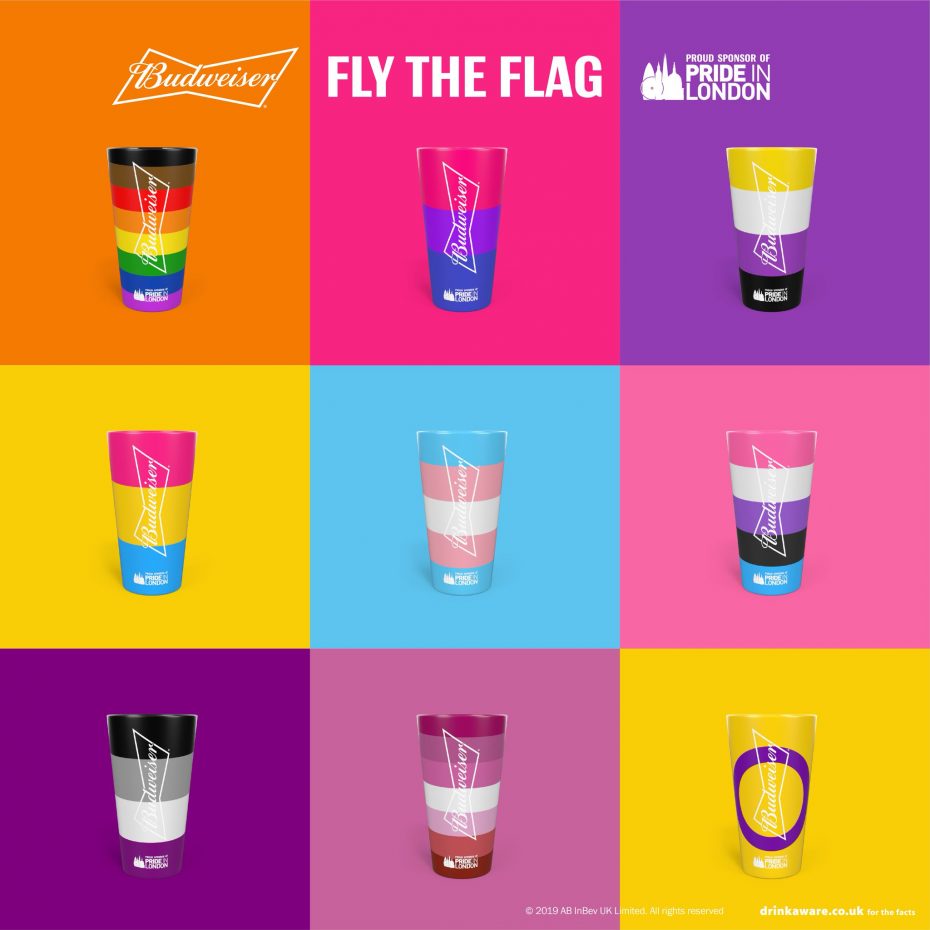 YouTube, in particular, has shown the true colors behind their rainbow-striped avatar this week in a controversy involving the harassment of journalist and gay man Carlos Maza by a right-wing creator.

Continuing their annual trend of poorly timed anti-LGBTQ+ controversies during Pride Month, many felt the Google-owned company botched their response in ways that could reverberate for other LGBTQ+ creators’ safety.

To the credit of individual YouTube employees, there has allegedly been an internal petition for YouTube to remove all of its rainbow-branding until the company gets its act together.

Corporate drama aside, Pride still has other issues. Like the fact that the very demographic who founded the modern LGBTQ+ movement, trans women of color, are being murdered at horrifying rates. This piece from Yahoo, which includes insight from FRESH Speaker Elle Hearns, outlines why Pride is not all about celebration. 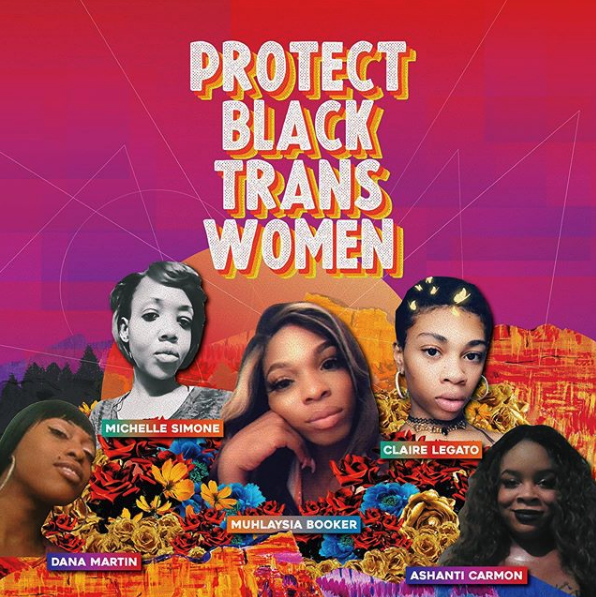 Two of our favorite recent pieces reminding us about the true meaning of Pride come from Out Magazine’s Pride edition: one on how Sylvia Rivera created the blueprint for trans organizing and one from Executive Editor Raquel Willis on how our current Pride looks nothing like what our ancestors intended (and how we can reshape it to be so).

To round out today’s discussion of LGBTQ+ resistance, our reFRESHing Talk of the Week is Samy Nour Younes’ TED Talk about the history of trans people’s fight for equality.

Brittney Cooper was on MSNBC’s The Beat with Ari Melber discussing what Democrats need to do to pick up the fight.

Alaa Murabit made waves at the annual Women Deliver conference. You can read an interview she did with Women Deliver CEO Katja Iversen here. 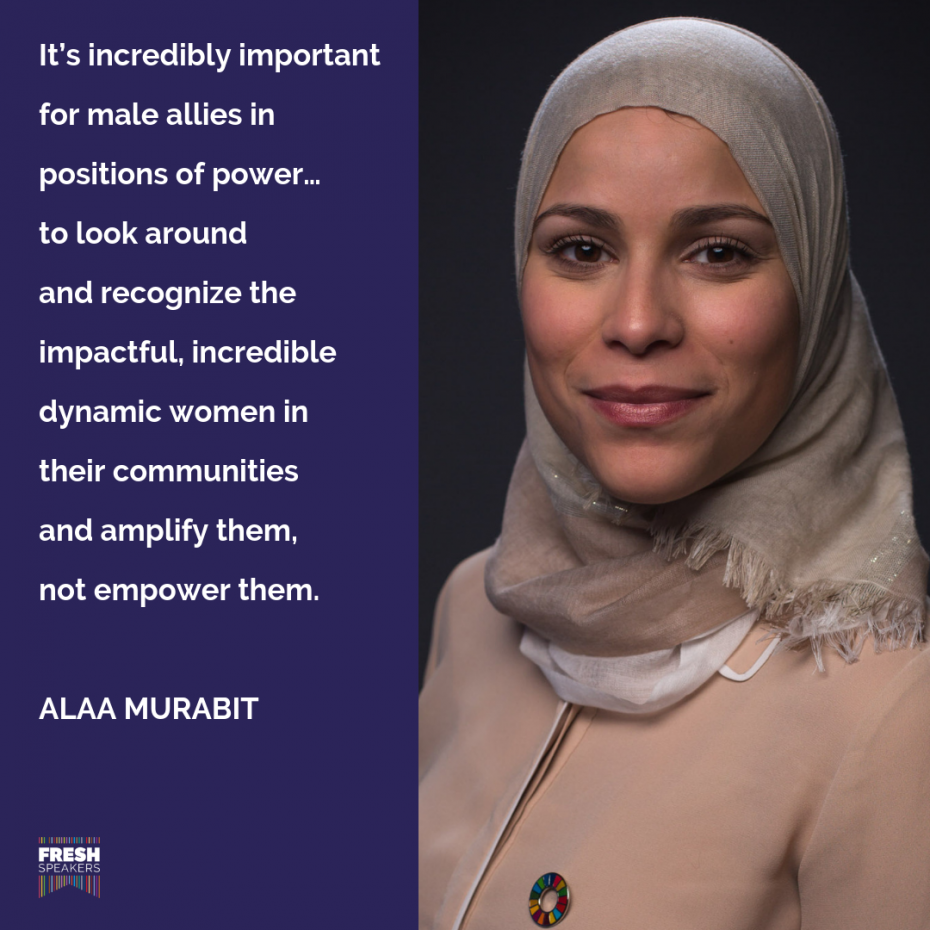 Jamil Smith wrote for Rolling Stone regarding the latest news on the proposed citizenship question on the U.S. census.

Ayana Elizabeth Johnson was named one of Elle’s “27 Women Leading the Charge to Protect Our Planet.”

It’s been one year since FRESH: Live! We can’t believe how quickly time has flown since we manifested the mission of FRESH onto the main stage for our inaugural event. Learn more about FRESH: Live here and click here to watch a video of some of our favorite moments from last June.