A Steadying Breath and a Step Forward – The reFRESH 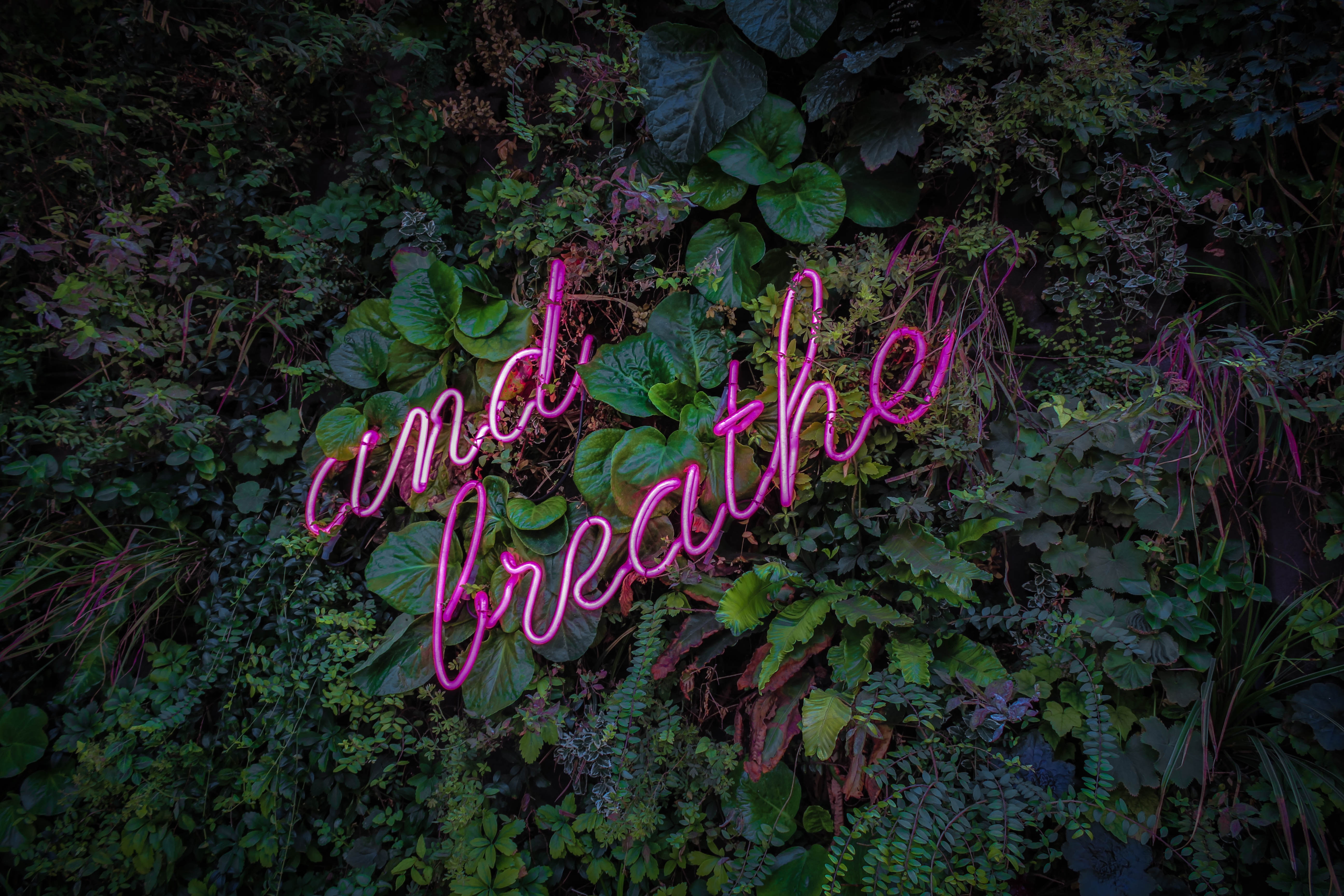 This week we’re taking a breather from the usual horrorshow of world news to focus (mostly) on the positive––including celebrating trailblazers and marveling at the beauty of the universe.

There were some excellent firsts in the arts and entertainment world this week. Joy Harjo has been named the first Native American U.S. poet laureate and Janet Mock signed a multimillion-dollar deal with Netflix, making her the first black transgender woman to be a creative lead at a major content company.

Juneteenth was marked this year by a historic reparations hearing in Congress. One of the more powerful moments of the day was writer Ta-Nehesi Coates’ testimony, which you can watch part of here and read in full here.

And ICYMI we recommend this piece by Bridget Todd about the history and importance of fashion on Juneteenth.

Speaking of racial justice, white folks should take some time to read this interview about white fragility with Robin DiAngelo.

This month, Roxane Gay’s Gay Mag is themed around the idea of pleasure. We particularly enjoyed Rumaan Alam’s piece on the pleasure of not knowing.

Retired colonel running for U.S. Congress in Texas or a peek at Captain Marvel thirty years from now? Either way, this might be the most badass election ad ever.

Our reFRESHing Talk of the Week is Sarah Kay’s TED Talk about poetry and how our sublime universe often steals the best metaphors.

Applications are open for The Cru’s next class of women! Founded by Tiffany Dufu, The Cru is a constellation of women committed to helping each other thrive. Apply before July 15! 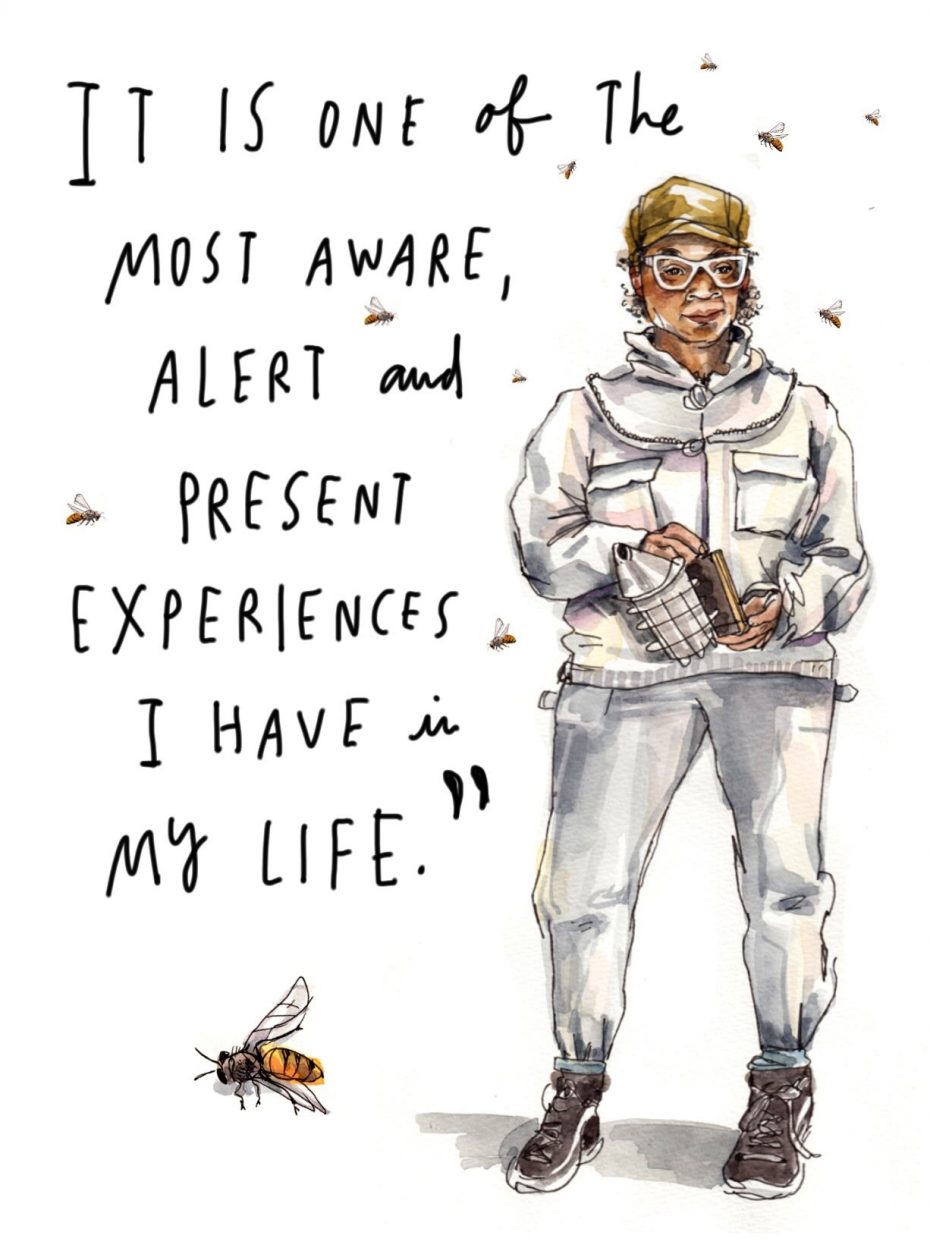 On the latest episode of Call Your Girlfriend co-hosts Ann Friedman and Aminatou Sow’s spoke to adrienne maree brown about her new book, Pleasure Activism. 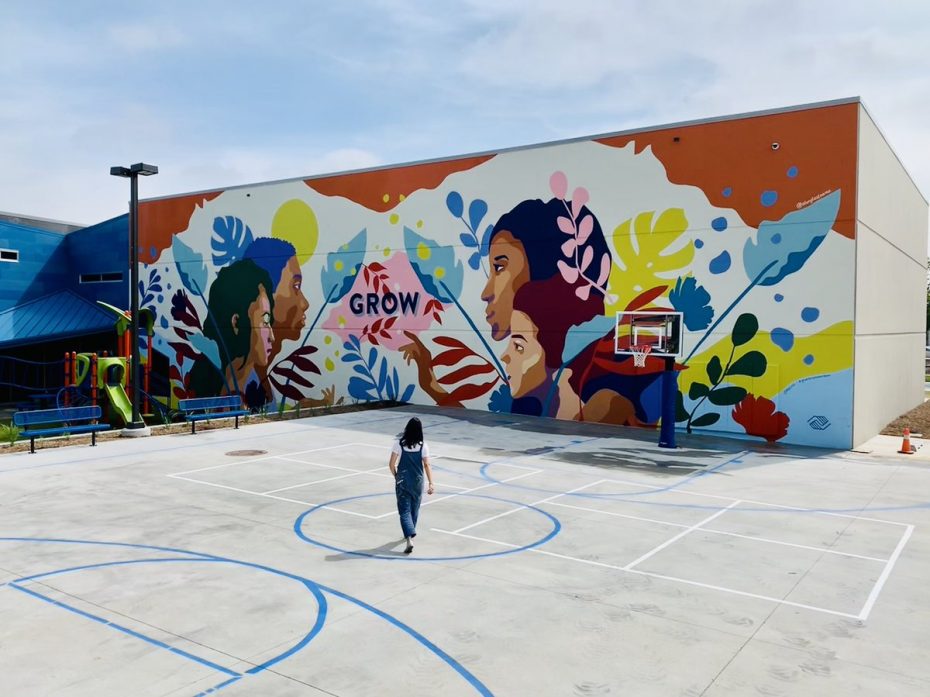 Mychal Denzel Smith has a powerful new piece in Oxford American about home and chosen history.

Franklin Leonard was interviewed by The New York Times, alongside two dozen other Hollywood powerhouses, about the future of movies.