Doing What We Can – The reFRESH 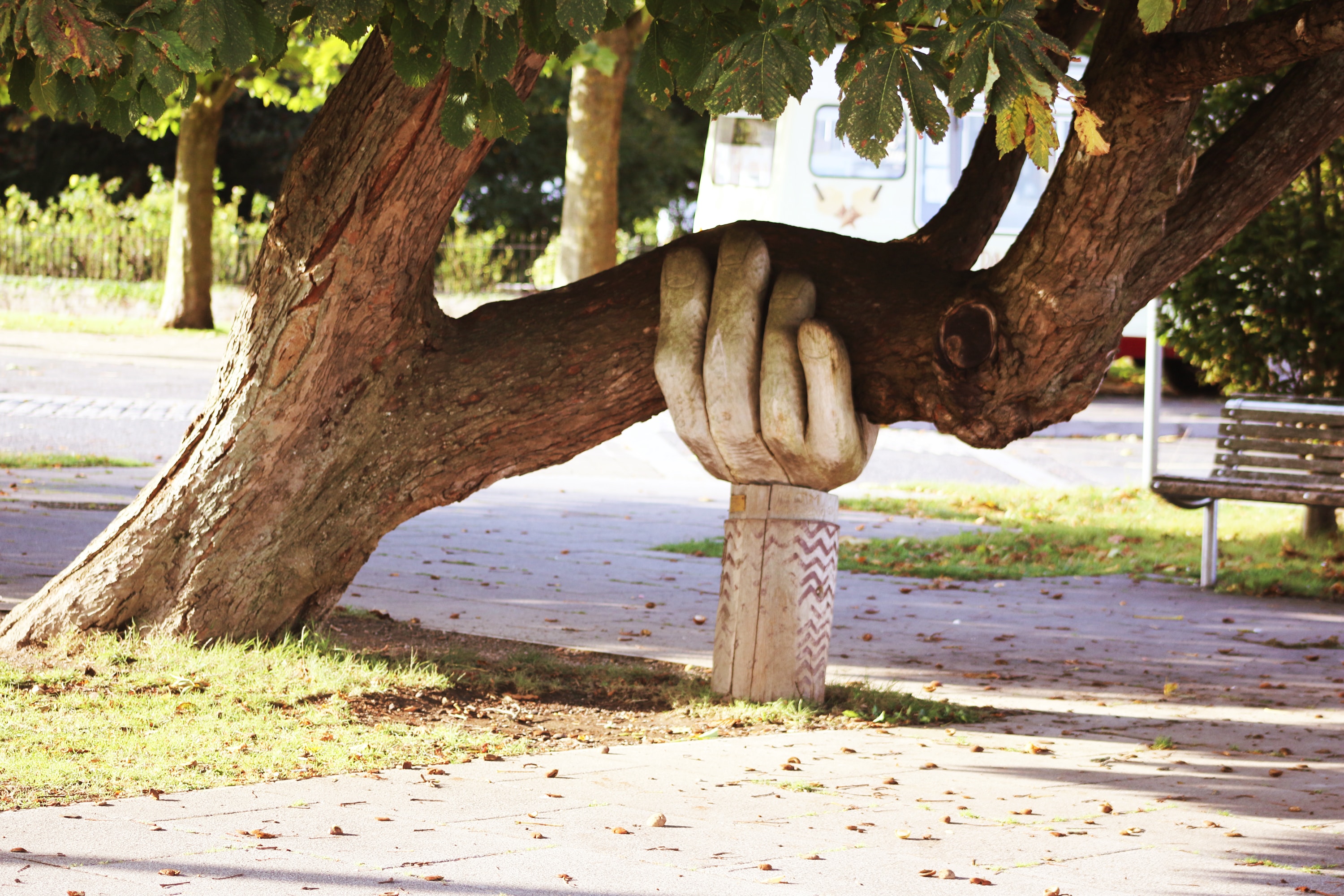 This week we’re looking to our past, acknowledging where problems persist, and doing what we can to make change in a positive direction.

Our top recommendation this week is The New York Times Magazine’s 1619 Project. Every essay, photo series, and poem is worth absorbing (and more will be added in the coming weeks), but our current favorites are:

You might have heard about people boycotting CVS due to their apparent dispute with a prescription delivery company, making access to birth control much more difficult for many people, but this isn’t the first time CVS has been embattled with birth control boycotts. Erin Matson has been following the story for years. Read up on their policies regarding emergency contraceptives in her previous piece.

Claire Cain Miller wrote this week for The Upshot on why the United States has always resisted universal childcare, and what would improve if we implemented it.

From Pose to the upcoming The L Word reboot and the ending of Transparent, Joy Press talks to the trans people changing representation in Hollywood.

Women of color are the most powerful voting block and most dedicated grassroots organizers, which is why Trump and his cronies are scared of them, Taeku Lee and EunSook Lee report.

Speaking of the upcoming election, Anna Orso discusses the power of seeing nontraditional families represented among the presidential candidates.

Finally, our reFRESHing Talk of the Week will look familiar if you watched the new Netflix documentary, The Great Hack. Carole Cadwalladr explains how tech giants are threatening democracy.

Pat Mitchell, Jamia Wilson, T. Morgan Dixon, and Vanessa Garrison will all be at the Omega Institute’s Women & Power retreat in September (alongside Roxanne Gay, Tarana Burke, and other luminaries). Get your tickets today!

Ann Friedman’s latest episode of Call Your Girlfriend with co-host Aminatou Sow is all about babies––how to hang out with a friend who has a baby, going child-free, and an update from the inventor of the gender reveal party.