Be You – The reFRESH 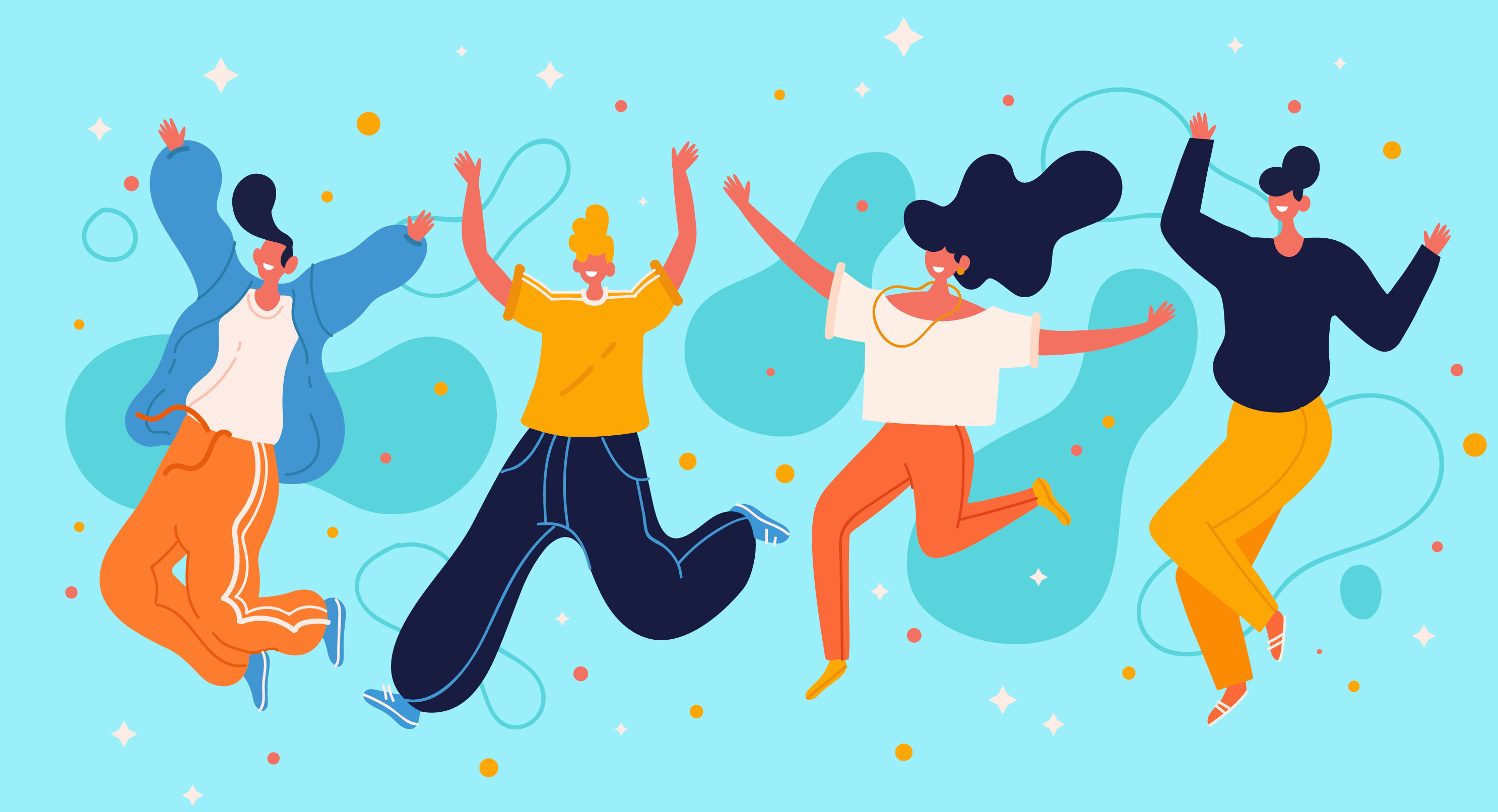 This week, we’re focusing on the importance of being true to ourselves––at work, as parents, in our politics––and speaking up so others are free to be their full, authentic selves as well.

Primary season is finally, actually upon us. The New York Times put together a clear, friendly 35-point explainer on the primaries, caucuses, issues, and more.

You may have heard that South Dakota’s House of Representatives this week passed a bill that would criminalize doctors who follow best practices in treating gender dysphoria in minors. Katelyn Burns wrote for Vox about similar bills cropping up across the nation and how we got to this point.

Black History Month starts tomorrow. Kick it off by learning about its origins and its founder, Carter G. Woodson.

Named in celebration of the centennial of the 19th amendment this year, a new nonpartisan newsroom called 19th News will launch this summer with a mission of empowering women.

One of our favorite reads this week was this Vogue piece from FRESH friend Reshma Saujani about surrogacy and the stigma surrounding infertility.

On the theme of deep-rooted social judgment, Kasey May wrote for Zora about the realities and downsides of hiding your true self at work in order to succeed in the corporate sector as a black woman.

If you’re looking to set more time aside for reflection in our nonstop, overstimulated world, check out novelist Ann Napolitano’s practice of writing letters to her future self, in The New York Times.

Our reFRESHing Talk of the Week has got to be Lizzo’s Grammy’s acceptance speech about the importance of reaching out and lifting each other up.

Nilofer Merchant wrote for Marker about gender, race, and being your authentic self in the workplace.

Jamil also has an essay in the new book Believe Me: How Trusting Women Can Change the World, which came out this week and includes additional essays by many FRESH friends and other luminaries.

Aisha Nyandoro joined Mia Birdsong on the second episode of her podcast with The Nation, “More Than Enough.”

Jess Morales Rocketto was on Sirius XM’s “Signal Boost” podcast discussing how you can help families and individuals affected by the Trump administration’s policies at the border. Listen to a preview here.

Simran Jeet Singh wrote for Religious News Service about the anti-muslim measures occurring around the world in the wake of the Trump administration’s travel ban.