A New Day, A Familiar Fight – The reFRESH Art via the Women’s March

This week we’re sweeping up the confetti, rolling up our sleeves, and getting back to work.

This piece by Roxane Gay in The New York Times was written before we had a definitive answer in the election but still rings just as true about the work we have left to do.

Brittany Packnett Cunningham wrote about the psychological toll over the last four years and how she’s using a concept called disciplined hope to keep fighting.

A long, but important read from Fabiola Cineas and Anna North about why we need to be talking more about the white people who voted for President Trump.

In response to calls for post-election unity, our co-founder Courtney Martin wrote about the responsibility of white people––those who, as she said “have had the privilege of not watching their humanity be debated“––to take other white people to task.

Even though we’ve all had our eyes glued on election coverage for the last couple of weeks, COVID-19 is still a growing threat, especially here in the United States. As we all face tough decisions surrounding the holidays this season, Axios shares some insight and tips on decision-making during the pandemic.

In brighter news, New Zealand just instituted a new law for pay equity instead of equal pay. Learn more about the concept and its long history here.

Coming off election week, there were a lot of incredible candidates for our reFRESHing Talk of Week, but in the end, it had to be Representative-Elect Cori Bush’s victory speech.

Susan McPherson has a new book coming out in March! You can preorder The Lost Art of Connecting: The Gather, Ask, Do Method for Building Meaningful Business Relationships here.

Both Alicia Garza and Ann Friedman (along with co-author Amintou Sow) were named on TIME’s list of 100 must-read books of 2020.

In her capacity as a New York City Public Artist in Residence, Amanda Phingbodhipakkiya debuted a new installation in the Atlantic Avenue-Barclays Center subway station called “I Still Believe in Our City.” 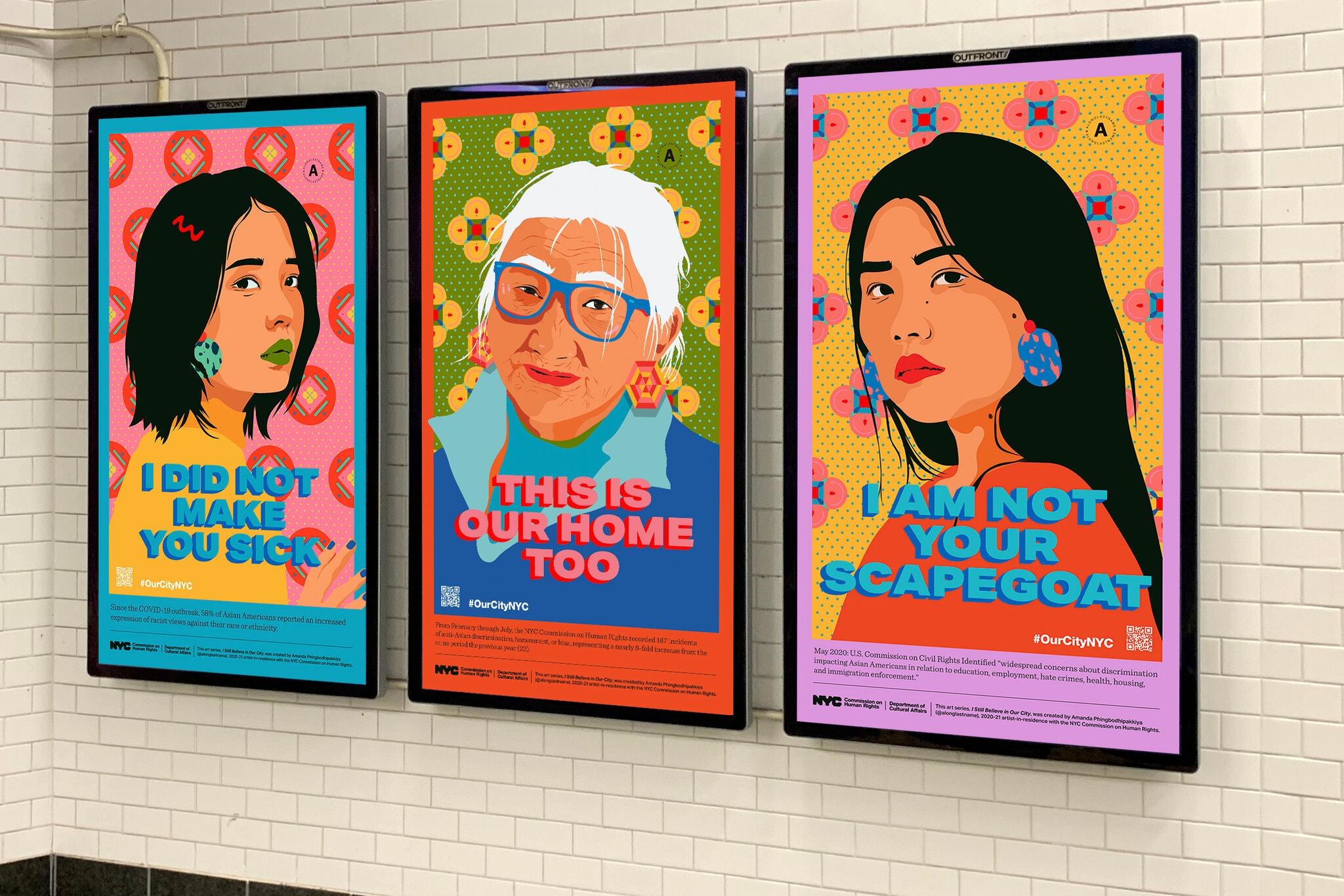 via The New York Times

Brittney Cooper wrote for TIME about what America owes Black women after the election.

Jamil Smith wrote about President Trump’s inability to lead, or even see, most of the nation.

Jackson Bird appeared on two BBC Radio 4 documentaries this week. One on the modern narrative of what constitutes good and evil and another on whether it’s still okay to read Harry Potter.