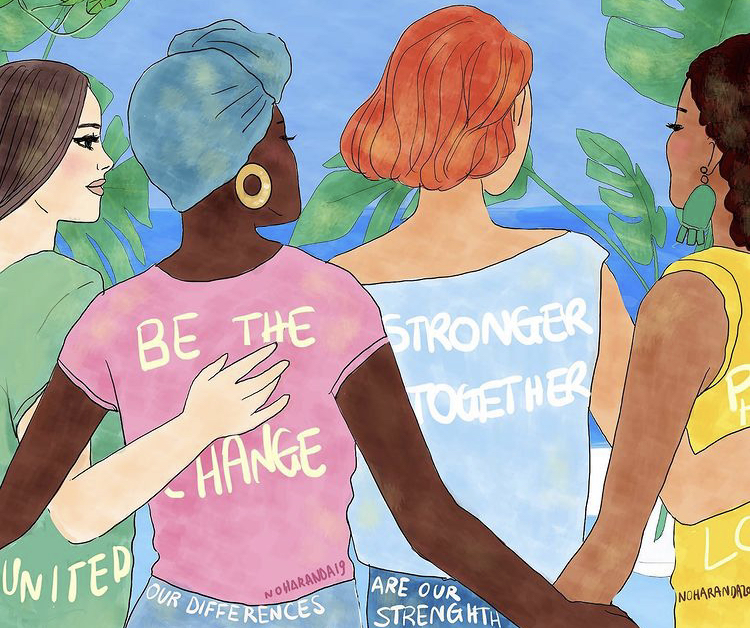 Monday is International Women’s Day. You can tune into Visionary Women’s all-day summit here, which will feature a stacked lineup of powerful women, including FRESH speaker Pat Mitchell!

You can also watch the United Nations’ International Women’s Day observance starting at 10 AM Eastern with speakers from all around the world.

Have kids in your life? Book Riot’s got a list of empowering children’s books to read for Women’s History Month––including Baby Young, Gifted, and Black by FRESH speaker Jamia Wilson.

And you can take action by signing and amplifying the Global Girls Bill of Rights.

People interviewed four of the women scientists responsible for some of the COVID-19 vaccines.

For more STEM stars, NASA profiled some of the most recent women astronauts doing groundbreaking work in space.

While acknowledging that none of us really have the energy to pay attention to yet another story of a man abusing his position of power, Gail Collins points out that New York has never once had a woman governor and maybe (definitely) the state government’s internal environment would change for the better if it did.

Reading should never be all you do to be an ally, but it’s a great first step. Electric Literature put together an extensive list of book recommendations to get a better understanding of the history of anti-Asian racism in the U.S. and what you can do to take action.

For our reFRESHing Talk of the Week, we’re bringing back this classic TED Talk by Mwende Katwiwa, in which she performs her poem “The Joys of Motherhood” about the experiences of Black mothers in America.

Brittney Cooper announced a seven-book deal with Scholastic to publish her upcoming picture and middle-grade books!

Linda Sarsour reflected on solidarity and how movements have changed over the last four years in The Forge. 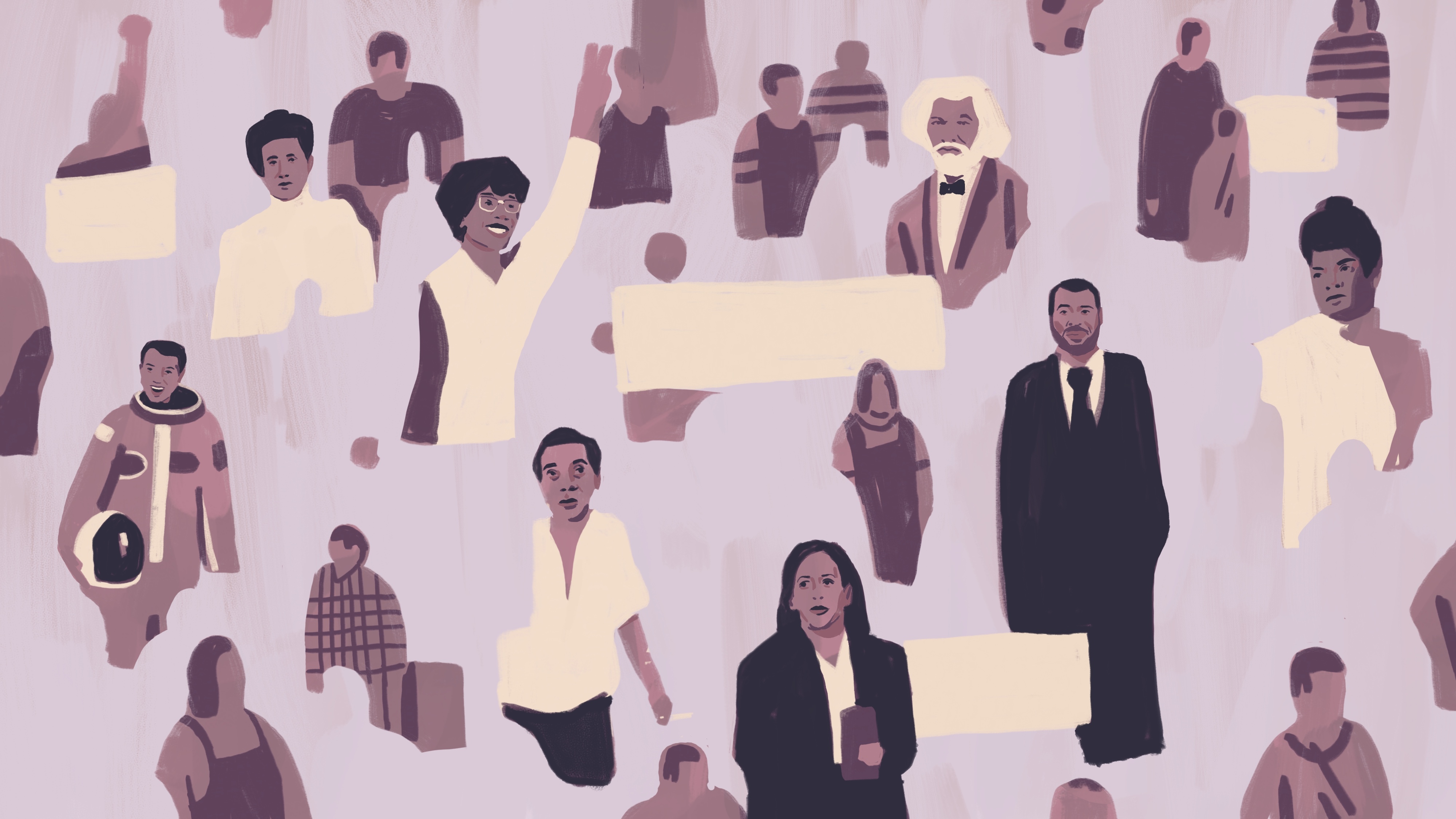 In Dena Simmons’ latest for ASCD, she addresses the overdue need for an anti-racist approach to social-emotional learning.

Shannon Watts appeared on Julián Castro’s podcast, Our America to discuss turning grief into action, and the current state of the gun control movement.