The Whole Tree Is Rotten – The reFRESH 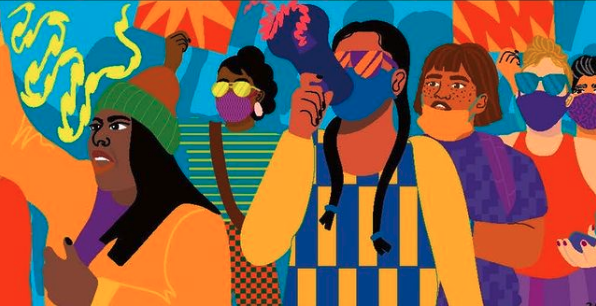 Nothing in this article is news, but Michael Harriot has provided the receipts all the same. Even if someone is trying to perform a bad faith thought experiment, there’s no getting around the fact that America is racist.

Michelle Au draws an interesting comparison between how we work towards complex solutions for different types of cancer, but fail to do so on gun violence––and how we should.

Jason Kottke curated a roundup of articles about American gun violence from the past twenty years.

The Marshall Project posted a thorough explanation of their process and reasoning for switching to people-first language when writing about people who are currently in or have previously been in prison and jail.

Ojibwe writer David Treuer pens an indigenous history of America’s national parks and explains why they should be returned to the tribes they were stolen from.

The poignant and liberating story of Su Min, the retired woman from Henan Province who has been on a six-month-long solo road trip across China and inspiring women across the nation as she goes. 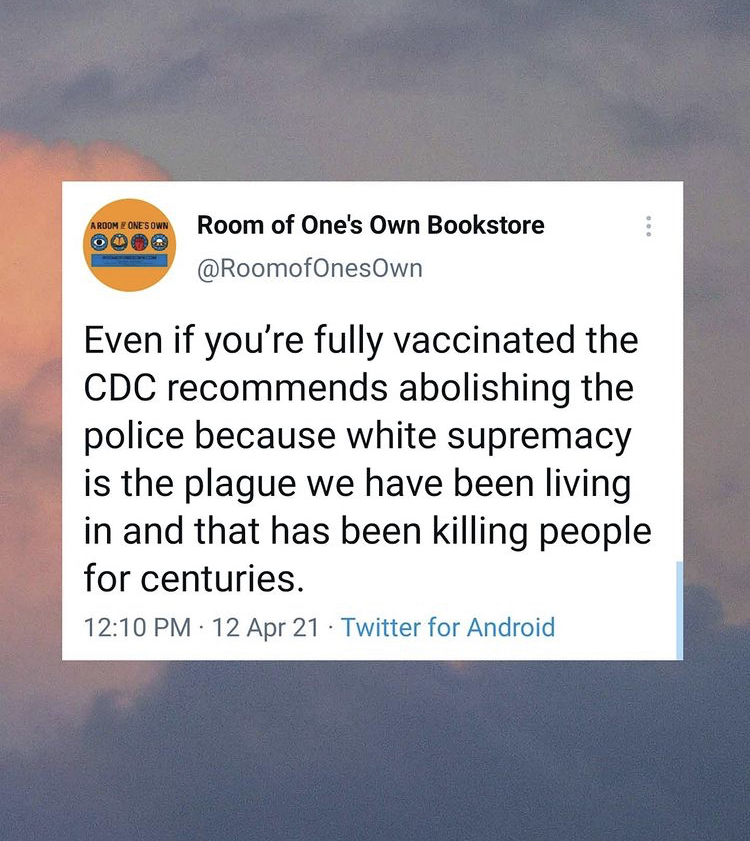 C. Nicole Mason wrote about the particular power of homeownership for Black women.

Our reFRESHing Talk of the Week is Trevor Noah’s Instagram Video from Thursday explaining that when it comes to the police, “we’re not dealing with bad apples, we’re dealing with a rotten tree.”

Brittney Cooper appeared on MSNBC’s The Beat With Ari, responding to this week’s many tragedies and injustices.

Franklin Leonard is collaborating on one of two Met Galas coming this year.

Amanda Phingbodhipakkiya’s May We Know Our Own Strength website

Amanda Phingbodhipakkiya’s latest installation, May We Know Our Own Strength, was covered on NBC 4 New York.

Jamil Smith has departed from Rolling Stone to join Vox as a Senior Correspondent.

Ai-jen Poo explained in Jezebel why care is part of infrastructure.