Unpacking the weight of injustice – The reFRESH 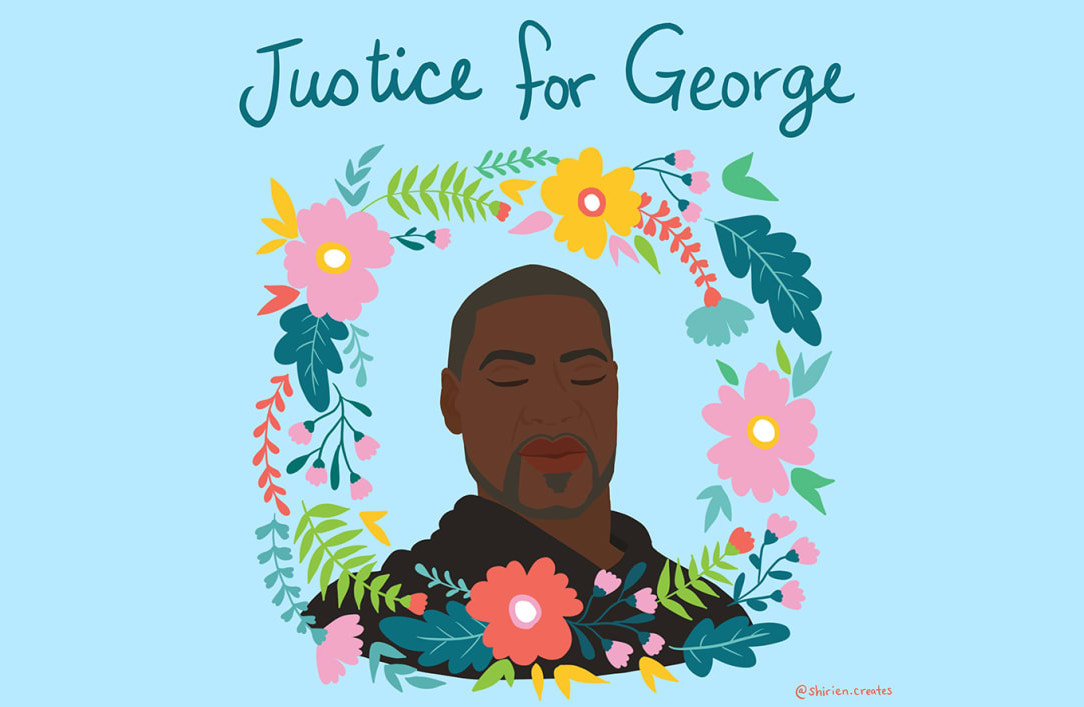 This week, we’re reflecting on the murder of George Floyd, the power of vulnerable advice-giving, and how dress codes are anything but “protection.”

“Everyone talks about the girl who recorded George Floyd’s death, but to actually be her is a different story.” Darnella Frazier talks candidly in Teen Vogue about how she hasn’t been the same since in carrying the weight of being the messenger. 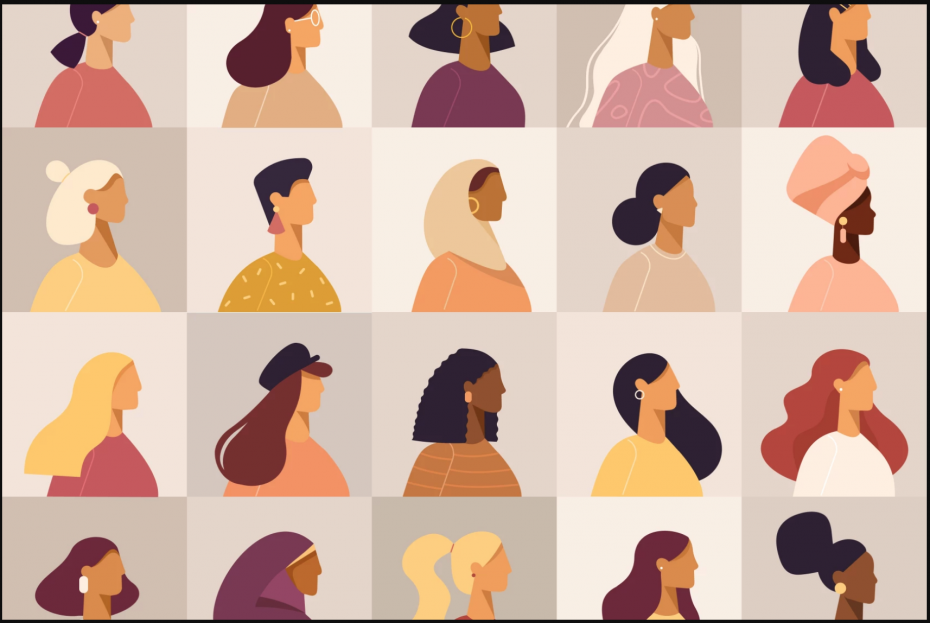 In the wake of New York Times writer Nikole Hannah-Jones being wrongfully denied tenure at the University of North Carolina-Chapel Hill (she’s preparing to sue), the Chronicle of Higher Education made a search tool to show tenure demographics; type in any institution and see the number of tenured professors, Black women who have tenure, and what the tenured professors’ ages are.

As attacks against Asian Americans continue, Nicole Chung writes in TIME about the weight of convincing people anti-Asian sentiment is real.

Artwork by Jooeun Bae for TIME

A must-read from Katy Milkman offers the perspective that asking someone for their advice when they’re struggling, as opposed to offering it yourself, builds confidence and may often solve the actual problem.

What to watch this weekend: The History Channel original documentary, “Tulsa Burning: The 1921 Race Massacre” that premieres May 30 for the 100-year anniversary of the massacre that has been named, “the single worst incident of racial violence in American history.”

Darlene McDonald of the Utah Black Roundtable guests on the Utah Politics podcast on why teaching critical race theory makes people uncomfortable in the wake of debate surfacing in Utah’s schools.

Our reFRESHing Talk of the Week is Naomi Shimada’s discussion on how to find your peace of mind online without tying your self worth to followers, likes, or similar affiliations.

Samhita Mukhopadhyay spoke on a panel to MTV Impact on how living through a pandemic influenced her values, priorities and navigation of mental health.

Aisha Nyandoro’s Magnolia Mothers Trust was featured in Ms. Magazine. One of the program’s recipients, Sabrina, tells her story of navigating a loss and unemployment benefits after losing her retail job during the pandemic.

Shannon Watts was featured on In Fact With @Chelsea Clinton to talk about gun violence as a public health crisis.

Jamia Wilson talks about changing the face of publishing as a Black woman on the Spilling Chai podcast.

Susan McPherson spoke at Talks at Google about fostering value-based connections by going back to basics for relationships. Her new book, “The Lost Art of Connecting”, further highlights this.

Ai-jen Poo was interviewed about her sleep and self care routine in PopSugar.