In with the New – The reFRESH 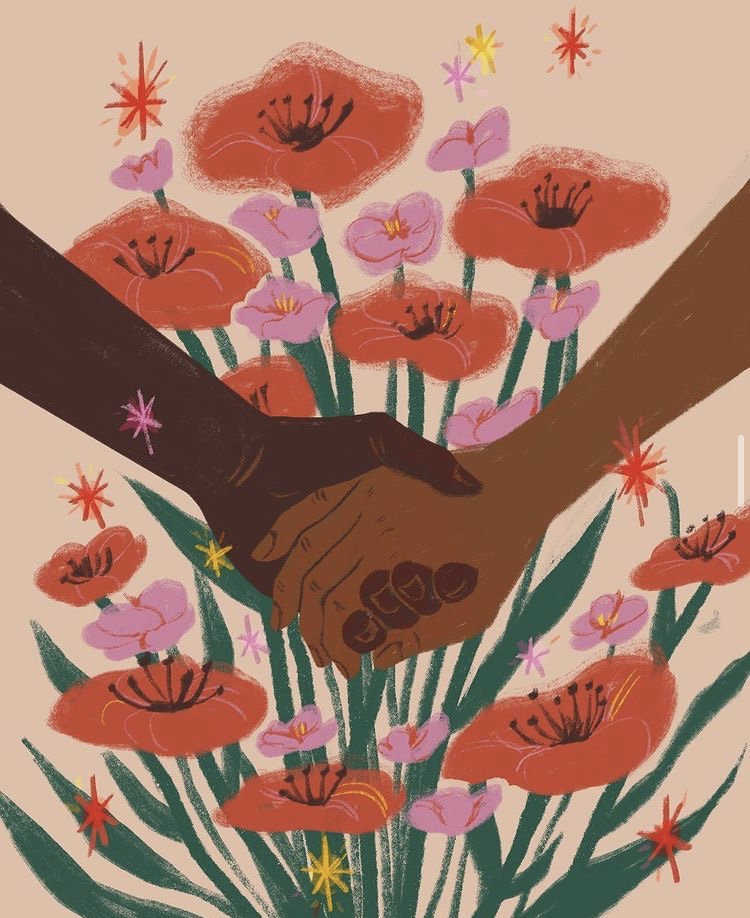 This week, we’re seeing a lot of “new” — whether it’s new realizations and discoveries about the world at large, new changes to our perspectives post-pandemic, or new ways of sitting with the same selves we’ve been.

Fast Company put together a video discussion with LGBTQ+ leaders including Alicia Garza, Sally Susman, and Lara Mendonca, sounding off on how the pandemic impacted queer lives and beyond.

Nisha Chittal from Vox writes a moving newsletter post about the return to “normal” anxiety post-pandemic and what doing less means.

“Somebody’s Daughter”, Ashley C. Ford’s new memoir focusing on her revelations in the wake of her father’s release from prison, makes its debut onto the New York Times’ bestseller list less than 2 weeks after publication. As huge fans, we are here for it. 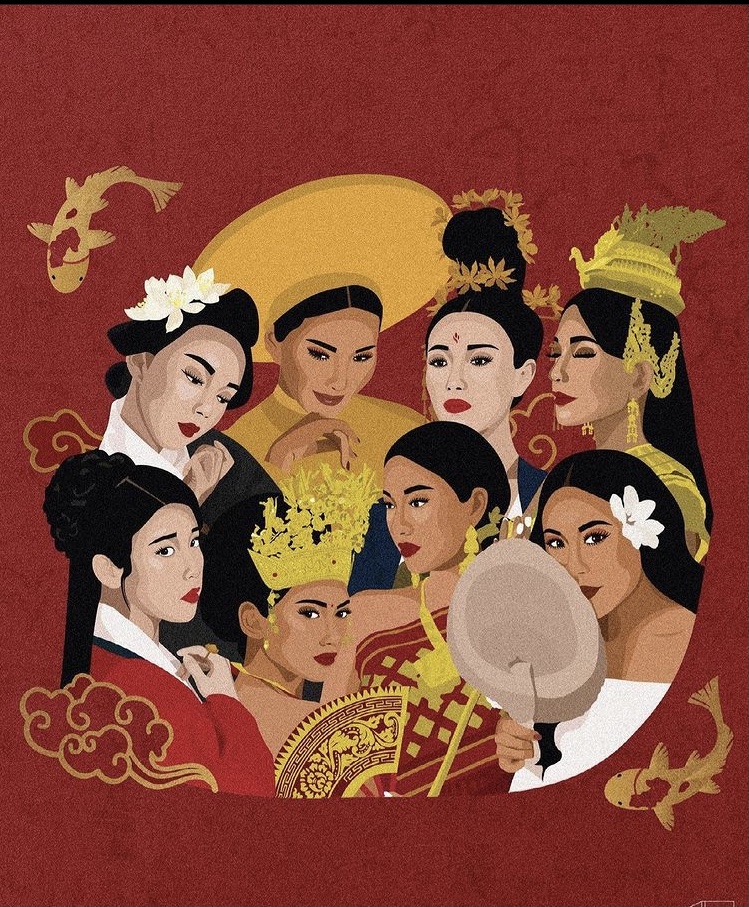 The New Yorker explores resistance to critical race theory in positing that conservative politicians acknowledge the existence of systemic racism yet refuse to directly talk about it.

Read all about how female politicians face more personal online attacks than their male counterparts (shocking, we know) — which can range from fake nudes to extensive doxxing — and often costs them opportunities. 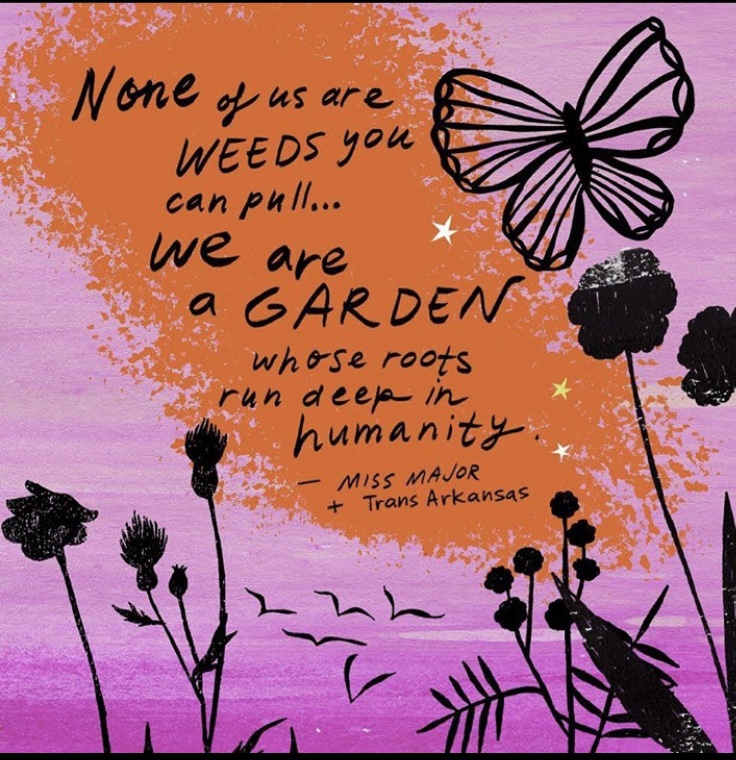 Taylor Lorenz writes in the New York Times about how Tik Tok creators are majorly burning out, and many struggle with a slew of mental health issues.

Ever been intimidated by how to plan a day hike? Blair Braverman writes a good how-to in Outside Magazine for the beginners out there.

An interesting take in Fortune on if the COVID-19 crisis will force companies to take mental health seriously:

Our reFRESHing Talk of the Week is Nina Westbrook’s take on TED.com on how to help others — and yourself — move through grief. 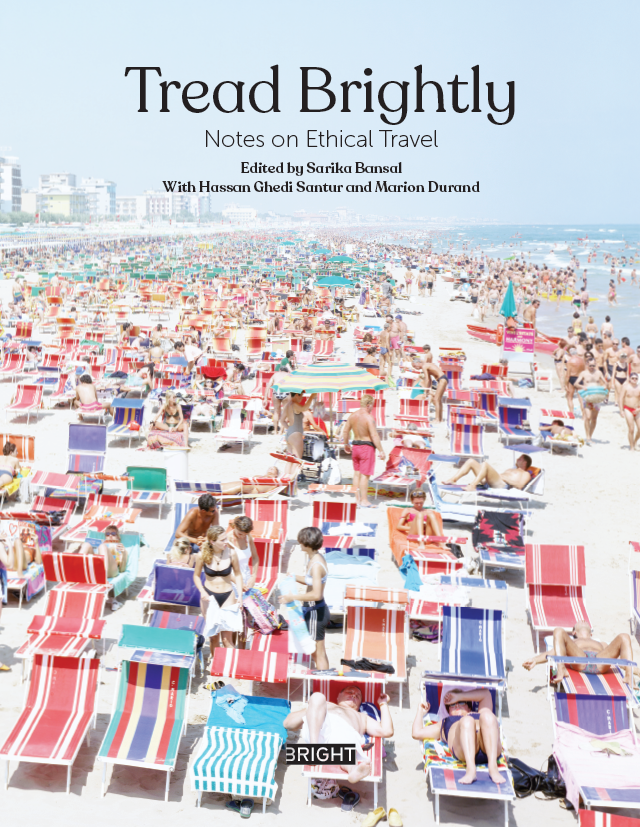 Check out Sarika Bansal’s new book, Tread Brightly, for colorful essays on ethical travel and how to show up while exploring the world.

Alicia Garza is set to guest on a panel discussing the future of Black Lives Matter on June 17 at 1pm EST with Rep. Karen Bass and The 19th news Editor-at-large Errin Haines.

Jess Morales Rocketto breaks down what measures civil rights groups are taking to ensure access to voting rights on the Our Body Politic podcast.

Aimee Allison writes in Newsweek about the need for the Democratic Party to champion more black women in the Senate.

Jackson Bird made a video to explain YouTube’s #Pride2021 plans with a call to donate to the Trevor Project.