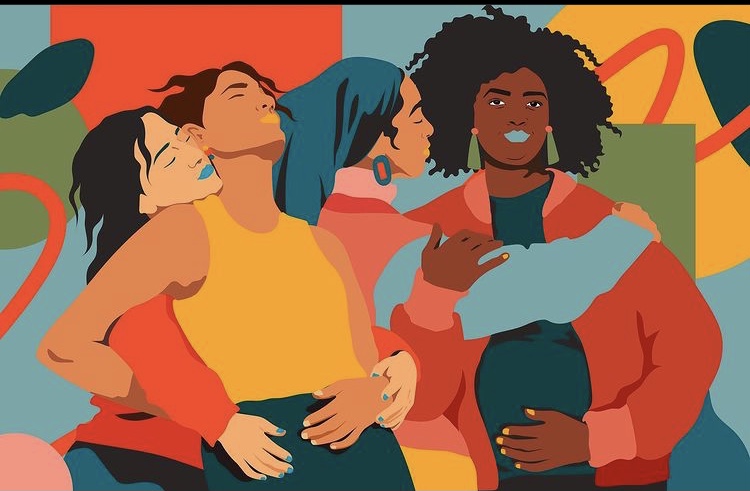 This week, we’re unpacking statistics, taboos, and looking at the scope of worldwide phenomenon and their far-reaching implications. From court controversies to shocking studies, check it out:

As Pride Month comes to an end, Refinery 29 looks at how brands “taking a stand” miss the mark and enhance a larger cultural misunderstanding of what accountability entails in today’s capitalism-driven culture:

Emily Esfahani Smith writes in the New York Times about trying to avoid indulging too fast in the urge to party and put the last pandemic year behind you. Instead, we should process what we lost as we readjust:

Jill Filipovic has striking words on her Substack about one important facet of women and childbearing: when they don’t have the desire. “For a still small but growing number of women, it’s much more complicated….we still lack the language for people (and especially women) who are ambivalent about children, or who see their desires shift as their lives do,” she writes.

In Slate, Hallie Lieberman dives into the world of “dom strippers,” masculinized POC lesbian stripping that appeals both to the LGBTQ community and to a straight female crowd, as a foil to the mainstream white and male demographic.

After fighting her rejection of tenure consideration by the University of North Carolina at Chapel Hill, New York Times writer Nikole Hannah-Jones won her case:

The Harvard Business Review takes a look at how companies can alleviate single parent burnout, by treating it like a systemic problem rather than an individual issue.

Adrienne Shears writes for Newsweek on the erasure of black creators and its growing prominence on platforms such as Tik Tok.

The Brookings Institute releases a study explaining generational poverty as a demanding issue experienced more pervasively by black Americans — one in five experiences poverty for the third generation in a row, compared to just one in a hundred white Americans.

Courtney Martin uses four powerful words to reflect on her privilege every time she gets the chance — “How Do I Know?” Read more on her Substack.

In the wake of Missouri lawmakers debating the restrictions of Medicaid coverage of birth control, Molly Jong-Fast unpacks the implications of anti-birth control sentiment as an add-on to the anti-abortion movement in Vogue.In Rolling Stone, Syreeda McFadden covers Blounts & Moore, an LLC run by two powerful black women investing in marijuana businesses as a way to give black communities access to generational wealth.

A 2015 piece by FRESH Speaker Brittney Cooper on the complicated relationship black America has with Bill Cosby feels especially poignant in the wake of his release from prison this week.

Ed Yong writes in the Atlantic on the consequences that the new Delta variants of COVID-19 will have on the world, especially unvaccinated populations: “We don’t think too well as a society about low-probability events that have far-reaching consequences.”

Our reFRESHing Talk of the Week is Khadijah Tribble’s wise words on how marijuana legalization and reform is actually a community solution, paving a path toward restorative justice. 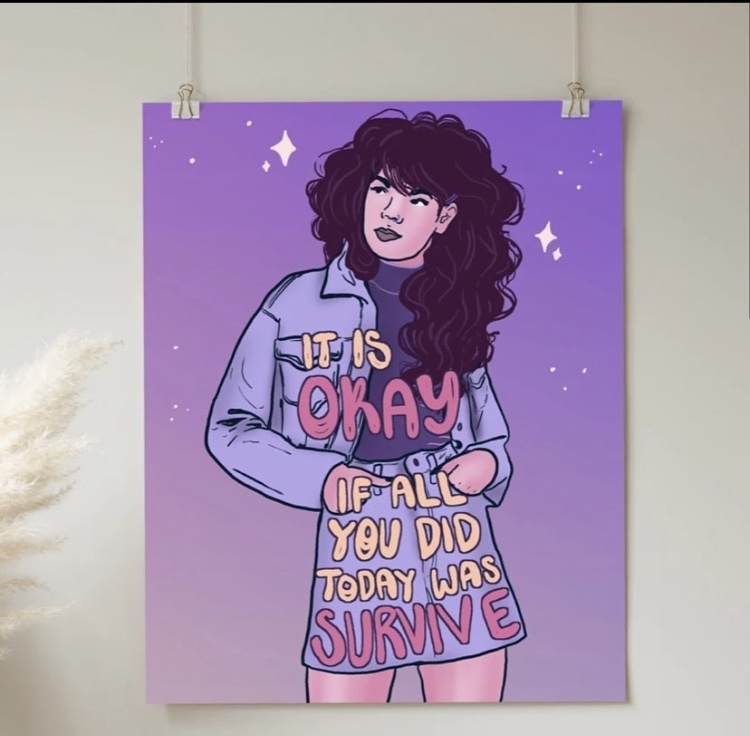 Melissa Lozada-Oliva’s new book, Dreaming Of You, is available for pre-order and set to arrive Oct. 26. Check it out if you’re interested in a novel set in poetic verse following a poet who resurrects pop star Selena from the dead.

Jess Morales Rocketto was featured on MSNBC’s The Cross Connection With Tiffany Cross explaining how the support and care communities need must be systemic and unpack what activists mean by, “defund the police.”

Dena Simmons is hosting a virtual launch party for LiberatED on August 4 at 3:00pm EST. Come through to celebrate with a spoken word, a student panel, and a healing conversation about freeing ourselves.

Mychal Denzel Smith writes in New York Magazine on how the narrative of the January 6th insurrection of the Capitol needs to be properly corrected and held accountable for its roots in white supremacy.

Susan McPherson explains connecting the personal and the professional for GirlScouts.org.

Simran Jeet Singh guested on a panel on media coverage of faith and religion in 2020’s top stories hosted by the Ansari Institute.