Understanding Us in the World — the reFRESH 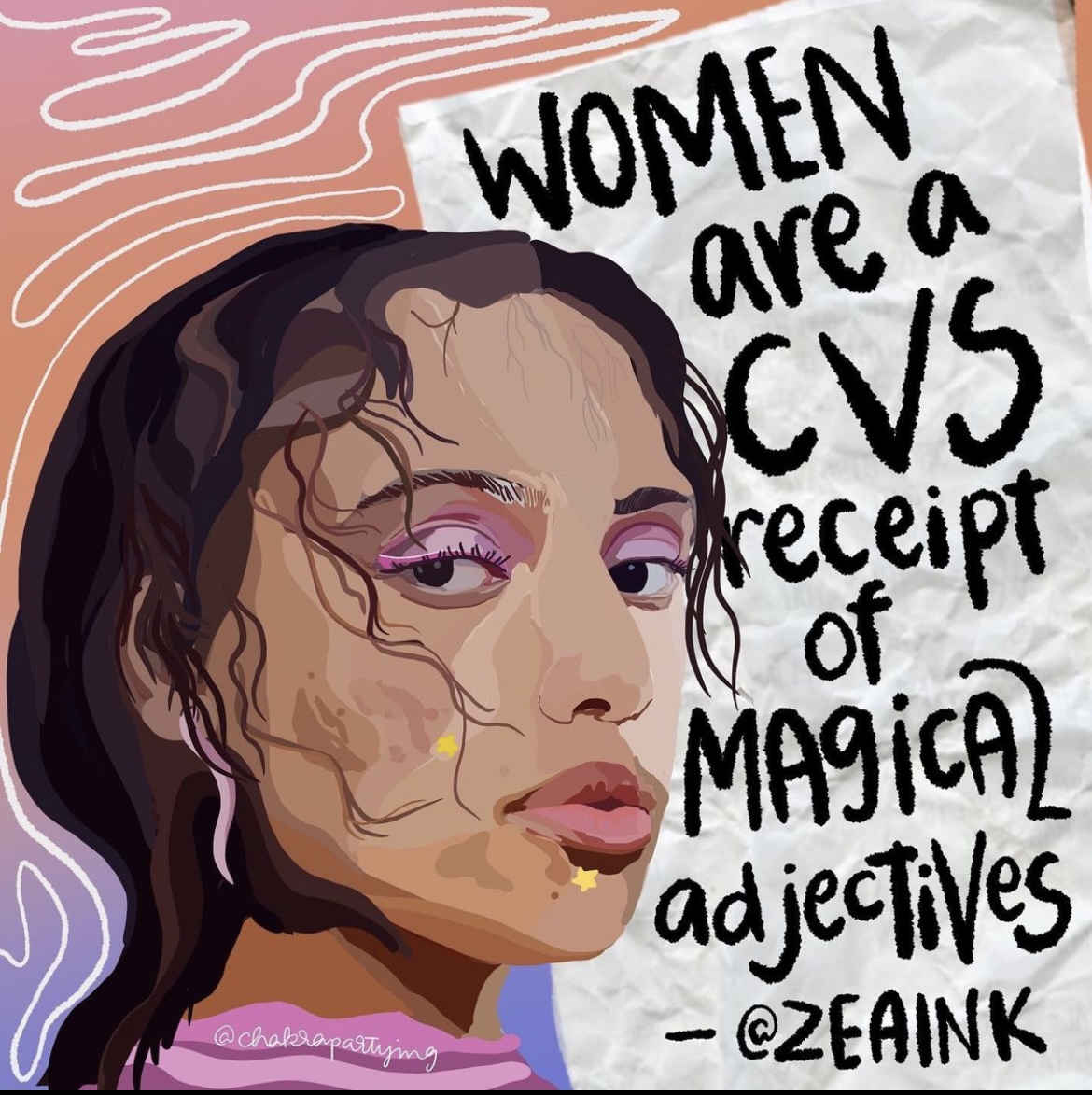 This week, we’re seeing how we individually function in the world we occupy today.

Harvard Business Review gives a new perspective that for women, “imposter syndrome” is often also a reaction to systemic exclusion and bias.

Mother Jones has a great breakdown on how the pandemic has made us realize what we need to keep in our lives — and what needs to change.

The New York Times muses on why there is a lack of urgency when it comes to climate change with quite a title, “It Seems Odd We’d Let The World Burn”.

Want an explanation on how the Child Tax Credit will affect America’s workforce going forward? Vox has a breakdown on what this means for families.

In honor of Ida B. Well’s birthday, a statue of her was unveiled on Beale St. in Memphis, TN. Read more about one of the most influential leaders in the early days of the Civil Rights Movement.

Fast Company releases an analysis of how tipping and waitressing culture has revealed a staggering 70-90% rate of sexual harassment in the service industry.

An interesting Twitter thread by the founder of Dogecoin condemns cryptocurrency as a scam, calling it an “inherently right-wing, hyper-capitalistic technology built primarily to amplify the wealth of its proponents…”

The Cut breaks down how the legal system still fails the women coming forward about sexual abuse, four years into the #MeToo movement.

Age discrimination in the workforce could be costing the economy, and consumer trends that disregard the elderly are going to be at the helm of its downfall, Business Insider reports.

Our reFRESHing Talk of the Week is consumer researcher Anne Scherer’s words on why some machines get us to open up better than actual people. 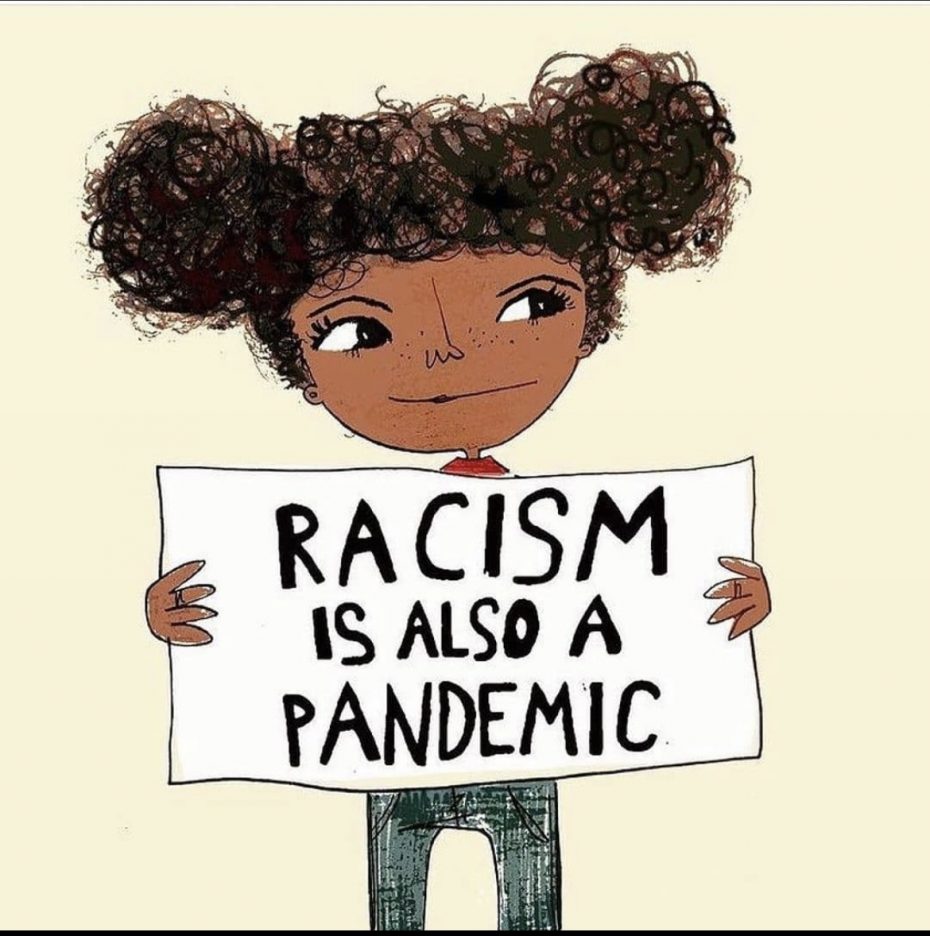 Jamia Wilson’s new book, “This Book Is Feminist,” is a must-read for understanding feminist intersectionality. Check out the profile in the New York Times.

Aisha Nyandoro explains the implications of the new Child Tax Credit and how welfare gives people agency in a piece with co-author Natalie Foster for Market Watch.

Jamil Smith drops his first episode of VOX CONVERSATIONS with “Heavy” author Kiese Laymon on re-releasing his first two books and the concept of revision in both writing and in American imagination.

Mychal Denzel Smith was recently featured on the Stacks Book Club podcast discussing the book, “The Undying: A Meditation on Modern Illness” by Anne Boyer, and how cancer has been commodified and entrenched in sexism.

Dena Simmons discussed how essential it is for educators to indulge in self care with the American Federation of Teachers.

Dena and FRESH co-founder Courtney Martin will be in conversation on August 5 at 8pm EST for the launch party of Courtney’s new book, “Learning In Public,” which tells the story of enrolling her daughter in a local public school while unpacking racial injustice in the context of school choice.

Ai-jen Poo was recently in conversation with Glennon Doyle on Instagram Live about defining “care”.

Susan McPherson’s “The Lost Art of Connecting” was featured in the Forbes roundup of best books of the year.