This week, we’re looking at the shifting of power dynamics and reflecting on how empowerment can be achieved under differing circumstances.

Simone Biles’ withdrawal from the Olympics has prompted an outpouring of support, along with calls to examine what we expect from public figures and what they owe us.

Biles’ gymnastics teammate Sunisa Lee took home the Olympic gold, making history as the first Hmong-American to do so. The New York Times reported on what that means for the Hmong-American community in Minnesota and Lee’s story as a daughter of refugees.

Want to learn more about how equity crowdfunding is becoming a solution for women of color to achieve success in the tech world? Check out this writeup by Harper’s Bazaar:

The Chronicle documents how the pandemic affected women in academia and how higher institutions of learning should cope.

The pandemic also shifted relationships between managers and employees, and that could change the workforce going forward, according to Time: “These employees are recognizing, ‘You need me, and if I leave, it’s going to be hard to replace me.’” 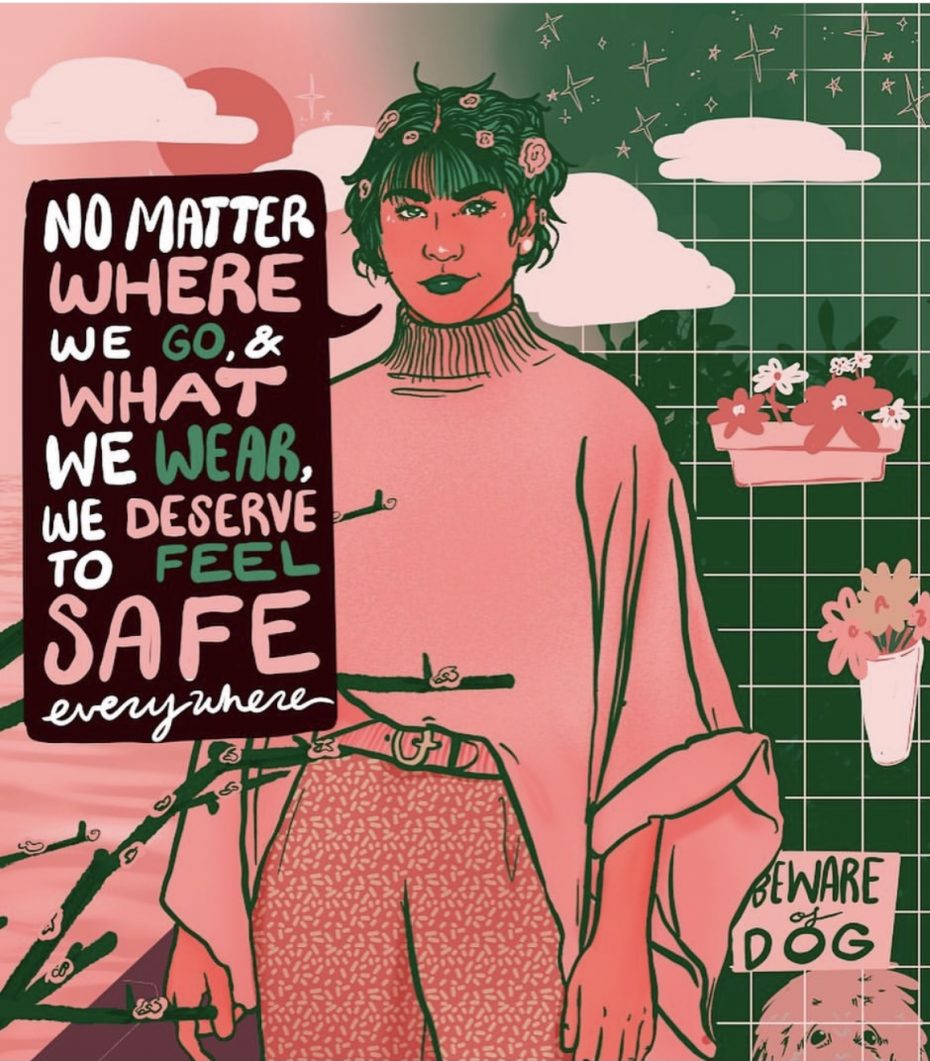 The latest from Jill Filipovic’s Substack about how medical misogyny is rampant — with women getting prescribed Tylenol for extreme conditions or even flat out dismissed when giving their symptoms of pain. A shift needs to happen in how seriously we take female care, she writes.

Nitasha Tiku reports for the Washington Post on Gen-Z women making waves in the previously predominantly male venture capitalist industry and asserting space be made for them.

Malkia Devich-Cyril has an essay on how taking time to soak in grief has a place in social movements just as much as taking action.

Terry Nguyen argues in Vox that fast fashion’s decline won’t happen just because Gen Z values clothing sustainability — and shouldn’t fall on their shoulders. “The task of undoing decades of marketing strategy and environmental degradation shouldn’t solely fall on a generation born within these circumstances.”

Our reFRESHing Talk of the Week is this TED Radio Hour talk from Shari Davis on how “participatory budgeting” can give citizens a voice in how the government creates safer and more equitable public spaces. It answers the hypothetical: what if you could decide more directly how the public funds are spent?

Jamia Wilson and FRESH co-founder Courtney Martin will have a live streamed conversation for Midtown Scholar Books about Courtney’s new book, Learning In Public, on Aug. 4 at 7 p.m. EST (register here to tune in!).

Dena Simmons and Courtney will also be in conversation on Aug. 5 at 8pm EST for the launch party of Learning In Public.

Susan McPherson was recently on The Style That Binds Us podcast to discuss how to establish more meaningful connections in our personal and professional lives.