The More You Know, You Change — the reFRESH 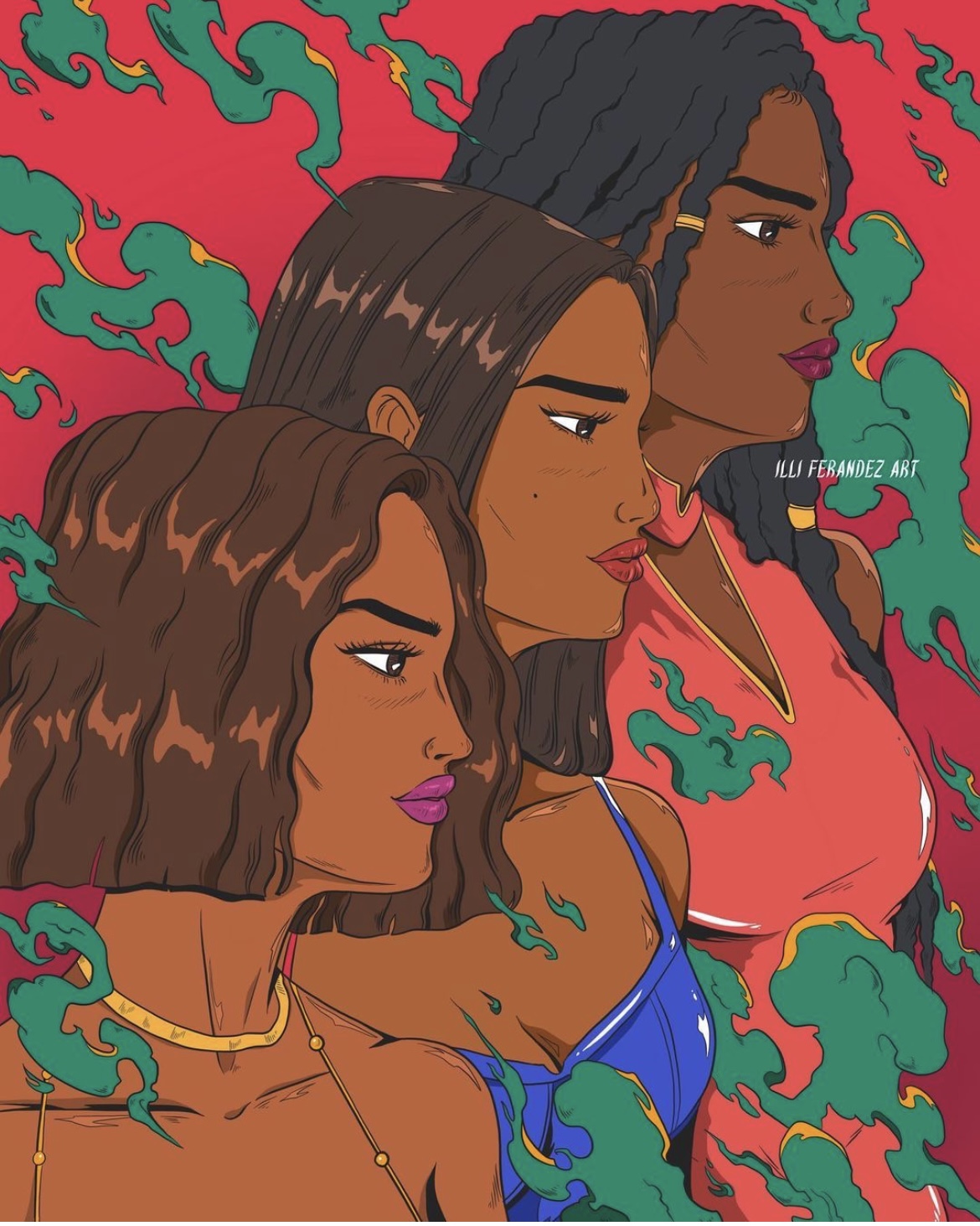 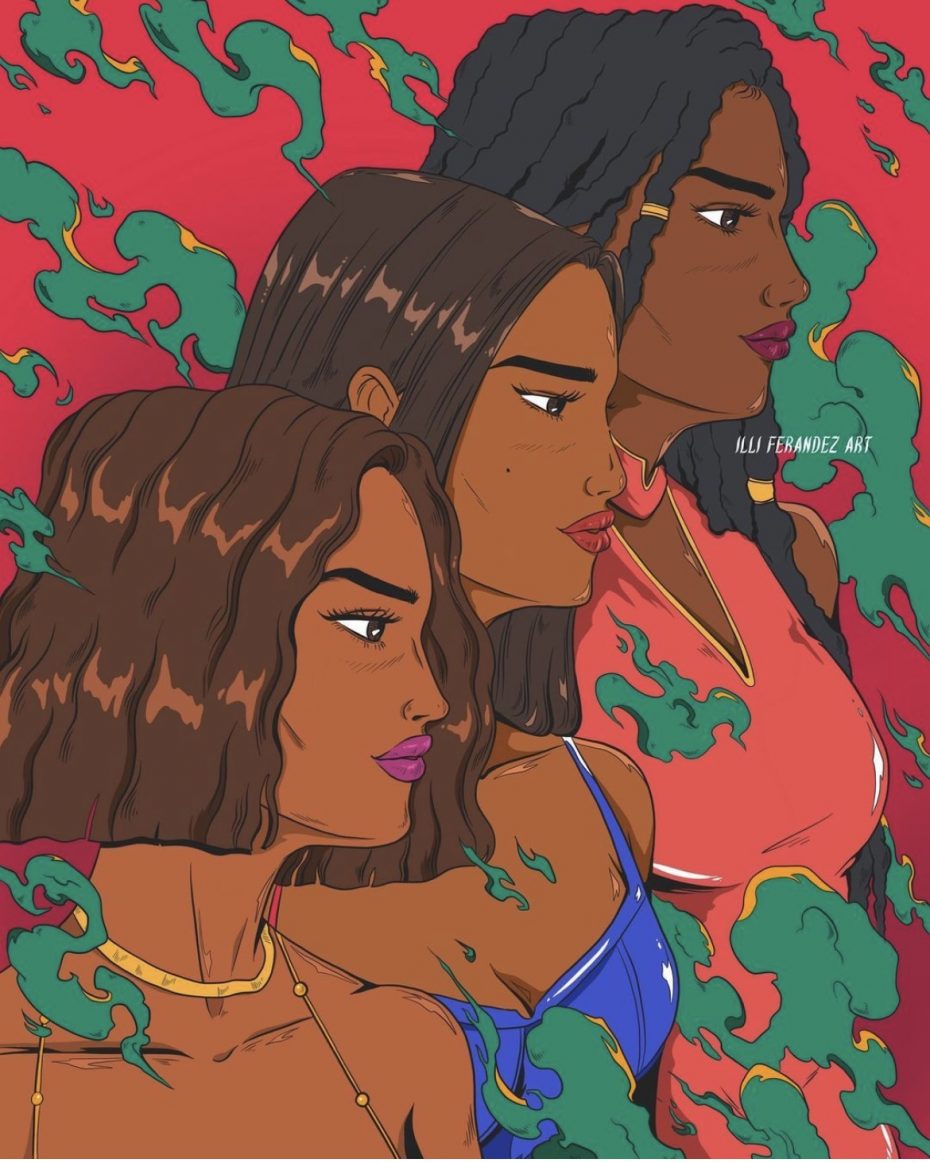 This week, statistics and reminders of lesser-known facts reveal to us how crucial fighting for change — and to keep it! — is. Knowledge is power, context is key.

As women prepare across the country to march to protest laws banning abortion in October, writer Jess Zimmerman reflects on her grandmother’s own struggle with having children.

Check out this Twitter thread, in which New Yorker editor Erin Overbey disclosed striking statistics about diversity in the magazine workforce.

Last year, black- and Latinx-women-founded start-ups got less than half of 1 percent of funding. Cosmopolitan Magazine is spearheading an initiative with nonprofit digitalundivided to shine a light on women of color entrepreneurs. Take a look at the ones they highlighted.

The Takeaway ran a piece on how black homeowners are being left out of the pandemic housing boom and what that says about the racial housing gap.

Instagram reportedly affects teenage girls more than any other demographic, and in a harmful way. Katie Couric’s news website has the scoop.

Commemorating the 20th anniversary of 9/11 entails understanding America’s landscape of fear since. Balbir Singh Sodi, the first victim of a post-9/11 hate crime, is being honored. Meanwhile, Muslim journalists reflect on being reporters in the years since the event.

Questions of infertility still existing in two decades, the case for what equitable healthcare actually looks like, and strides to close the gender health gap are all covered in The Helm’s digital issue, “The Future of Women’s Healthcare”. Read up on it here.

Seven late night shows are now teaming up to tackle climate change together. Will they succeed? The New York Times weighs in here. 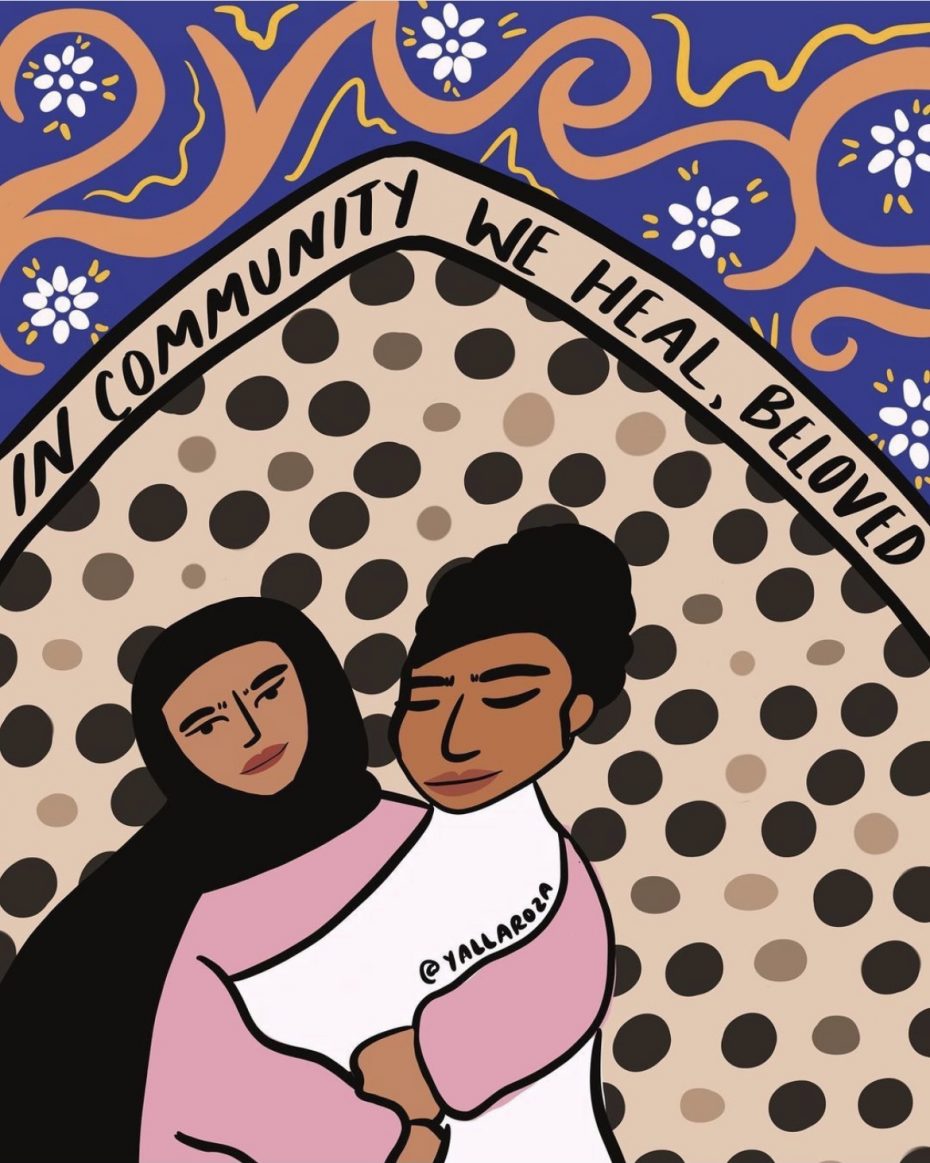 The United Nations, a champion for human rights, has been struggling with its own reckoning with sexual assault within the organization.

Our Refreshing Talk of the Week is Michaela Coel’s Emmys acceptance speech in recognition of her HBO series, I May Destroy You, which is less of a speech than it is a love letter to writers. 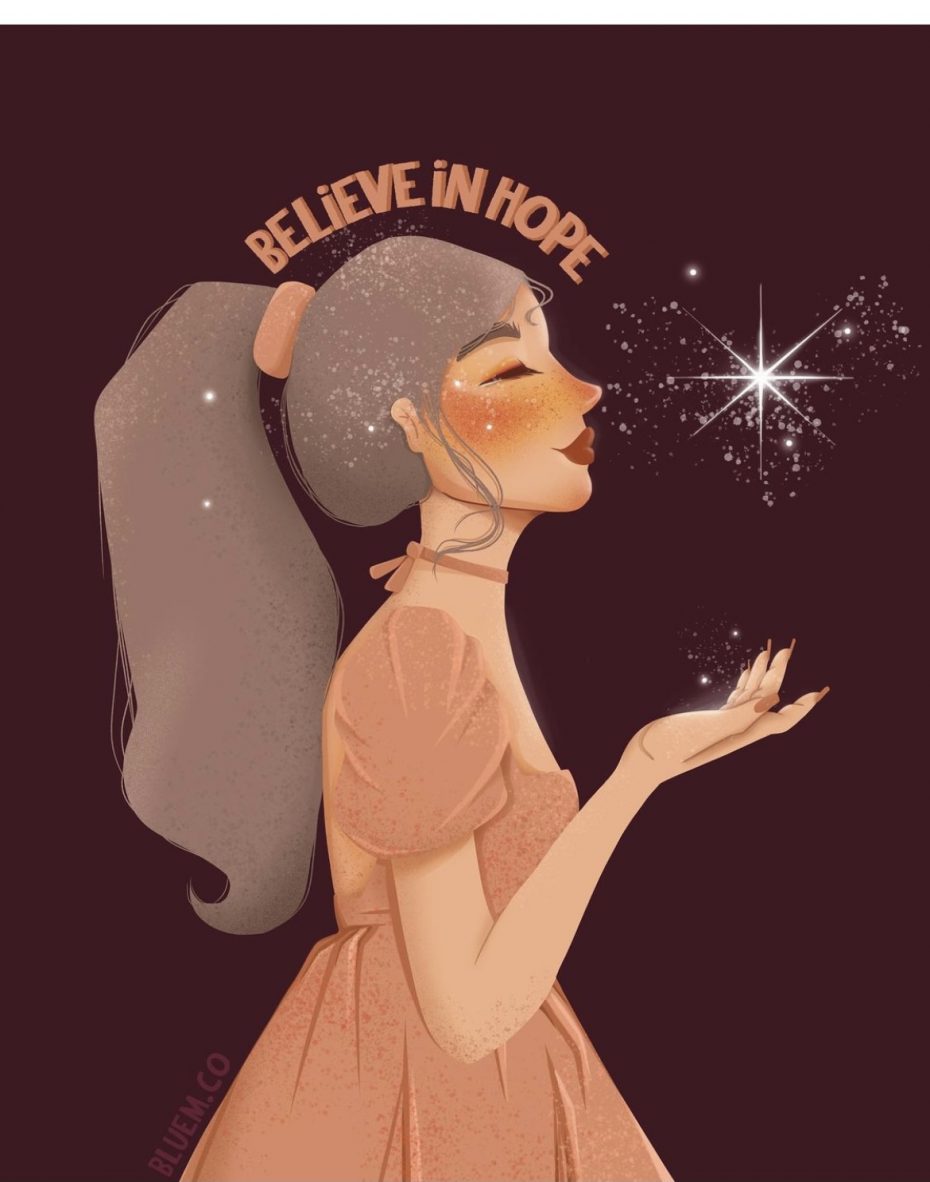 Mychal Denzel Smith’s latest episode of Open Forum is a conversation with Carmen Maria Machado about the 2009 film Jennifer’s Body.

Samhita Mukhopadhyay writes in The Cut on how AOC’s Met Gala 2021 dress was a political statement, not a faux pas moment of naivete.

Shannon Watts was recently featured on a Civic Rx episode to explain the Moms Demand Action cause of reforming gun violence.

Simran Jeet Singh wrote in the Washington Post on how anti-Sikh bigotry began far, far before the attacks of 9/11.

Aisha Nyandoro was recently on NPR to talk about the effects of the expanded Child Tax Credit program with host Mary Louise Kelly.

Dena Simmons and FRESH co-founder Courtney Martin were in conversation on Ann Friedman’s podcast, Call Your Girlfriend, about education and their interracial friendship at the heart of their shared activism.