Here’s the truth: we got sick of hearing ourselves complain. As we traveled the conference circuit, we’d often frown about the overwhelming whiteness of panels, tweet about dude-only line-ups, and shake our heads at hearing yet another well-known author repeat the same stale idea from coast to coast. And yet, we also know how hard it can be to curate a really kick-ass conference. Collectively, we’ve collaborated with some of the most celebrated event hosts in the world, including The Aspen Institute and TED. Which is why we didn’t just want to point fingers; we wanted to make things better. FRESH is our grand experiment in making the public conversation a hell of a lot more interesting. 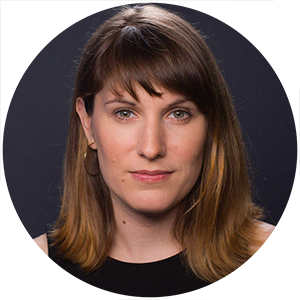 Vanessa Valenti is a New York City-born and based entrepreneur, writer, and speaker, who cut her teeth co-founding the award-winning online feminist publication, Feministing.com, in 2004. She went on to co-found Valenti Martin Media, a movement-building and communications consultancy that collaborates with social change organizations worldwide. Watch her TED talk, “The problem with public speaking.” Vanessa lives in a little Hudson River town in upstate New York with her two kids and a cat named Tweet. More >> 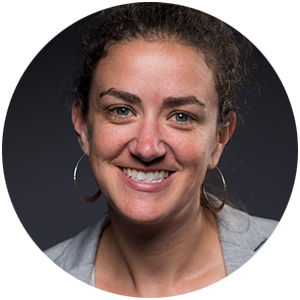 Courtney Martin was born and raised in Colorado Springs, and has been called “one of our most insightful culture critics and one of our finest young writers” by Parker Palmer. Her writing has been described as “varied, transformational, and necessary for us all” by Jane Fonda. A two-time TED speaker, she is the author of multiple books, an advisor to the Obama Foundation and The Aspen Institute, co-founder of the Solutions Journalism Network, co-founder of Valenti Martin Media, and a proud momma. More >>

Casey Molina is a self-identified human-centered storyteller and Community Director at FRESH Speakers Academy. She has years of journalism experience working at C-SPAN and CBS Interactive in marketing and social media content strategy. In 2019-2020 Casey completed her Fulbright English Teaching Assistant Award and spent almost a year in the Canary Islands where she produced a documentary on renewable energy. She is now a bilingual educator based in Barcelona and continues to work in media that centers underrepresented voices. More >> 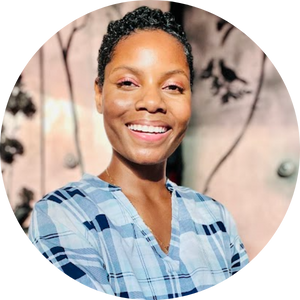 Raven Carey-James is a Digital Content Specialist from the Bronx, New York, dedicated to helping creative builders be their full selves online and in real life. While her role at Owl Street Studio empowers her to work directly with entrepreneurs and nonprofit leaders to identify impactful marketing strategies, it is her publication Nevermore Creative that allows Raven to give free and valuable insight to creative young people about leadership, branding, and communications. When she’s not working, you can find Raven on a hiking trail with her German Shepherd David. More >> 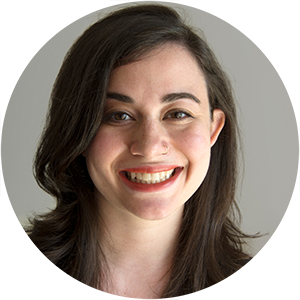 Laura Bertocci is bicoastal — raised in New Jersey, she’s called Los Angeles her home for nearly a decade. Laura strives to connect underrepresented voices with the resources they need. Working often at the intersection of journalism and community, Laura helps newsrooms and news professionals share knowledge, support each other, and evolve the industry while occasionally writing, editing, or photographing the news herself (in fact, she can perform just about any function in a newsroom). More >> 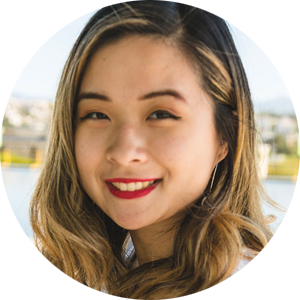 Crystal Duan is a Portland-raised, Midwest-bred writer based in Los Angeles. She went to school in Missouri for investigative journalism, living in 8 states in 4 years. Now, Crystal devotes her experiences as a political reporter, writer and researcher to empowering marginalized communities. She is also passionate about social justice organizing, the intersection of psychology and spirituality, and philosophizing about meme culture. More >>