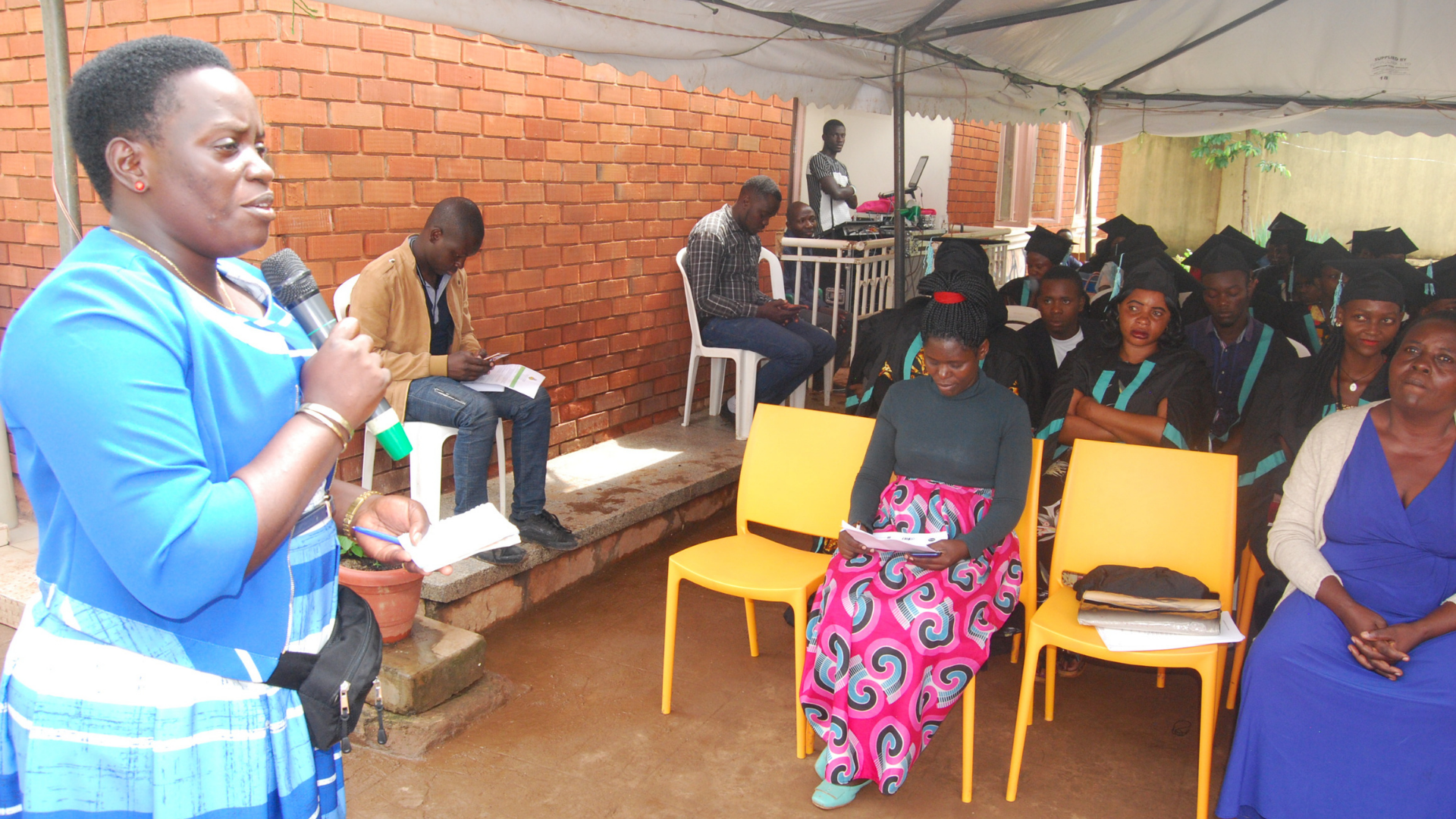 For the last 15 years, Dr. Diana Nambatya has been on a mission to strengthen systems in reproductive, maternal, newborn and child health in Sub-Saharan Africa. From being the first female college graduate in her small Ugandan village, to becoming the Africa Regional Deputy Director of Policy & Advocacy at Living Goods, she has been a powerful public health leader and strategist, reimagining and advocating for a better future for African communities.

Prior to her leadership at Living Goods, Diana has worked in several capacities in public health across the continent, including Country Manager at Global Health Corps and coordinator of the Eastern Africa Reproductive Health Network.

Diana has won a number of awards for her leadership, including the 2017 Women Champion Award, 2016 American Express Ngen Leadership Award, and 2015 Urban Farmer Award.

A passionate leader seeking to advance primary health care towards universal health coverage, she has been invited into rooms and on stages to speak about how to build resilient and sustainable community health systems.

As long as the health of the communities is not in their hands, we still have a long way to go. Government has a mandate to deliver healthcare for its people. But at the same time, government cannot do that alone. Communities — if well sensitised, if services can reach them — will be able to transfer this knowledge, information and services to the people living in the community.