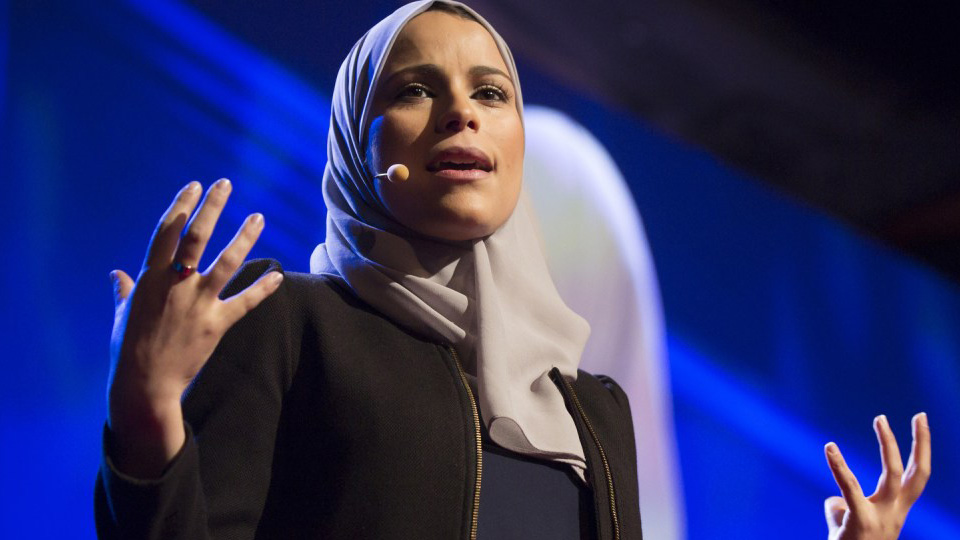 This feminist physician and global security strategist was called “The Libyan Doogie Howser” by none other than Jon Stewart. Beloved by collaborators and audiences for her innovative approach to security and women’s leadership, Alaa Murabit advises numerous governments and nonprofit organizations. During Alaa’s fifth year in medical school, the Libyan Revolution broke out. Invigorated by how women were embraced as decision-makers in the movement, she founded The Voice of Libyan Women at the age of 21, a nonprofit organization focused on challenging societal and cultural norms to make that the case all the time.

At present, Alaa is a United Nations High-Level Commissioner on Health Employment & Economic Growth, one of 17 Global Sustainable Development Goals Advocates appointed by the UN Secretary General, as well as an MIT Media Lab Directors Fellow and an Ashoka Fellow. She is also the Co-Founder of The Omnis Institute, a platform offering leadership acceleration and mentorship opportunities for women and youth with an interest in international peace and security, human rights and sustainable development.

Alaa is the youngest recipient of the Marisa Bellisario International Humanitarian Award by the Italian Government, was named the “International Trust Women Hero 2014” by The New York Times, “One of 25 women under 25 to watch” by Newsweek, and a “100 Top Woman” by the BBC. She has been recognized by both Forbes and The Aspen Institute, which named her a 2017 30 Under 30 and Ideas Festival Scholar, respectively. Her leadership in engaging youth, particularly young and minority women, in global decision making and elevating the role of young women on global platforms was recognized by Harvard Law, who named her the youngest 2017 Woman Inspiring Change.

The only way to ensure the full participation of women globally is by reclaiming religion.

The tools I use to drive change and create peace are rooted in diplomacy, cooperation, culture, and history.