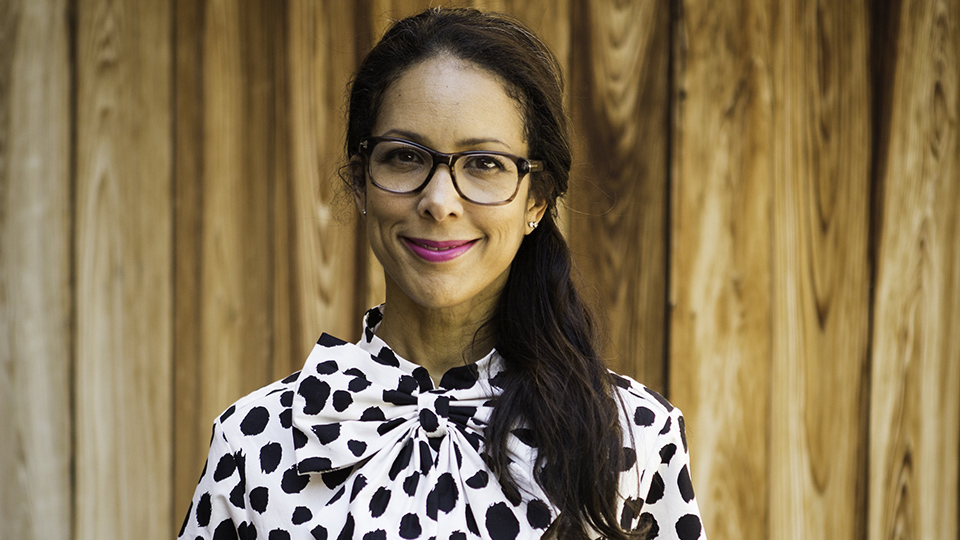 Nikki Webber Allen is carving out safe spaces for honest, unapologetic conversations about mental health in communities of color, and saving lives in the process. She founded the iLIVEFOR…Foundation following the loss of her 22-year-old nephew Paul, who died by suicide after struggles with depression and anxiety. His death birthed an unstoppable conviction in her.

Today, Nikki speaks to audiences all over the country, and increasingly the world, about the mental health crisis facing people of color—made worse by secrecy and shame. Her TED talk on the subject has been viewed nearly 2 million times, and she is hard at work on a documentary. A two-time Emmy winner with two decades of experience working in film and television, Nikki is a natural expert at crafting accessible, vivid talks that resonate boldly with audiences. She understands in her bones that the truth is not optional, and she liberates audiences to embrace that hard-won grace, too.

Nikki Webber Allen is one of the finest human beings I've ever met - brilliant, compassionate, tough minded and determined to help anyone she can.

There’s such strong stigma that depression is a weakness. It’s not. It’s a treatable medical condition.