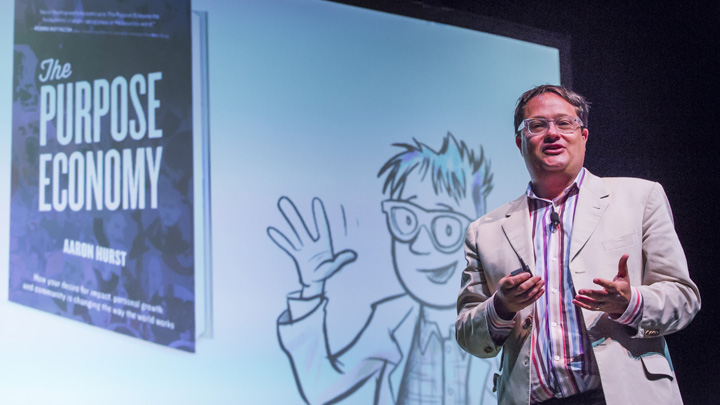 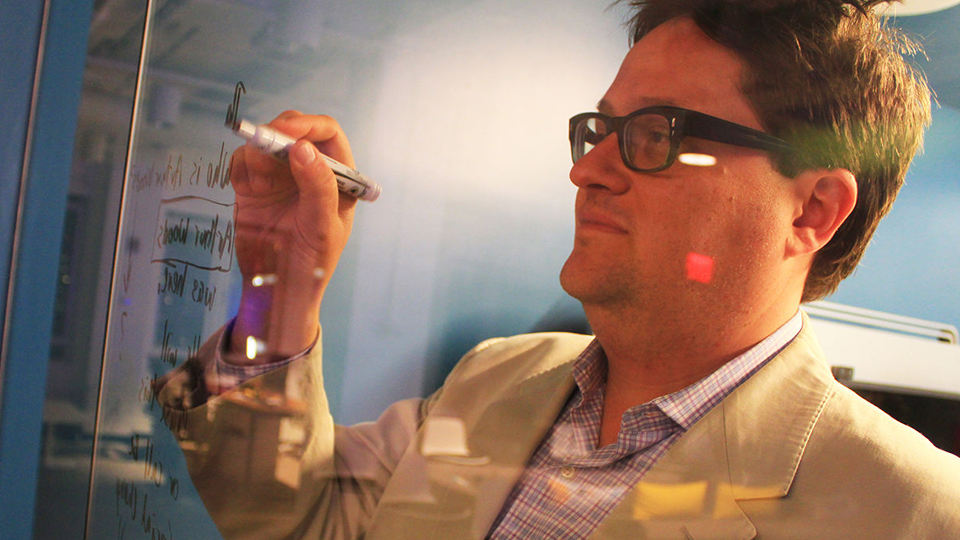 Did you know that, according to Gallup, there are more people worldwide who don’t like their jobs than those who do? Aaron Hurst is hell bent on changing that. He is the founder and an active advisor to the Taproot Foundation, where he was the catalyst and lead architect of the $15 billion pro bono service market. In his current role as CEO of Imperative, he continues, even more aggressively, to pursue creative ways to connect people to their deeper purpose rather than just picking up a paycheck. He is the author of The Purpose Economy, which has been featured in The New York Times, Wall Street Journal, The Guardian, Quartz, and dozens of other publications, and he blogs frequently for LinkedIn, Huffington Post, and Psychology Today.

He is a close advisor to many global brands and frequent speaker at conferences on entrepreneurship, the future of work, and urban revitalization, among so many other topics. What sets Aaron apart is his vision, to be sure, but also his disarming personality; he’s quirky, self-effacing, and has never seen a box he couldn’t think outside of.

Aaron Hurst, a pioneer and visionary leader in social innovation, has captured a tectonic shift in the global economy that has local consequences for all of us.

If Aaron Hurst is right, and I think he is, we are on the threshold of a new, more value-rich era in business.